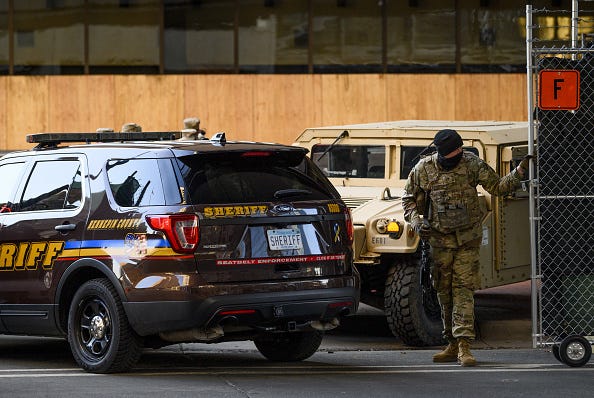 Over the last year, violent crime numbers have risen significantly across the country and Minneapolis has felt the brunt of the rise with 75 homicides so far this year. However, some officials think that Downtown Minneapolis is starting to make a comeback.

Hennepin County Sheriff Dave Hutchinson joined News Talk 830 WCCO's Henry Lake to talk about the city and what is going on.

"[Downtown Minneapolis] is coming back. There are some issues that need to be tended to like what happened a few nights ago where that lady was ran over, that stuff is unfortunately far too common," Hutchinson said.

Hutchinson said that these crimes continue to happen in the city because there is not enough accountability with so few officers working right now. 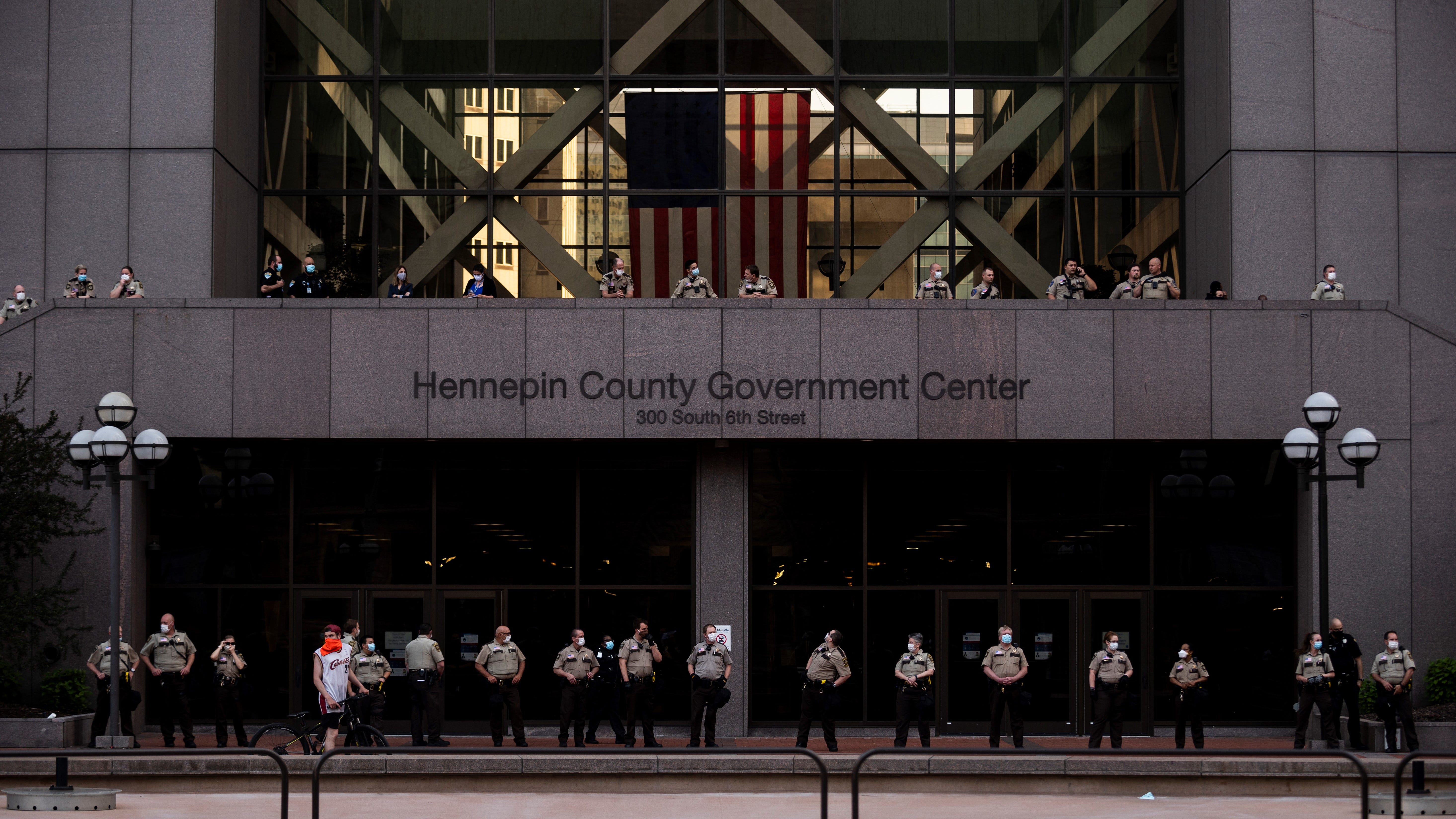 Over the last year, the Minneapolis Police Department has lost 300 officers, the Star Tribune reported. While the department employed 888 officers last year, it now only employs 588.

"We just gotta get out there and treat people with respect but make sure we still obey the law and enforce the law," Hutchinson said. "Other stuff can be accomplished by doing it respectfully."