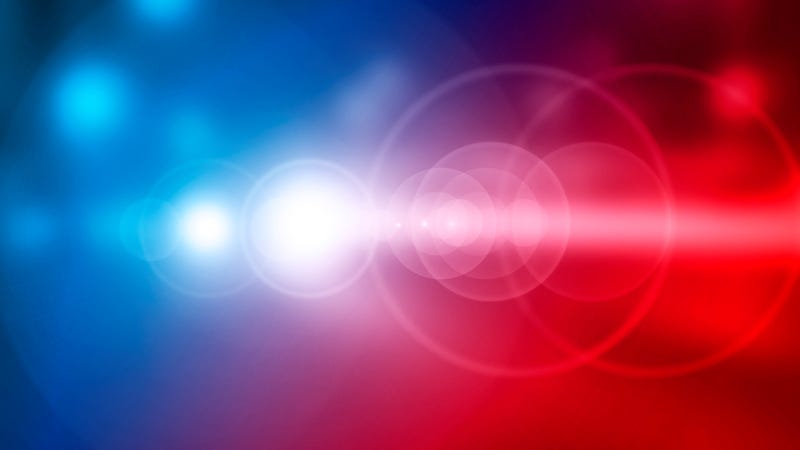 A small airplane crash-landed on Interstate 35W in Arden Hills on Wednesday night according to the Minnesota State Patrol.

The Bellanca Viking made the “suspected emergency landing” just before 9:30 p.m., striking one vehicle in the process. No one was hurt during the incident.

The state patrol identified the pilot of the single-engine plane as 52-year-old Craig Gifford of Minneapolis.

Investigators closed the northbound lanes near County Road E2, just south of I-694. to reconstruct the crash scene.