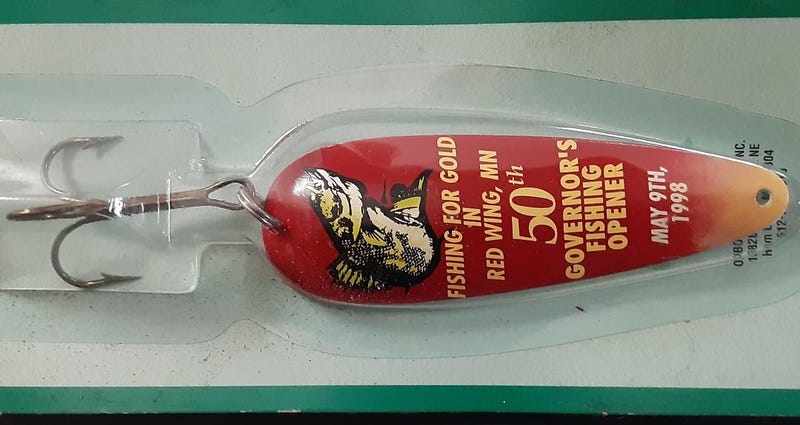 The Minnesota Governor's Fishing Opener in Otter Tail County is scheduled for May 13-15, but some people from the host community don't want Governor Walz to attend.

WCCO political analyst Blois Olson says there are always political overtones at the Opener, which always comes as the legislative session winds down.

Then there are other factors this year.

"I'm sure there's going to be some heat, but the good people of Otter Tail County will roll out the red carpet," he said. "It'll be about fishing."

Erik Osberg, Rural Rebound Initiative Coordinator for Otter Tail County, joined Cory Hepola on WCCO Friday and said this event should be about fishing and tourism, not political differences.

“We have no idea what level of dissatisfaction will be displayed,” Osberg says. “I just know that I'm going to go fishing on opening weekend. We're inviting others to go fishing on opening weekend. We hope that that eventually we can get to a place like you said, where there's a little bit of unity we can celebrate. And I would I would argue, and I don't want to use the word argue, but I believe if we can't get in a boat and go fishing with somebody who has different political views than I do, we're in bigger trouble than we thought.”

The Fishing Opener was first held in 1948 to publicize Minnesota's fishing and tourism industry.