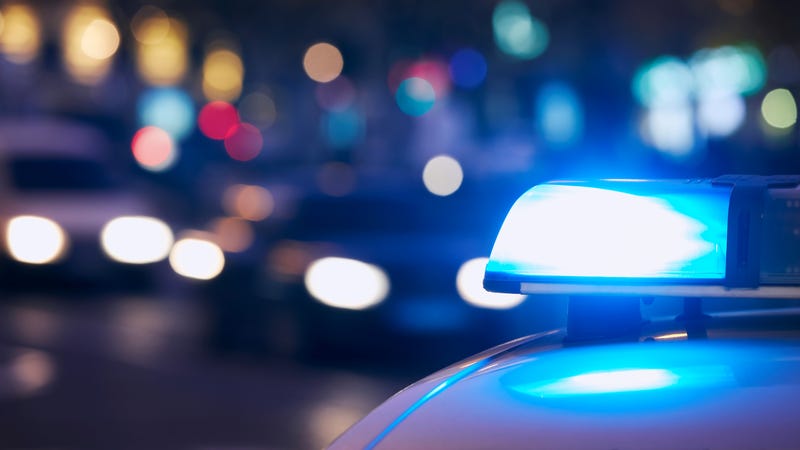 One man was airlifted to North Memorial after a nearly two-day standoff came to an end Wednesday night in St. Michael.

Earlier on Wednesday, authorities said the standoff began around 12:30 a.m. Tuesday as police responded to a report of a man and a woman arguing in the 500 block of Central Avenue. The man, later identified as Gardas, was said to have a gun in his possession during the argument.

Gardas also had two warrants out for his arrest, including one for domestic assault and another for possession of a firearm as a felon.

Over the span of the next 40-plus hours, police endured gunfire from Gardas who was inside the home. Homes near the standoff were evacuated and traffic was rerouted to avoid the scene.

The Minnesota BCA is handling the investigation. More information is expected to be released on Thursday.