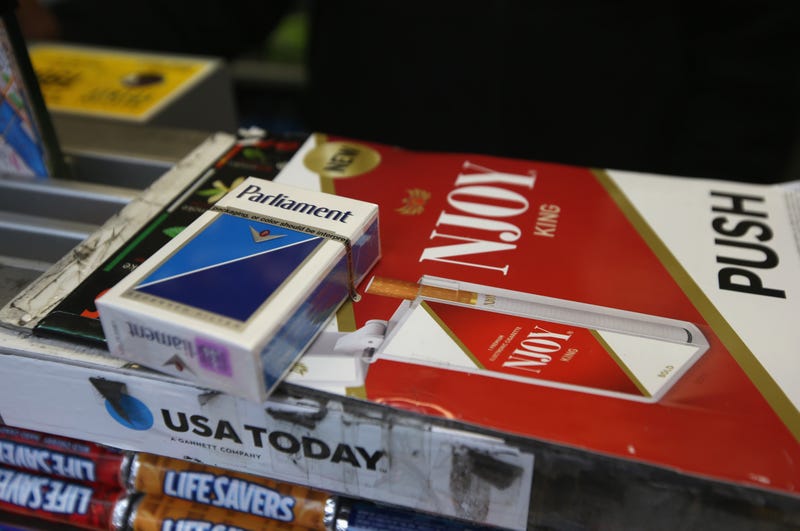 St. Paul's City Council is voting on a measure that would make sales of tobacco in the city one of the strictest in the country. Photo credit (Getty Images / John Moore / Staff)
By Steve Simpson

A vote this Wednesday afternoon by the St. Paul City Council could usher in one of the strictest laws in the country to regulate the sale of both tobacco and e-cigarettes.

The ordinance would raise the minimum price for a package of cigarettes and standard sized cans of smokeless tobacco to $10, ban coupons and reduce the number of tobacco licenses over time from 190 to 150. 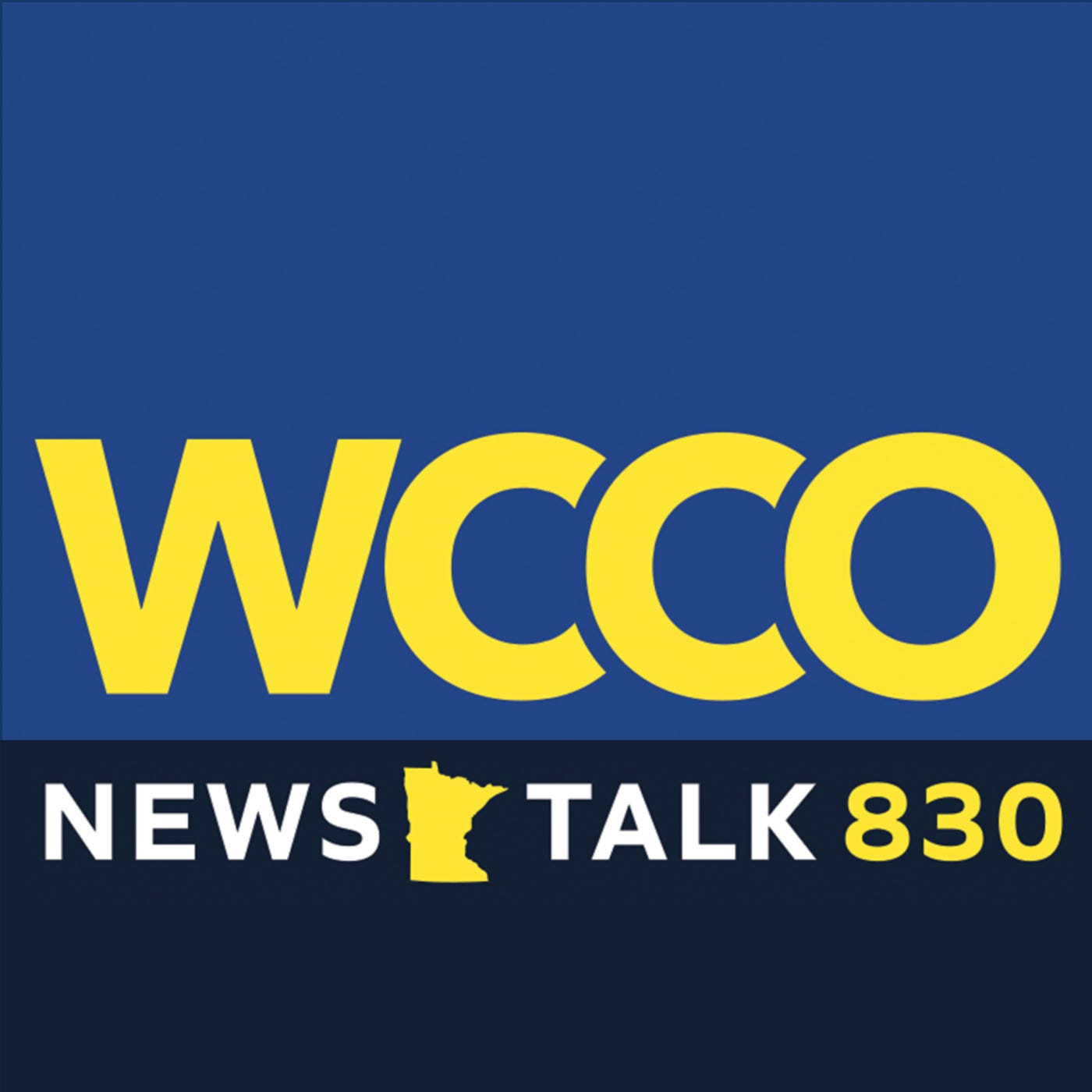 Earlier in October, St. Paul City Councilmember Nelsie Yang talked to WCCO about why those efforts are important.

"This is really an entire package to directly work on those efforts and really protect our community, knowing that tobacco industries have intentionally targeted people of color, young people to start smoking at a really young age," Yang said. 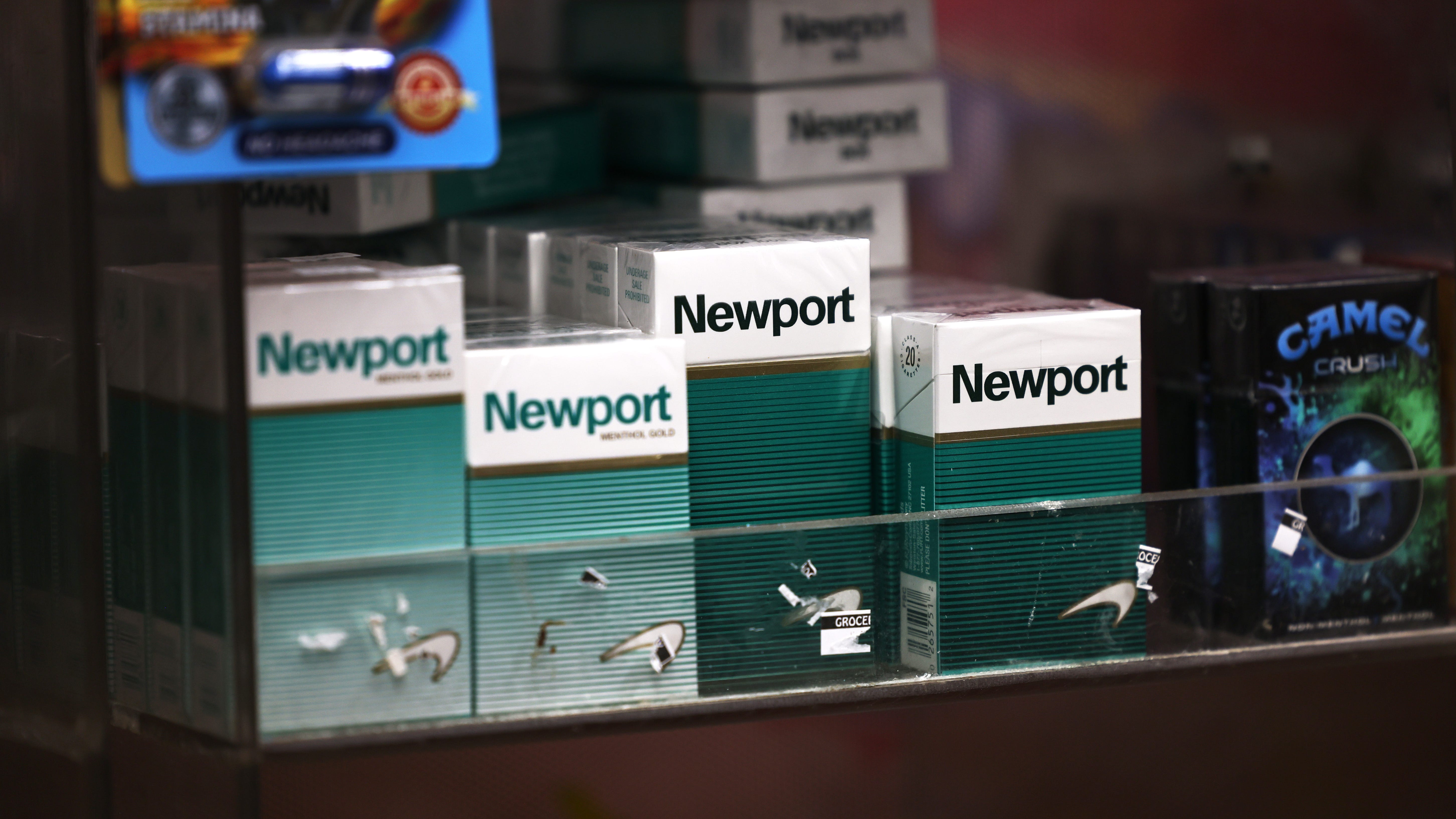 If approved the new rules would go into effect on November 27th.