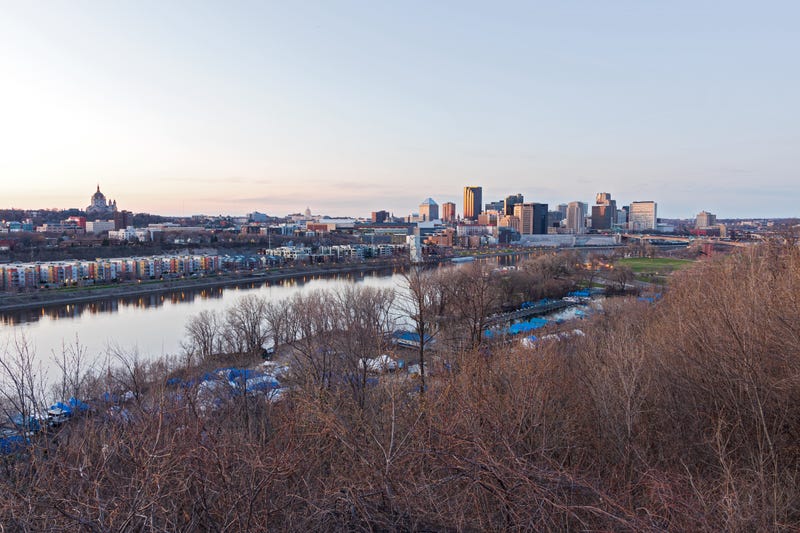 The St. Paul City Council passed a slew of amendments to its rent stabilization policy Wednesday that overhauls the citizen-authored ordinance that went into effect less than five months ago.

Among the amendments is a 20-year new construction exemption that includes a lookback period for any buildings built in the last 20 years and an exemption that excludes affordable housing from the policy.

“This ordinance protects renters while helping construct the new housing units we need for the future. I think all the community members who helped craft this policy, and applaud the Council for passing it,” Mayor Melvin Carter said in a statement.

The vote passed 5-2, with council members Nelsie Yang and Mitra Jalali voting no.

The policy’s original 3% cap on annual rent increases is still in place, however landlords can self-certify for exceptions beyond the limit for just cause reasons, like inflation. A new amendment also raised the cap on how much landlords can raise rents once a tenant leaves from 3% to 8% plus inflation.

“I don’t think this package of amendments is perfect,” council member Rebecca Noecker said. “I think policy rarely is, but I do think it strikes the right balance.”

Jilali and Yang argued the amendments go against the residents that need the policy the most.

“We need both growth and racial equity,” Jalali said. We shouldn’t sacrifice racial equity in the name of growth.”

“It will be making so much more harm for renters, for people in our community who we know have been taken advantage of historically,” Yang said.

Several council members, including council President Amy Brendmoen, who voted in for the amendments, have said they are open to pursuing more amendments in due time but that they wanted to get something written into law first.

During the meeting Wednesday the council also set the 2023 maximum tax levy increase at 199.9 million, a 15.3% increase over 2022. It’s the largest tax increase of Mayor Melvin Carter’s five-year tenure.

Importantly, the tax increase can still be lowered before it’s finalized in December. Wednesday’s vote only set the maximum. In its current form, the median home owner would see a $231 increase in next year’s property tax.

That cost would be slightly offset because roughly half of the increase is due to a reconfiguration of some city maintenance services, which will result in a decrease to a resident’s city maintenance bill.

I’m going to be supporting a levy limit today, but I consider a 15 percent property tax limit increase to be absolutely unacceptable when people are struggling so much, especially when we know that those tax increases hit our lowest-income communities the hardest year after year,” Noecker said.

The city council has until Dec. 7 to trim the mayor’s budget.