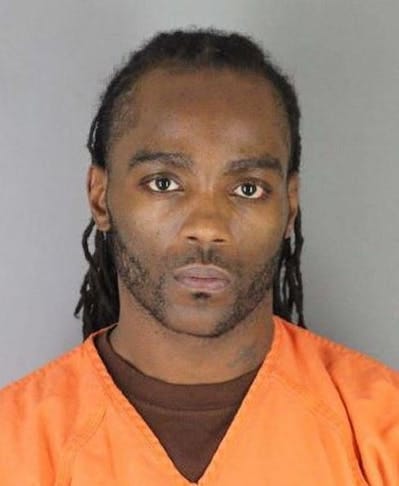 Jamal Smith, 33 of Chicago, is accused of killing Jay Boughton in a road-rage incident on Highway 169 this past summer. Photo credit (Photo: Hennepin County Jail)
By Steve Simpson

The man accused of killing a youth baseball coach on Highway 169 this summer has been indicted by a Hennepin County Grand Jury of first degree murder.

33-year old Jamal Smith had already been charged with second degree murder and aiding an offender as an accomplice after the fact.

Prosecutors say Smith shot and killed Jay Boughton while he was returning home with his son from a baseball game. They also say the more serious charge is warranted for a number of reasons, including the fact that Smith is a repeat violent offender and that his actions created a "greater than normal danger" to the safety of others.

Smith's bond has been raised to $3.5 million. He's scheduled to make a court appearance on the enhanced charge Friday afternoon. 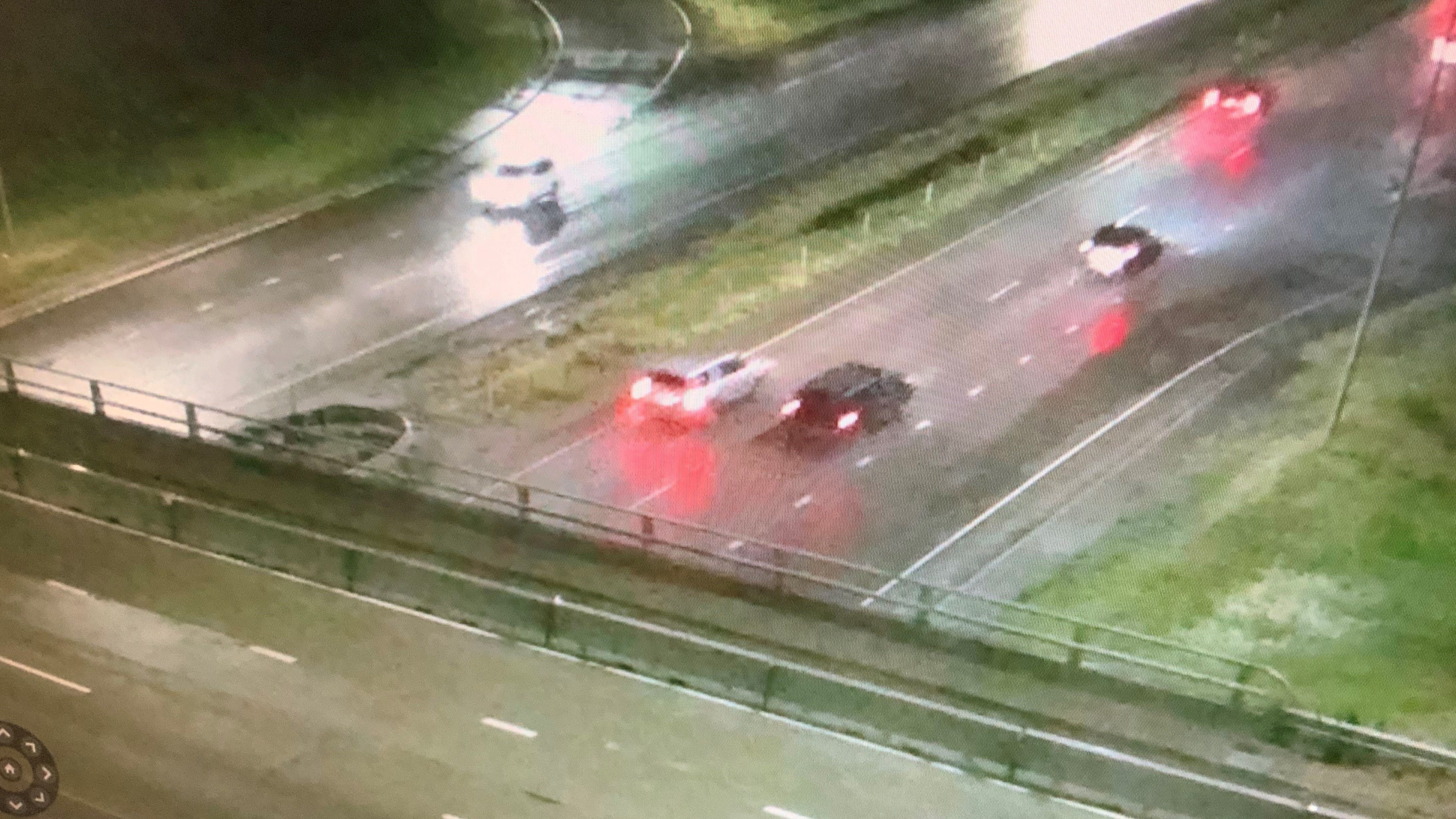