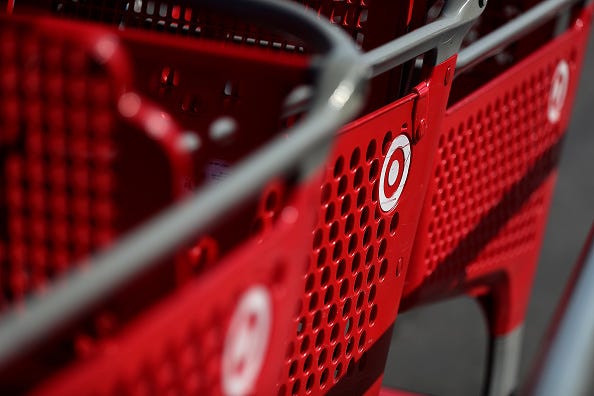 Target has announced that it will invest $100 million in Black-led organizations through 2025 to realign its philanthropic priorities.

Target made the announcement in a blog post on Tuesday, sharing that the investments will include nonprofits and programs which work to elevate Black voices.

"As one of the largest retailers in the U.S., we know we have the responsibility and opportunity to use our resources to help end systemic racism and accelerate economic prosperity for Black communities," Amanda Nusz, senior vice president of corporate responsibility and president of the Target Foundation, said in a statement. "With this commitment, we aim to support the next generation of Black talent, expand the impact of Black-led movements and voices, and create economic opportunity in Black communities across the country."

The investments will look "to help fuel economic prosperity in Black communities across the country," the company's blog post said.

Sounds good to most, but some shared critical thoughts on the announcement. Rev. Jerry McAfee of New Salem Baptist Church, which feeds the hungry, provides clothing and housing to those in need, told News Talk 830 WCCO's Adam Carter that Target needs to change how they have donated money in the past.

"I believe it could make a difference, but if they move and do what they have done in the past, groups like ours who continue to do the work won't see a dime of it," Rev. McAfee said.

McAfee said he had applied in the past for funding and that he was denied, leaving him skeptical his group will see any of the $100 million. 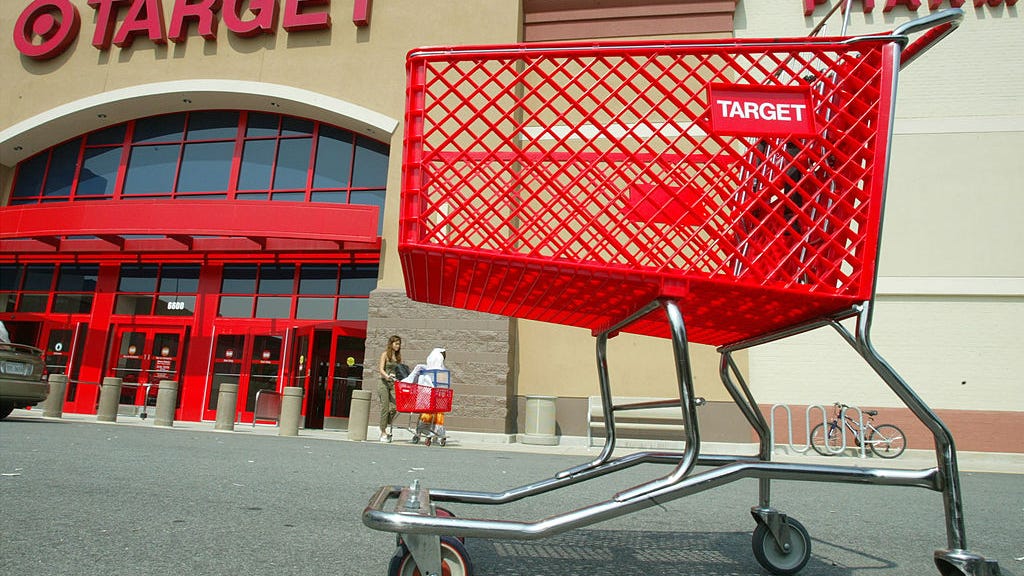 Target 2021 Black Friday deals: What you need to know

The Minneapolis-based retailer has continued to make investments in Black organizations and businesses since the killing of George Floyd at the hands of Minneapolis police in 2020.

Along with investments in Black-owned businesses, the company will also look to provide scholarships to students who attend historically Black Colleges and Universities.

Target is set to become a founding supporter of the Pensole Lewis College of Business & Design in Detroit, which closed in 2013 but will re-open in March. Funds will also be given to sponsor programs that elevate Black stories and voices, like the series "Race Matters" on PBS.

There is no application process for the grants as Target is sending out invitations to receive the funds.