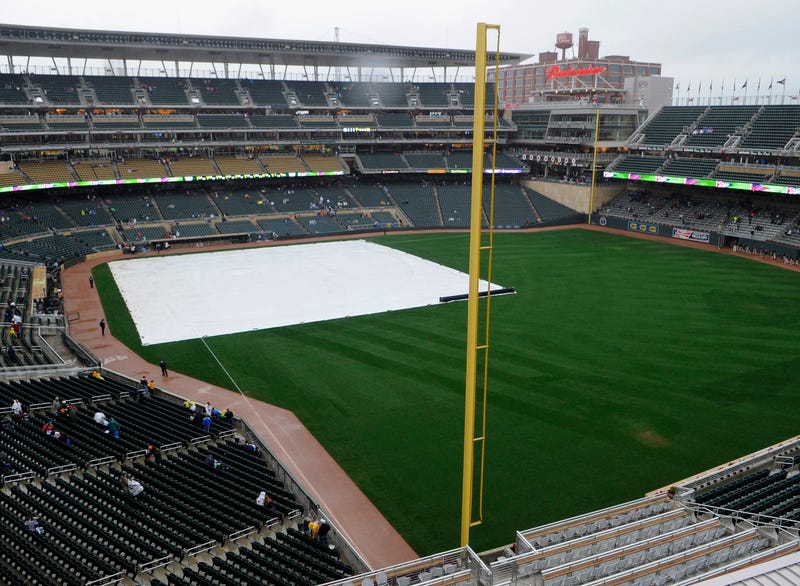 As vaccinations continue to increase here and around the country, there is heightened optimism that Twins fans will be allowed to attend the home opener next month.

"I have heard that they've been given the 'quiet' go-ahead," WCCO Radio Political Insider Blois Olson told Adam Carter on The Morning News.

In recent days, Gov. Walz has sounded hopeful about events, particularly those held outdoors, including the Minnesota State Fair.

"I've also sensed that if the numbers stay as low as they are, that the dials will turn next week," Olson said.

The Minnesota Health Department reported no new COVID-related hospitalizations over the past weekend.

The Twins are scheduled to play their first regular season game at Target Field on April 8 against the Seattle Mariners.

"We also see other states, like California and New York--which are much stricter--start to open up outdoors," said Olson, pointing out that teams like the Yankees, Dodgers, and Angels, are already planning to have fans attend their home games.