"This is our chance to literally build on the progress we've made in recent years," said Senator Amy Klobuchar. "Projects like the Stillwater lift bridge, the I-35W bridge, and the St. Croix crossing/pedestrian bridge."

The investment is part of a much larger $27 billion program announced by the Transportation Department aimed at repairing or upgrading roughly 15,000 bridges nationwide.

Minnesota Department of Transportation Commissioner, Margaret Anderson Kelliher, says the $302 million overall investment will build on the plans they already have in place.

"It is a massive investment in our ability at MnDOT to address the repairs sooner and allows us to save money. That's an important part of the process as well."

Today, @USDOTFHWA announced the largest investment in American bridges since the creation of the interstate highway system that will:

Anderson Kelliher says MnDOT has placed a lot of focus on the so-called "bridge bubble" and the growing number of bridges statewide that need repair.

"Many of those bridges are over 50 years old," Anderson Kelliher said. "We are still working and are so excited about this announcement, but the details of those funding decisions are being worked out."

MnDOT says a number of high-priority projects are already planned including 494 bridge over the Minnesota River, Highway 61 over the Pigeon River in northeastern Minnesota, and four bridges on I-94 in Douglas County which opens for bidding in 2023. 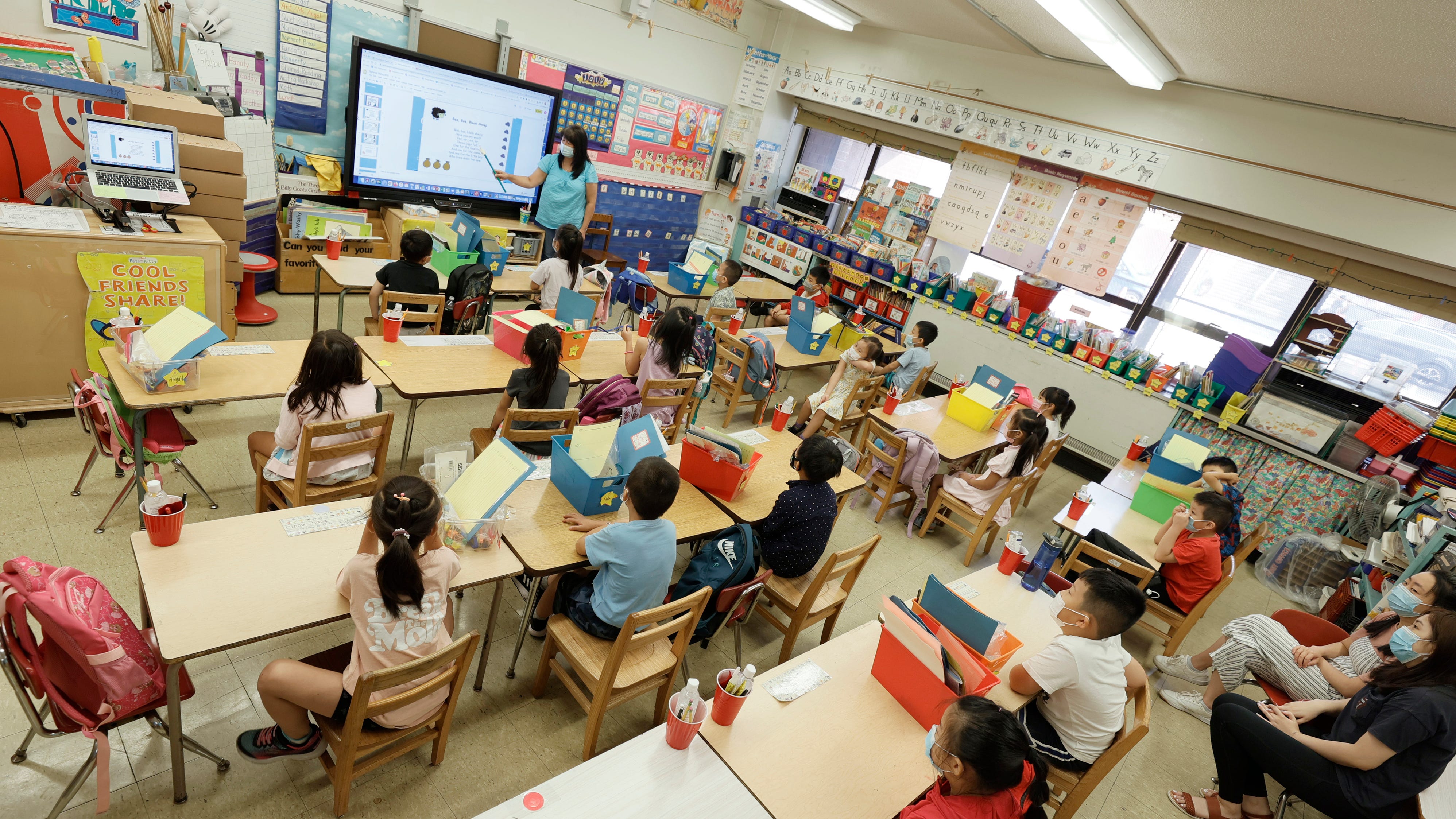 Anderson Kelliher says the federal dollars coming to Minnesota do need a match and that MnDOT is working with Governor Walz's office when it comes to the state budget and supplemental budgets.

"We've been undergoing an extensive outreach process both with local communities, tribal governments, and with legislators," she said. "A big part of this is that we need the legislature to appropriate the dollars for us to spend them. This not a lone MnDOT question."

With the $60.4 million announced Friday, MnDOT believes some projects could get moved up however there was no official confirmation on what the timeline would look like.