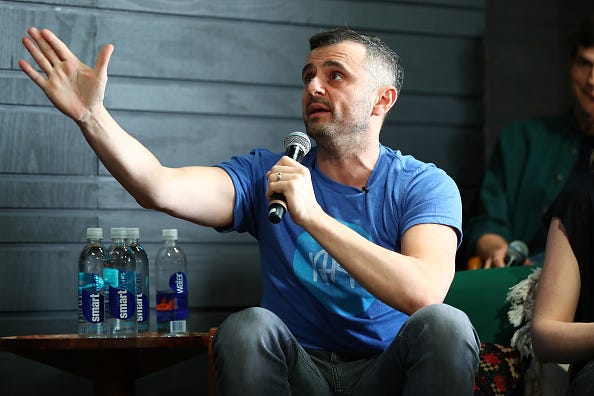 Minneapolis will be in the non-fungible token and cryptocurrency spotlight for the next four days as US Bank Stadium will host the convention VeeCon.

Celebrities, executives, and those interested in the convention focused on Web3 will be in Minneapolis for the event put on by entrepreneur and internet personality Gary Vaynerchuk, known as GaryVee.

VeeCon, named after Vaynerchuk, will encompass cryptocurrency, NFTs, and blockchain. Maha Abouelenein is a spokesperson for VeeCon and shared that it is a great opportunity for the city and the conference.

Abouelenein shared that they wanted to go somewhere not commonly visited when they were planning the conference. When they did their research, they found that 83% percent of the people coming to VeeCon have never been to Minneapolis before.

"We really wanted to go to a market that we can actually put on the map in terms of going to a place that people have never been before," Abouelenein said.

In order to attend the conference, you will need to purchase Vaynerchuk's NFT ticket, which Abouelenein says is the first conference to do so.

"It's the first NFT ticketed conference in the world, and it's basically bringing together iconic leaders from Web3 and pop culture," Abouelenein said.

But if you haven't purchased it yet, it isn't too late as the NFT ticket is available on the digital marketplace OpenSea.

While the content at VeeCon is focused on NFT-type content, Abouelenein says that anyone will be able to get information as the conference is set up for all.

"There is a huge opportunity for those who have zero knowledge of NFTs or web3 to come to this event," Abouelenein said. 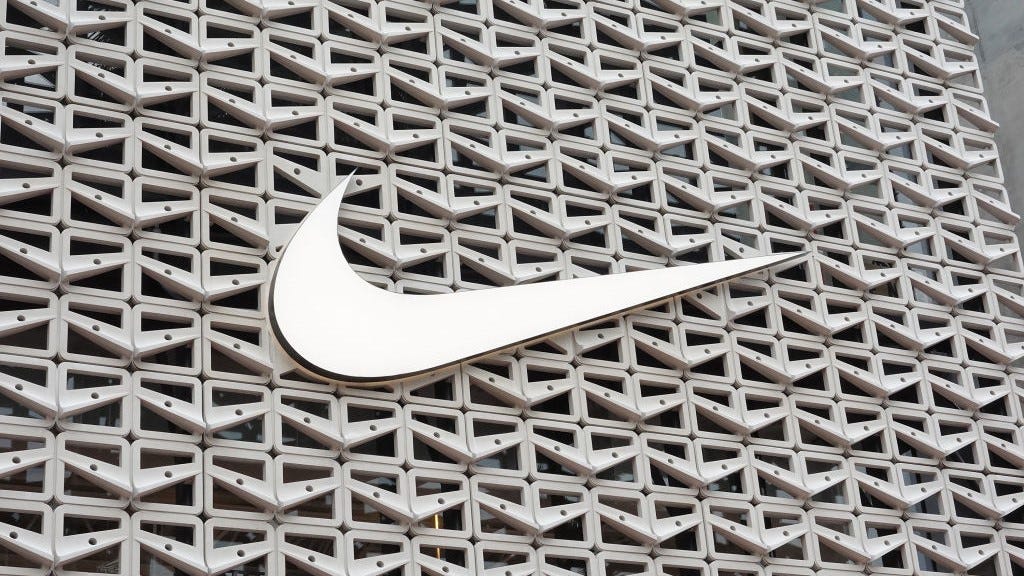