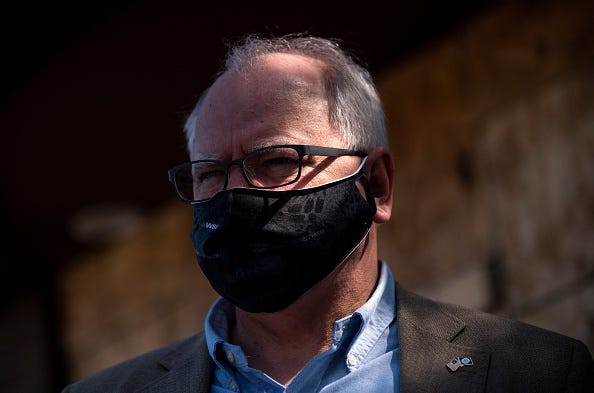 Minnesota Governor Tim Walz shared that he will call for a special session so that state lawmakers can agree upon several topics, including funding for essential workers, drought relief, and an update to COVID-19 safety measures.

The governor joined News Talk 830 WCCO's Susie Jones on the Morning Show to discuss Veterans Day, the recent infrastructure package, and the possibility of a special session for state lawmakers.

"I want to give a thank you to all my veterans and their families, a grateful happy Veterans Day," Walz, who served as a member of the United States National Guard from 1981 to 2005, said. "This is a time to just pause a little bit, and I think this is one area over the last several decades the country has gotten more right than wrong."

Walz talked briefly about the state's efforts to become the fourth state to end veteran homelessness after the central region of Minnesota did so earlier this week. 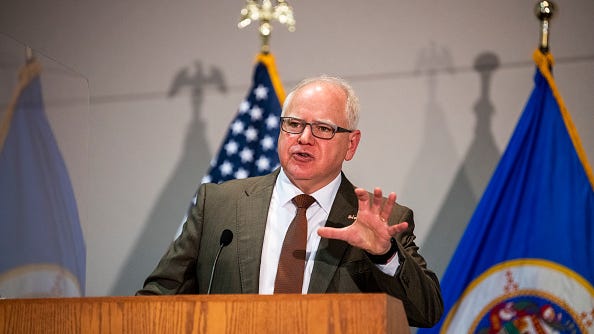 The governor said that while this doesn't mean a veteran won't possibly become homeless again, it should now be rare and something that is only temporary.

"It moves us one step closer to what Minnesotans would expect us to do, take care of [veterans] and get them off the streets," Walz said.

When it comes to the infrastructure bill that was passed in Congress last week and is set to bring around $7 billion in funding to Minnesota, according to Rep. Dean Phillips, Walz thinks it was one of the most critical pieces of legislation passed in recent memory.

"Had I been in Congress, I would have considered it one of probably a handful of the most important votes I ever took," Walz said.

Under the package, Walz shared that many of the backlogged construction projects for state highways and roads will get funding, improving the state's infrastructure. 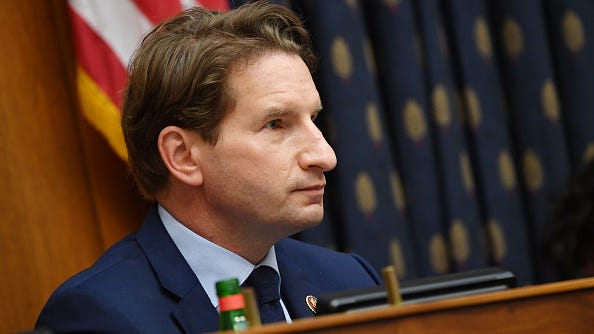 "What this does is finally returns money to Minnesota," Walz said. "This is going to load up the projects in MNDOT, many of these we've already done for about a decade. This will be a decade or so of work that has been kicked around."

When it comes to the funding of the package through taxes, Walz shared, "people don't mind paying their taxes if they think they're fair and they go to something they can physically see."

He added that "all corners of Minnesota" will see construction being done on "what has really been decades of neglect on major infrastructure," and that he is excited about it.

As for a special session this year, Walz said he still has hope work could be done.

Walz said he thinks both sides agree on getting essential money to frontline workers, drought relief, and changing COVID protocols to relieve the stress on hospitals. 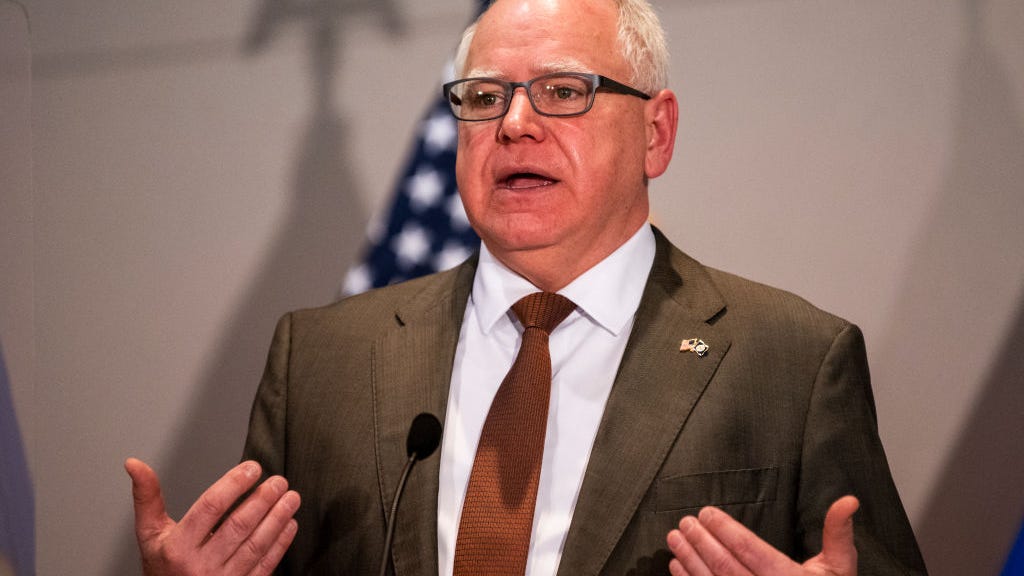 "Just to be candid, if you go back and look 90 days ago, I asked the legislature to make some moves around COVID because I said by the time we get to November, we could be in trouble, and here we sit on hospital capacity and things," Walz said.

Walz is asking for this all to be done before Thanksgiving, but he shared that "we will see this week whether that happens or not."

"I am not going to ask them to come back— if there's no agreement —on taxpayer dollars if they are just going to argue," Walz said.

As for the discussions that were stalled when regular sessions closed, Walz is "still hopeful" that the three areas being looked at can be addressed, and he is going to ask them one more time before the end of the year.

"It's the nature of democracy, it's not pretty, but it's better than any other system out there, so we'll stick with it," Walz said.