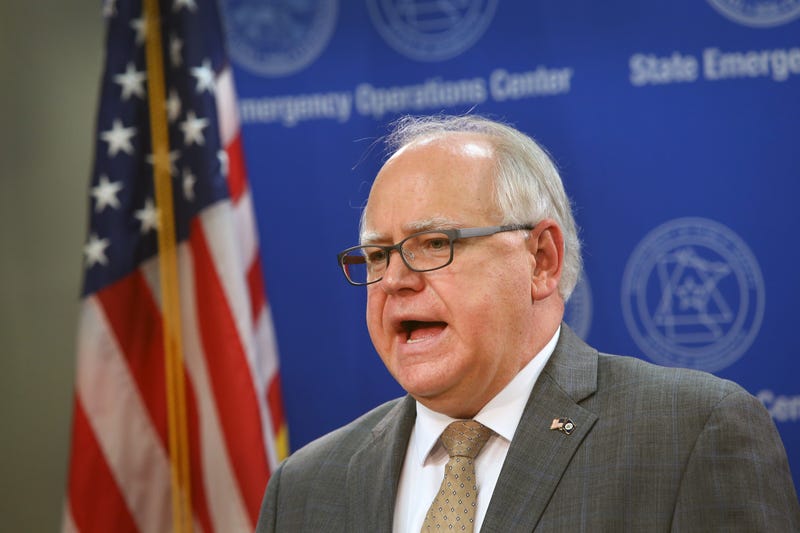 The COVID-19 Delta varient is making up most of the new hospitalizations in Minnesota.

As for a possible mask mandate, it likely won't happen anytime soon.

"Well, I don't have the authority, my executive powers ended," said Gov. Walz during a Friday appearance on the WCCO Morning News with Mike Max.

"I told my Republican colleagues - in the Senate, specifically - that we weren't done with this and there needs to be tools to move quickly," he said.

Walz suggested that another peacetime emergency would be needed to impose a statewide mask mandate.

In March of 2020, Walz put in place the emergency, which allowed him to make unilateral safety decisions during the pandemic.

Members of the Minnesota Legislature, especially in the GOP-led Senate, argued that those decisions need input from lawmakers.

Walz has intended to end the emergency in August, but the state Senate forced him to move that up a month in the waning days of the special session that led to a budget agreement.