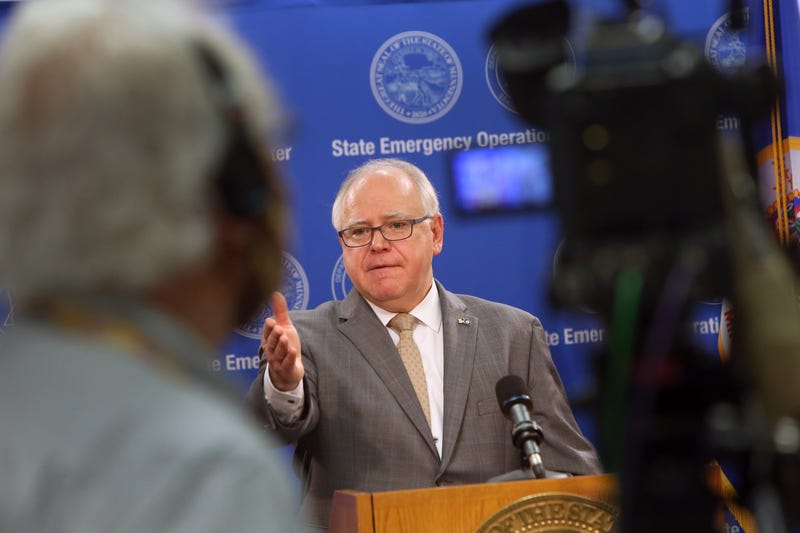 Governor Walz introduces a budget Tuesday that will include a tax increase for some of Minnesota's wealthiest people and corporations.

WCCO political insider Blois Olson said the governor is including those proposals as way for everyone to pay their "fair share."

"We don't know exactly what that means," Olson told Cory Hepola on the WCCO Morning News. "He reportedly told the progressive group Isaiah yesterday that this will be a moral budget, that it will reflect our values."

But Olson doesn't expect lawmakers have the appetite to pass tax increases during the 2021 legislative session.

"Political dynamics with the Republicans controlling the Senate make any tax increase very unlikely," Olson told Cory Hepola on the WCCO Morning News. "This is really kind of a first move of positioning for negotiations."

Republicans have said they want to slash spending in order to balance the budget.

Walz is also expected to include tax and fee reductions for small and family owned businesses in the state, relief for working families and to use some of the so-called "Rainy Day Fund" to help balance the budget.