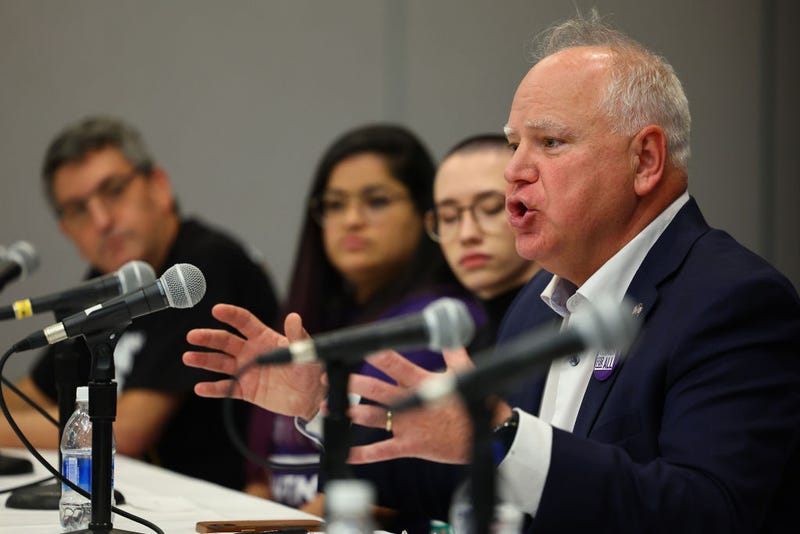 Minnesota Governor Tim Walz speaks with union organizers before they march on businesses in downtown Minneapolis on October 14, 2022 in Minneapolis, Minnesota. Photo credit (Photo by Adam Bettcher/Getty Images for SEIU)
By Al Schoch and The WCCO Morning News

And yes, the governor did invite his predecessor to any bill signing event that would happen in the upcoming legislative session.

"I think it would be important to recognize him, ask him to be there when we get this done," Walz told Channel 5 political reporter Tom Hauser, who was filling in Friday on the WCCO Morning News.

Walz had a conversation over the phone with Ventura earlier in the week, a day after his successful re-election.

It was a talk that didn't last too long, according to the governor.

Ventura first brought up legalizing marijuana in 1998, not long after his stunning election win.

"He would have been on the front line of the first states to do this," said Walz. "It just makes sense, prohibition didn't work, we get better regulation, we know what's in these things, it's adult use."

Another item that Walz would consider adult use is sports gambling, which is legal in all surrounding states and nearly was passed earlier this year.

"Sure seems to me like it will happen," he said. "I've always said I trust adults to always make their decisions on many of these things, that seems like something that should go."

Other items that Walz sees atop his agenda are revisiting the rebate checks from the state's record budget surplus, which he said "makes sense right now", along with public safety, and matching dollars from the federal infrastructure plan.

For the first time, Walz will be working with a legislature that is not split, with the election resulting in Democrats maintaining control of the House while gaining the upper hand over Republicans in the state Senate. 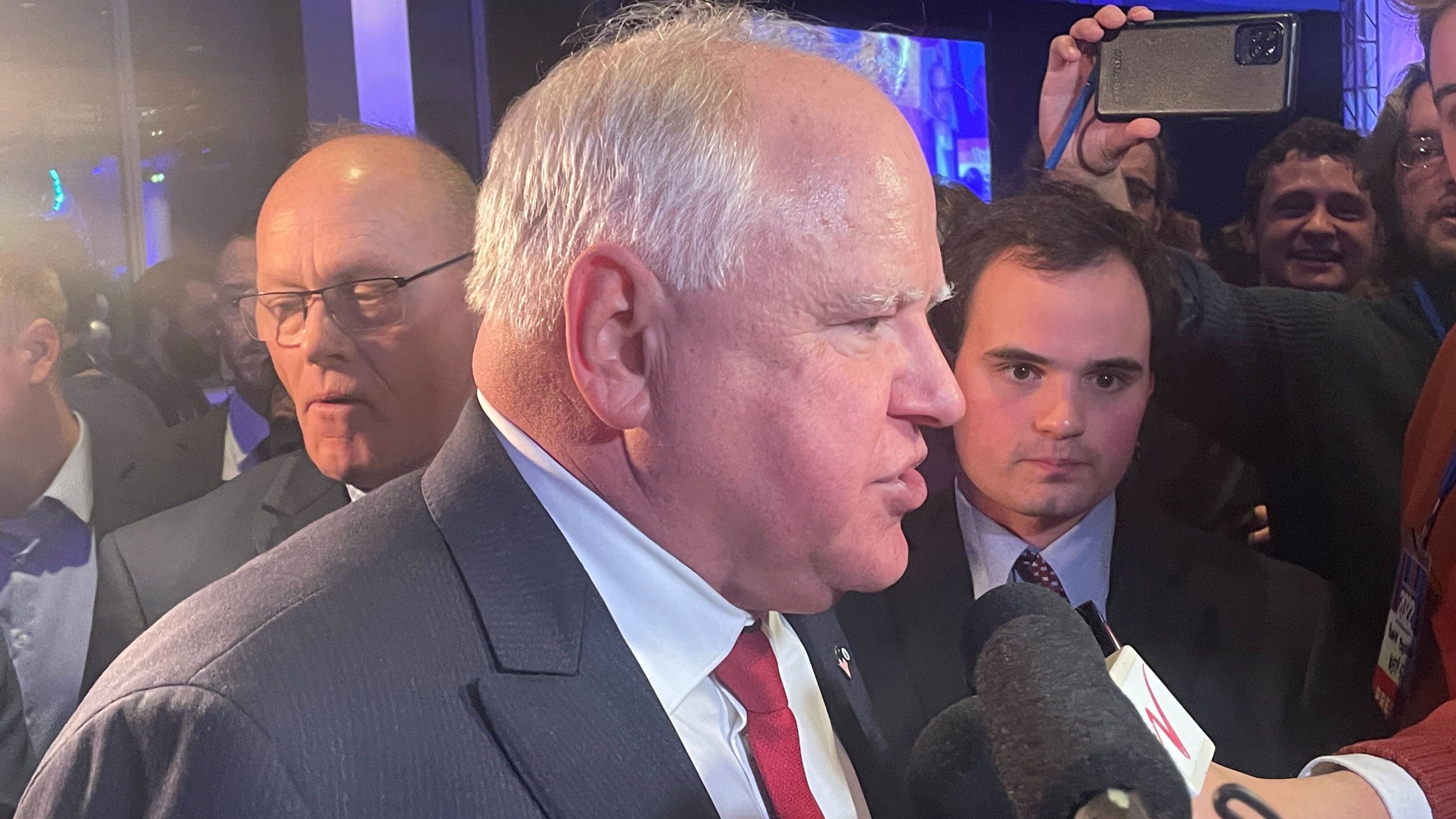 Walz gets back to work a day after winning reelection
Featured Image Photo Credit: (Photo by Adam Bettcher/Getty Images for SEIU)