By Lindsey Peterson and Brad Lane

For decades, one of the highlights for WCCO Radio every summer was the Minnesota State Fair, a chance to reconnect with listeners, see people eye-to-eye and enjoy this wonderful tradition with our fellow Minnesotans.

Last year when the fair was cancelled, it was clearly the right move to make. We were in the middle of the COVID pandemic, with cases and hospitalizations around the state at very high levels. 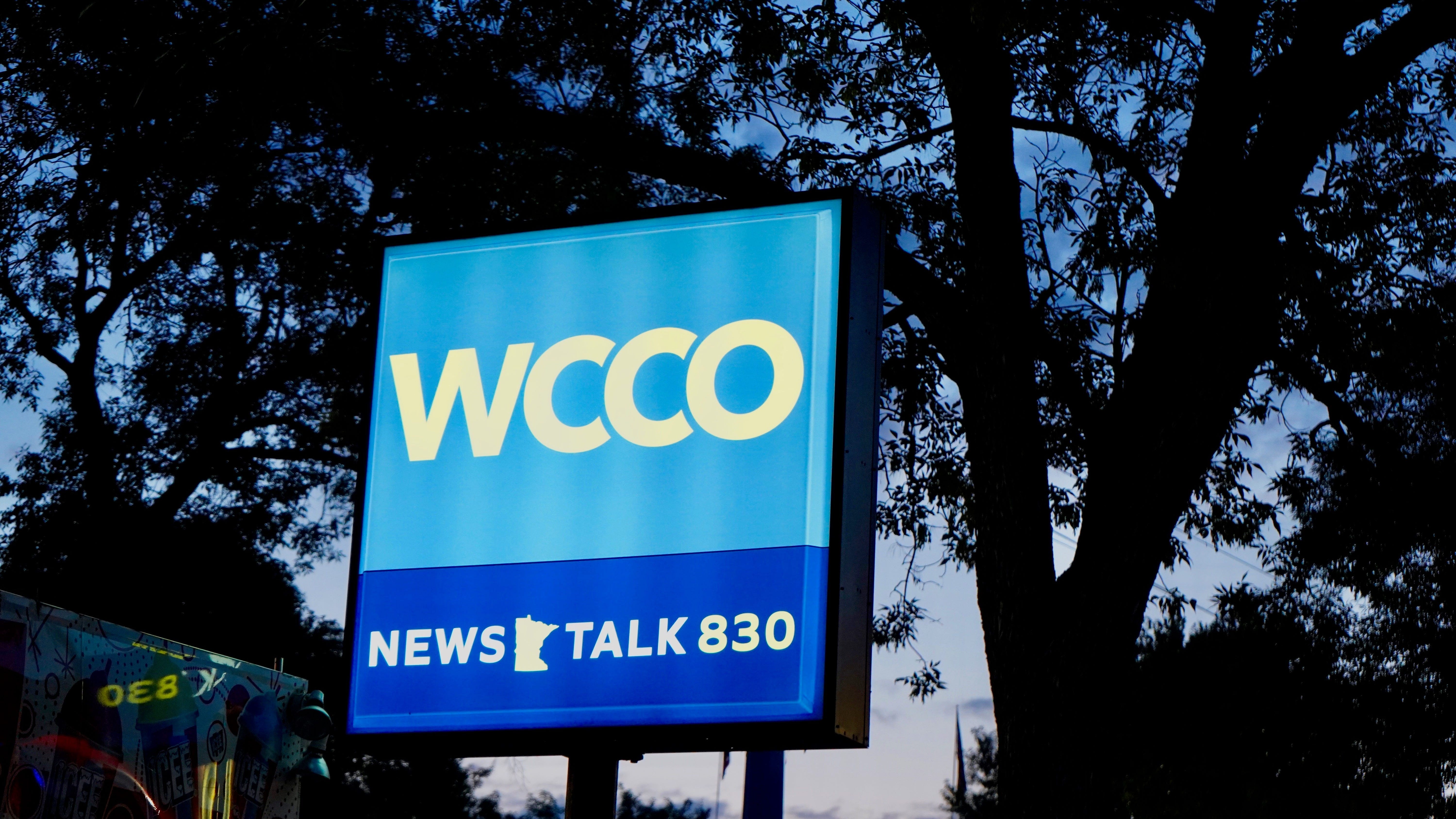 First time since 1946: No daily broadcast of WCCO Radio at the State Fair

The hope going into this summer was a return to some normalcy and that includes the Minnesota State Fair. For the past couple of months, WCCO’s staff has been preparing for a return to our regular broadcast schedule at the Fair while also hoping for clear guidance from the Fair’s decision-makers on safely bringing people back.

Certainly, the Fair has their reasons for the decisions they make and we have no reason to doubt or criticize those decisions. Out of concern for our staff, we were hopeful they would find a way to limit attendance, require vaccines or proof of negative tests, find ways to mask attendees in crowded areas, etc.

The Fair chose the ‘honor system’ and for our decision-makers, it is not enough to feel comfortable.

Because of that, WCCO Radio has made the decision to not broadcast live at the Fair. It is a decision we have struggled with because our desire is to be there with our fans and friends. It is always an incredible opportunity to build connection with people we care about and hopefully care about us.

However, we can’t in good conscience put any of our staff in a position to be exposed to someone who either knowingly or unknowingly has COVID – or cause anyone on our staff to be an unwitting carrier for someone back home who might be immune-compromised.

For our work family, we take this very seriously. Their health and well-being should always come first.

The Delta variant of COVID has certainly caused problems across the country. While we’re in better shape compared to some other states such as Louisiana, Florida and Texas, it’s still a concern in Minnesota according to the health officials and experts we talk with regularly.

A few weeks ago, Lollapalooza in Chicago decided to implement strict vaccination and testing guidelines. Milwaukee Summerfest coming up in early-September did the same. So far, there has been no significant super spreader event due to the large gathering at Lollapalooza thanks largely to their efforts in making sure all guests attending the festival were healthy.

Meanwhile, state fairs in Minnesota and Iowa have decided not to add those same guidelines. Jerry Hammer, the General Manager of the Fair told WCCO that those logistics are not possible for them to implement, and we certainly understand those difficulties.

On Tuesday, South Dakota saw a 43% increase in cases in the state following the hundreds of thousands who gathered in Sturgis for their annual motorcycle rally, and it should be noted that is only tracking South Dakota residents, not the thousands who come from other states.

The message should be heard loud and clear. The return of large group gatherings without precautions can significantly increase the possibility of transmission of COVID. The data is clear. Not having attendance caps, and without demonstrating that attendees are either vaccinated or have a recent negative test creates risk in an environment as closely situated as the State Fair.

For those reasons WCCO won’t see you at the Fair this year, and we greatly look forward to 2022!