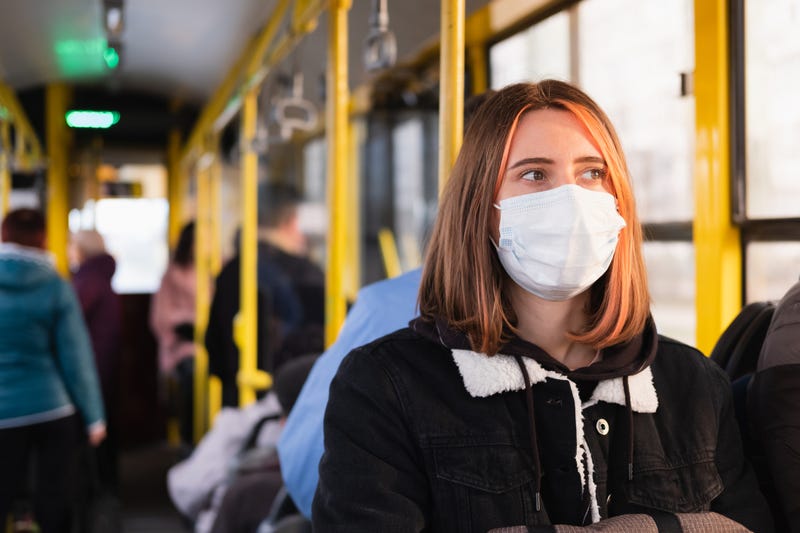 In a lawsuit filed Tuesday in the United States District Court in the Middle District of Florida that names the Centers of Disease Control as a defendant, 21 states are seeking an end to mandates on public transportation.

“Faced with a government that displays outright disdain for the limits on its power – especially when it comes to the COVID-19 pandemic – plaintiffs seek vacatur of that mask mandate and a permanent injunction against its enforcement,” said the suit.

According to the suit, the CDC and other defendants have made “unprecedented assertion[s] of power” by instituting mask mandates. In particular, the suit cites use of a Public Health Service Act statute that authorizes the U.S. Secretary of Health and Human Services “to take measures to prevent the entry and spread of communicable diseases from foreign countries into the United States and between states.”

Plaintiffs argue that the CDC has relied on this statute to prohibit evictions nationwide, to shut down the nation’s cruise industry for over a year, and to impose economy-wide mask requirements at transportation hubs.

When the COVID-19 pandemic hit in March 2020, mask mandates were used to prevent the spread of the virus. Vaccines aimed at preventing COVID-19 infection were not available until the end of the year. Even as more people have been vaccinated, variants of the SARS CoV-2 virus have contributed to breakout infections.

As of March 21, the CDC still recommends wearing a mask when there are high levels of COVID-19 in a community and when in public spaces where many people are gathered. In February, the centers updated guidance with various suggestions for masking based mainly on community transmission.

Masks are also required on public transportation through April 18, according to the TSA and the CDC has issued an order in the past about wearing masks on transportation.

“Traveling on public transportation increases a person’s risk of getting and spreading COVID-19 by bringing people in close contact with others, often for prolonged periods, and exposing them to frequently touched surfaces,” according to the CDC.

Earlier this month the American Public Transportation Association said in a letter to Jeffrey D. Zients, White House COVID-19 Response Coordinator and Counselor to the President, that “an extension of the mask mandate beyond March 18 is likely to increase the growing enforcement challenges faced by public transit agencies today.”

The TSA said in a statement Tuesday that the agency won’t comment on pending litigation, according to The Washington Post. Officials with the CDC, HHS and Homeland Security didn’t respond to requests for comment, said the outlet. 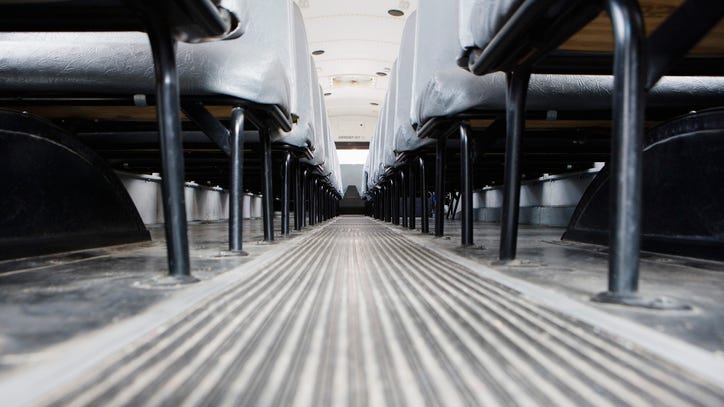 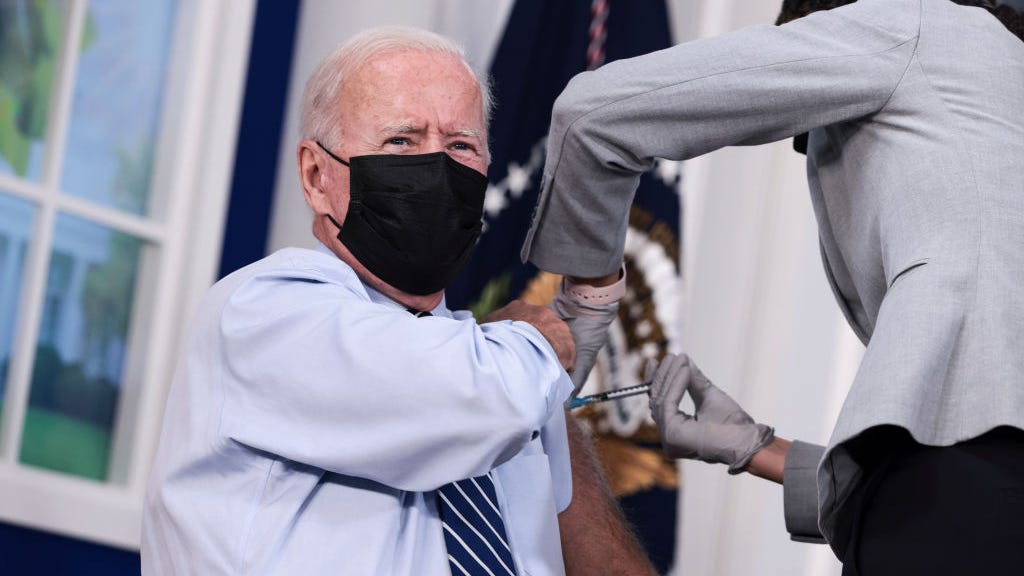