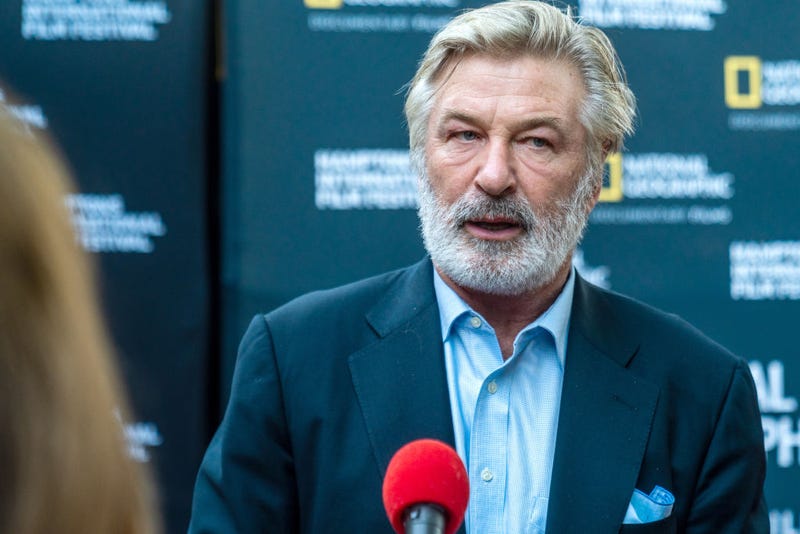 “Well, the trigger wasn’t pulled, I didn’t pull the trigger,” Alec Baldwin told ABC News’ George Stephanopoulos in an interview that will air Thursday night, according to a preview video.

He was referring to the tragic, fatal shooting of 42-year-old cinematographer Halyna Hutchins on the New Mexico set of “Rust” in October.
Baldwin was holding the gun as it went off, sending a fatal bullet at Hutchins and also wounding director Joel Souza.

After Stephanopoulos asked whether pulling the trigger was included in the film’s script, Baldwin claimed it wasn’t and that he didn’t pull it.

“So, you never pulled the trigger?” Stephanopoulos asked in the “Alec Baldwin: Unscripted” special promo.

As Stephanopoulos asked the actor and producer of the indie-Western film “Rust” what he thought happened as the gun fired, the preview cuts. It does not include an explanation of how the gun fired without the trigger being pulled.

Another segment included in the ABC video addresses why there was a live round in the prop gun.

“How did a real bullet get on that set?” Stephanopoulos asked.

“I have no idea,” said Baldwin, who claims he did not know there was a live round in the weapon. “Someone put a live bullet in a gun. A bullet that wasn’t even supposed to be on the property.”

New details came out this week regarding how live rounds may have made their way to the “Rust” set at Bonanza Creek Ranch near Santa Fe. Evidence indicates they may have come from a previous practice session for another project.

“It seems like there was confusion regarding the use of dummy rounds and blank rounds,” said Fox News of the set. “While the latter is made to look entirely different from live rounds but simulate a gunshot when discharged, dummy rounds cannot fire but are made to look similar to real bullets for the purposes of filming.”

Representatives for set armorer Hannah Gutierrez-Reed have claimed that the incident was the result of sabotage.

The ABC promo video also cuts on Stephanopoulos asking about comments from other actors – such as George Clooney – who say they always check prop guns for live rounds on film sets and when he asks if Baldwin feels guilt.

“Is this the worst thing that’s ever happened to you?” Stephanopoulos asked.

Authorities are investigating the incident. Baldwin is also facing lawsuits due to his involvement. 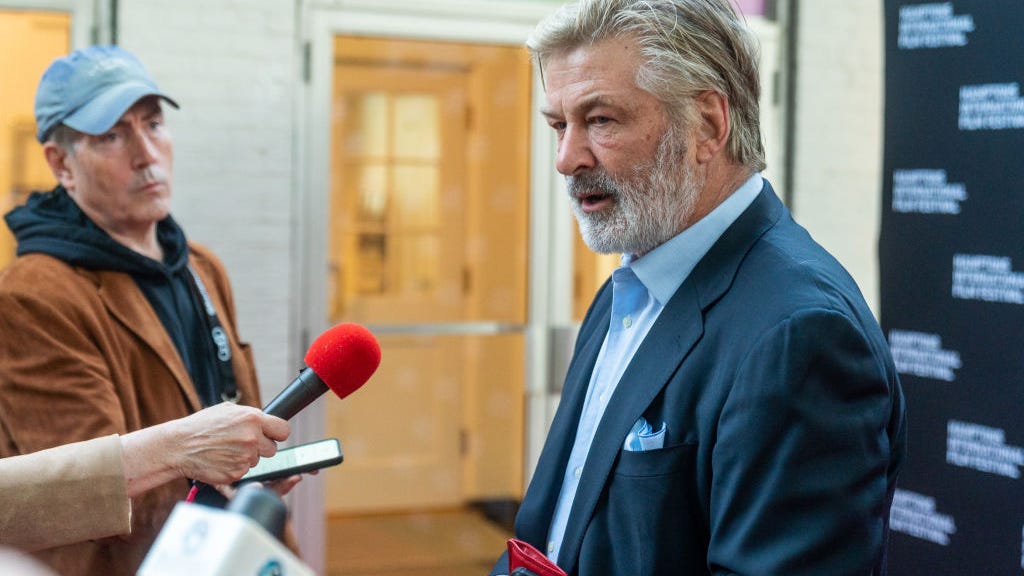 New details emerge on where bullets came from on 'Rust' set 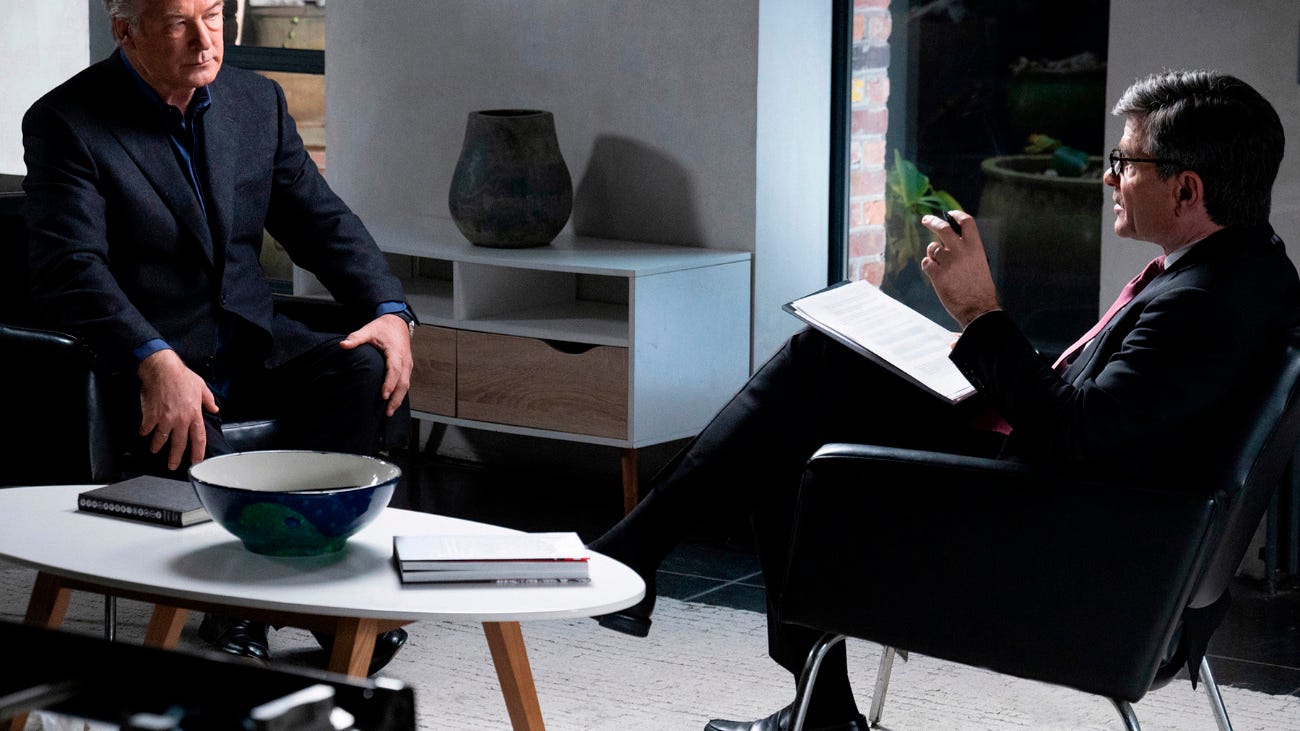