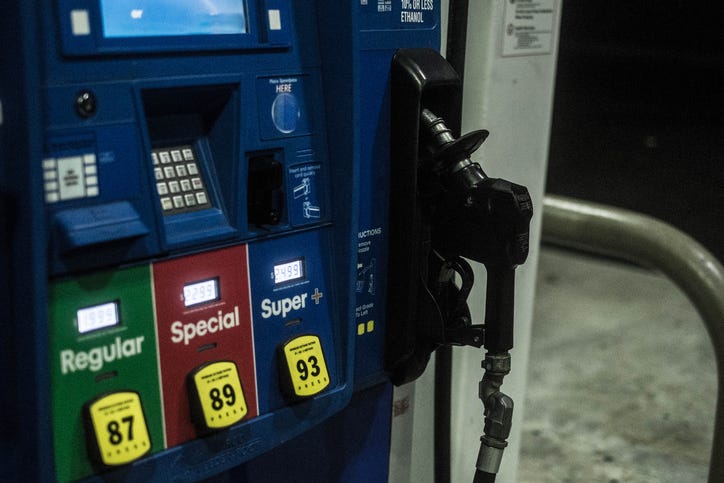 Gas prices have continued to drop over the past month across the country after setting records for all-time highs and forcing Americans to pay more than ever before.

The national average for the price of a gallon of gas currently sits at $4.06 per gallon after nearly a month of hovering around $5.

Now, the national average could fall to $3.99 per gallon of gas for the first time in months, according to gas expert Patrick De Haan. De Haan shared there are around 88,000 stations with prices below $4, but that number is expected to grow to 95,000 this week.

De Haan, who is the head of petroleum analysis at GasBuddy, a gas monitoring company, also shared on Friday that there are already a dozen stations with prices below $3 per gallon.

On Sunday, De Haan also took time to call out the rhetoric around gas prices being below $2 during the pandemic.

"Everyone's clamoring for [gas prices] they paid at the height of the pandemic," De Haan tweeted. "You want your $1.86 or whatever price? Go back in time to when the economy was in the can, millions were let go from their jobs, the stock market crashed, and when there wasn't an answer yet to Covid."

Gas prices hit their all-time record of $5.03 per gallon on June 16, and while they are up 87 cents from last year's averages, they have fallen steadily over the last month and a half.

However, in part, the prices have fallen due to drivers opting to get behind the wheel less by running errands, shopping, and dining out less.

According to a report from AAA, nearly two-thirds of U.S. adults have changed their driving habits since March, and 25 % reported making significant changes to driving habits.

AAA also reported data from the U.S. Energy Information Administration that was published last week and showed a drop in demand, like what was seen in July 2020.

While the gasoline index rose to 11.2% last month, according to the Bureau of Labor Statistics, prices continue to fall, and if projections are right, they could be back to somewhat normal levels soon. 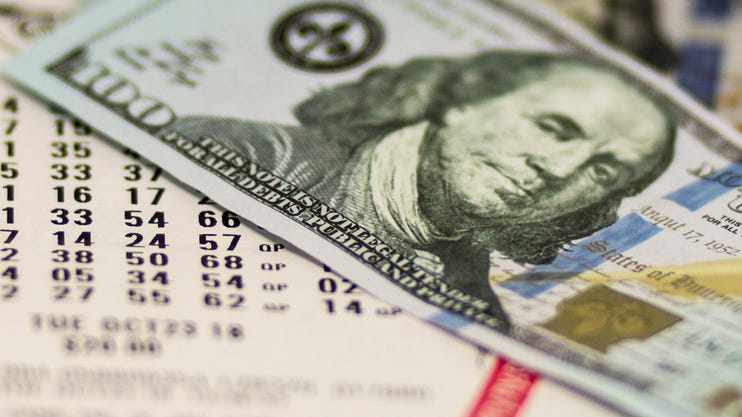 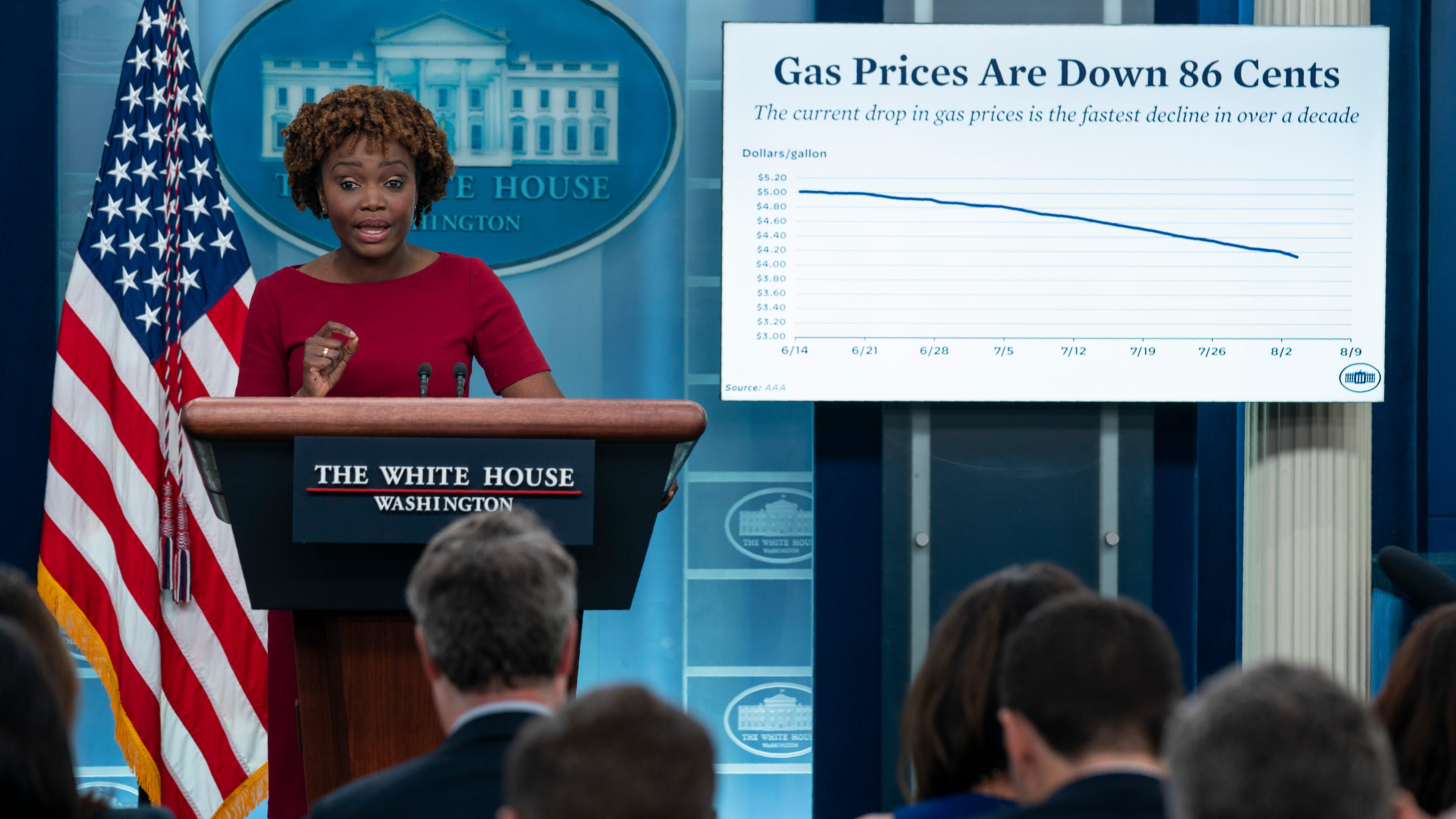