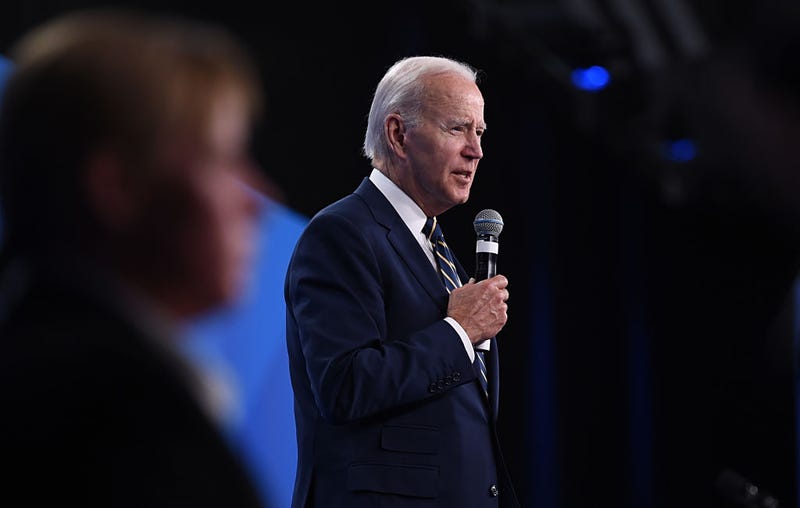 US President Joe Biden holds his press conference at the NATO Summit on June 30, 2022 in Madrid, Spain. During the summit in Madrid, on June 30 NATO leaders will make the historic decision whether to increase the number of high-readiness troops above 300,000 to face the Russian threat. Photo credit (Photo by Denis Doyle/Getty Images)
By Lauren Barry

President Joe Biden is scheduled to meet virtually with governors Friday at 1 p.m. EST “to discuss efforts to protect access to reproductive health care,” according to the White House.

According to Axios, abortion is still protected in 16 states in the wake of the U.S. Supreme Court majority decision announced last Friday in the Dobbs v.
Jackson Women’s Health case that overturned the landmark 1973 Roe v. Wade decision. The Washington Post reported last week that around 15 states have “trigger” bans that are expected to go into effect within the month. 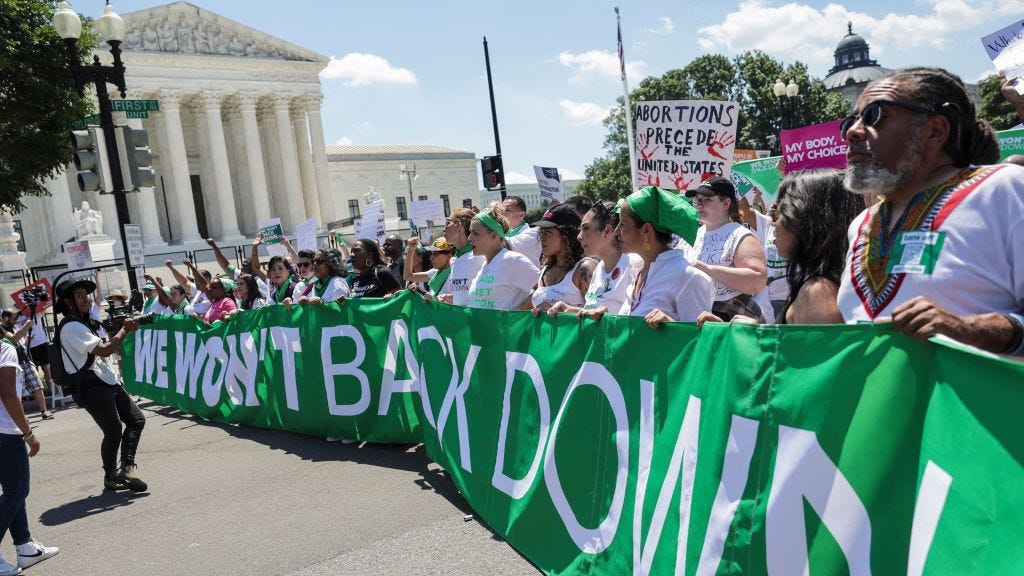 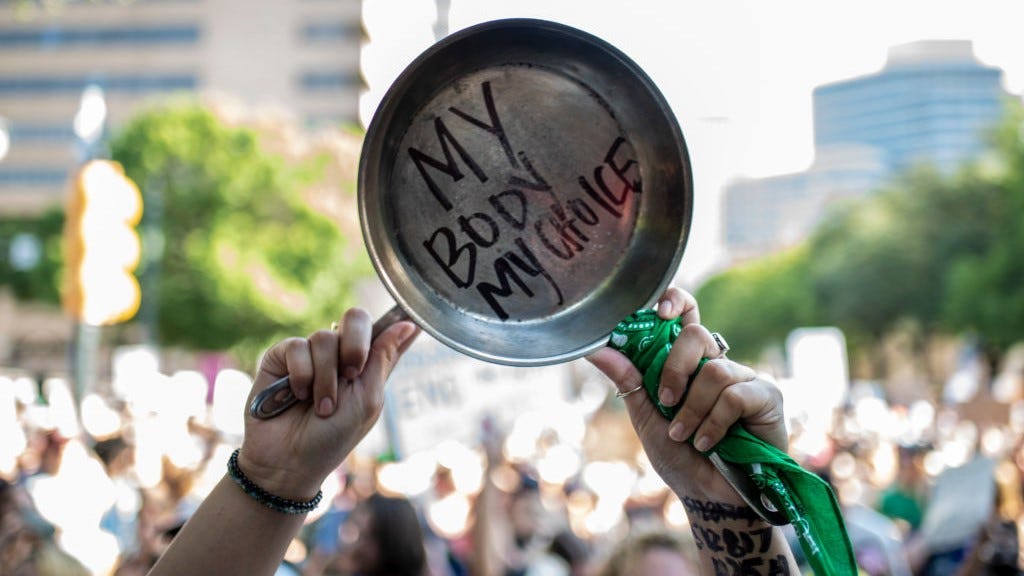 Three-fourths of Texans think women will try to get abortions, even if it's illegal