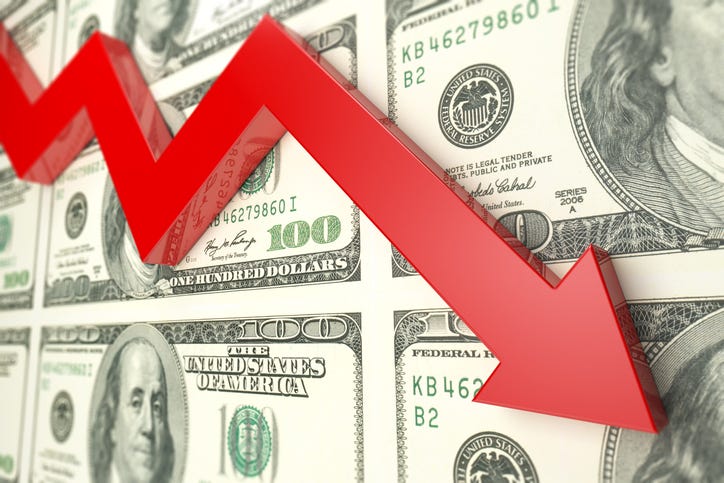 With inflation remaining at a four-decade high, economists are growing skeptical about an economic turnaround, instead reporting an increased chance of a recession hitting the nation.

In a report from The Wall Street Journal, surveyed economists shared that the chances of a recession occurring in the next 12 months is now at 44%.

The report shared that this number is usually only that high when the economy is on the brink of a recession or when it is actually in one.

The likelihood has also jumped in recent months, with economists sharing in an April survey from the Journal that there was a 28% chance of the economy being in a recession in the next 12 months. A January survey found that number was at 18%.

The Federal Reserve has taken aggressive action to try and curb inflation as much as possible, raising key interest rates by three-quarters of a percent this past week alone. But economists shared in their report that several factors are increasing the probability of a recession.

According to the report, these include higher borrowing costs, the pace of inflation, supply-chain issues, and the price of commodities being upset from the war in Ukraine.

Michael Moran, a chief economist at Daiwa Capital Markets America Inc., shared with the Journal that the Fed is doing everything it can to try and stop the bleeding.

“The Fed is slamming on the brakes. It is hard to avoid a recession…in this situation,” Moran said.

While the Federal Reserve looks to reduce the chance of a recession, economists are not as hopeful that they will be able to cool inflation without higher unemployment and an economic downturn.

Inflation continues to be one of the top issues plaguing Americans, and the survey doesn’t see it dropping too far by year’s end either.

The survey found that economists are forecasting the number at the end of the year to be 7%, a 1.5% increase from what they forecasted in April.

The survey from the Journal included 53 economists and was conducted from June 16 to 17, after the Federal Reserve had implemented its key interest rate hike. 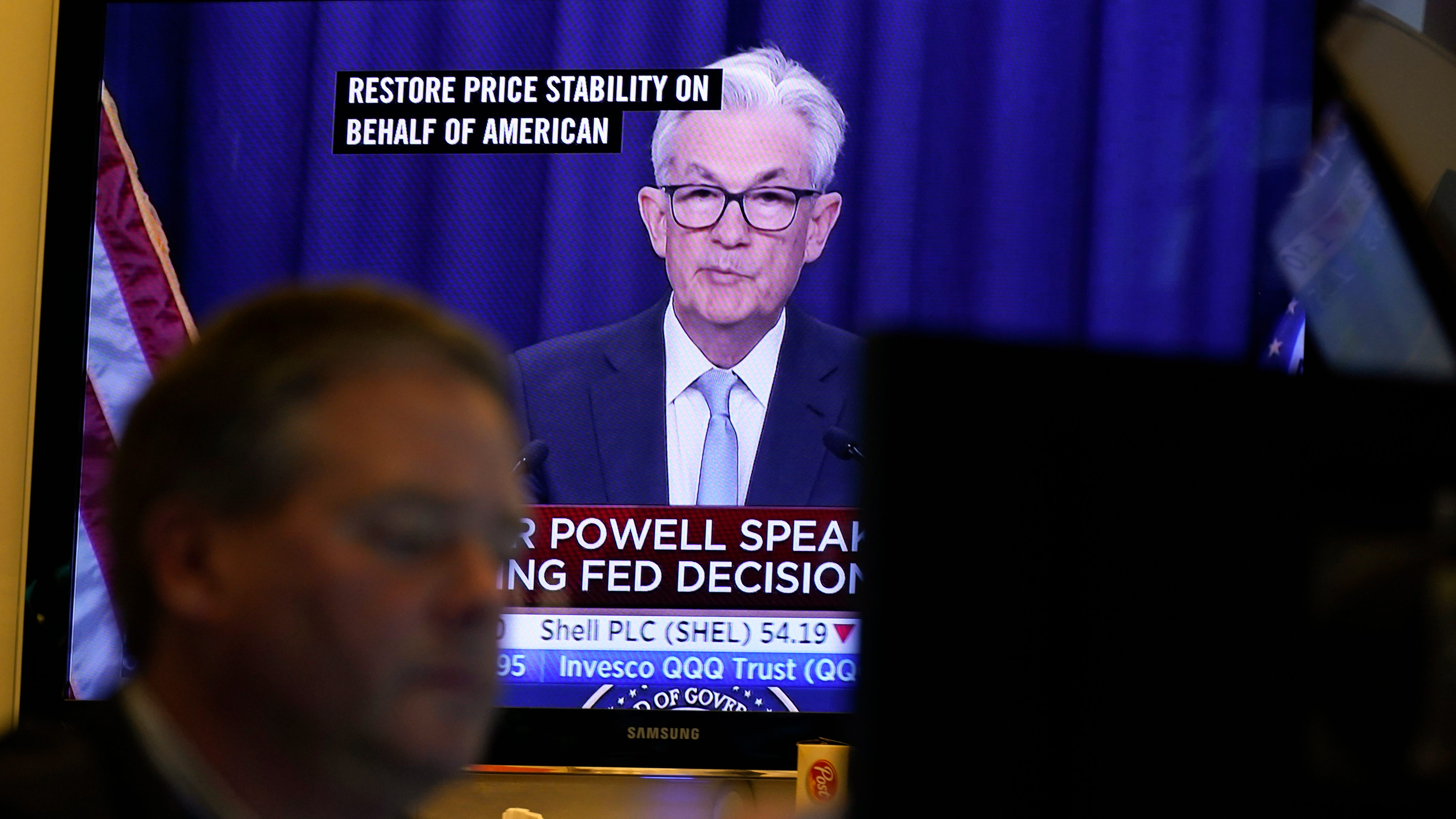