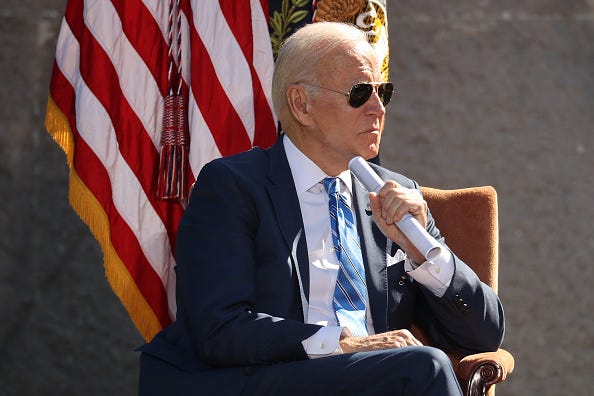 On Monday, Democratic congressional leaders and President Joe Biden came to a compromise on a domestic policy and climate package and a vote is expected to come on the scaled-down plan within days, despite some disagreements remaining.

The key points that are still being debated include health benefits, paid leave, environmental provisions, and how to pay for the sprawling plan, the New York Times reported.

Negotiators have been working on an agreement that would spend $1.75 trillion over 10 years, half of what was approved in the blueprint Democrats approved earlier this year. The cuts came to please centrist holdouts who were pressing on the size of the bill.

The plan that both sides have agreed on in theory looks to extend monthly payments to families with children, establish generous tax incentives for clean energy use and give federal support for child care, elder care, and universal prekindergarten.