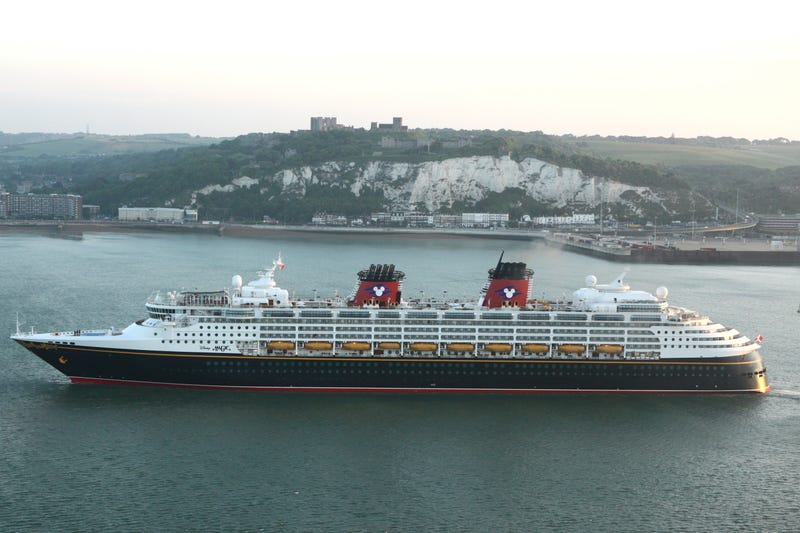 Disney Cruise Line is being sued after two Vermont players claimed that another passenger sexually abused their 3-year-old daughter while on the ship, and the staff did not intervene.

The complaint listed five counts of negligence that resulted in the alleged sexual assault of the 3-year-old. The Magical Cruise Company’s Registered Agent, Margaret Giacalone, was issued a summons to appear in court as a result of the lawsuit, WFLA reported.

The court filings do not identify the couple, but their lawsuit is seeking $20 million in damages for the incident which occurred in 2020.

The parents say their daughter was physically restrained and sexually assaulted by a 12-year-old passenger in the cruise’s Youth Club’s Lab Media Lounge. The Youth Club is only offered to passengers between 3 and 12 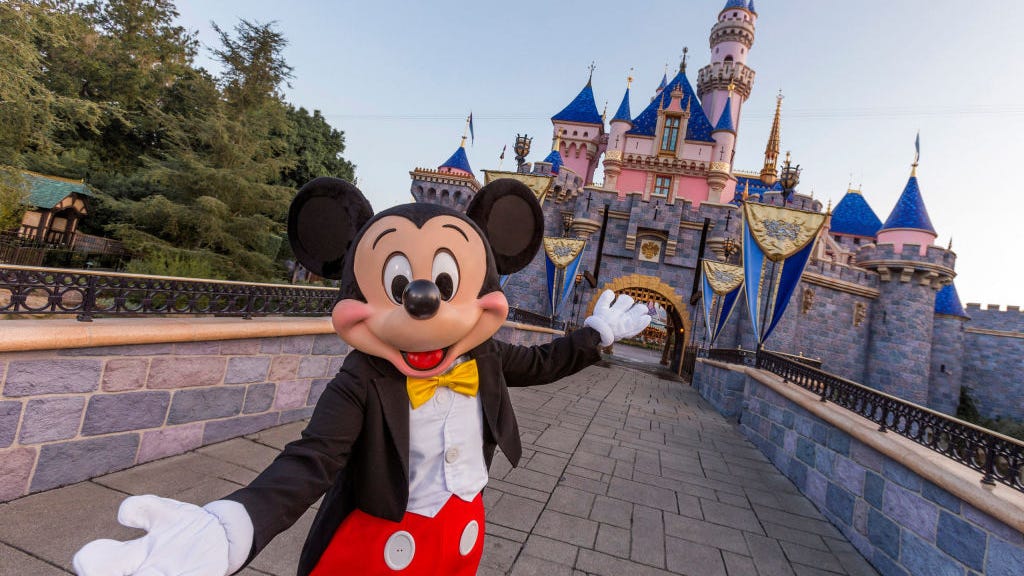 Will long lines become a thing of the past for theme parks like Disneyland?

On their seven-day trip from Jan. 4 to Jan. 11, 2020, the Vermont family were paying passengers on the Disney Cruise Line.

The lawsuit says that the incident took place on Jan. 9, 2020, when the 3-year-old, identified in the court filing as R.V., was in the care of the Disney Youth Club staff.

The parents of R.V. went on in the court filing to say that their daughter “was excessively groped and sexually touched in her private parts by the older child and did not have the physical capability to break through the physical restraint” to stop what was happening.

The lawsuit goes on to allege that the employees for the cruise’s Youth Club “failed to recognize the sexual assault, and therefore, allowed the ongoing abuse suffered” to happen. It also says that the staff didn’t notify the parents of the assault.