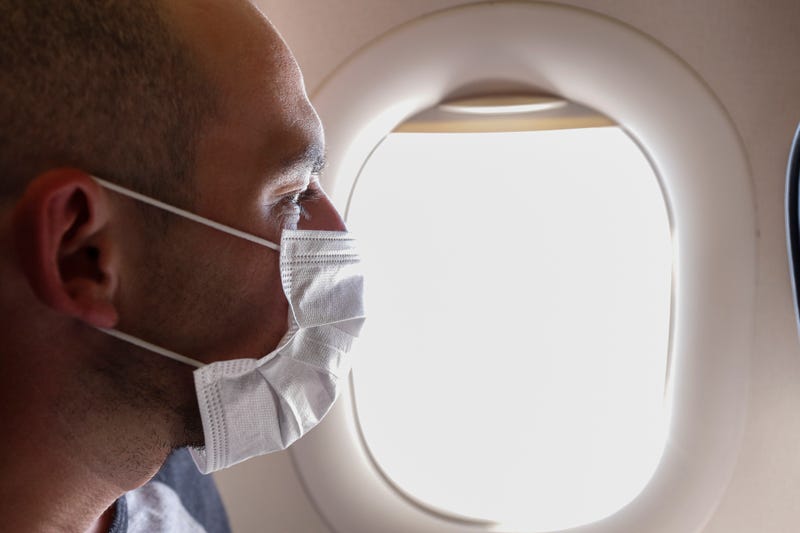 PHILADELPHIA (KYW Newsradio) — Ever since people started flying again, you don’t have to look hard to find the viral videos of passengers having meltdowns or fighting with staff over mask policies.

The FAA has received around 4,000 reports of unruly passengers and handed out more than $1 million worth of civil penalties for bad behavior this year.

“Some of the stuff you hear about now...I took a flight in June, from Philadelphia to Salt Lake City. We were talking to one of the flight attendants,” says Dr. Benjamin Altschuler, a travel and tourism expert at Temple University.

“The things they were saying to us that people were doing, not just yelling at them or getting in their face, but you know, damaging planes...we've always known the unruly behavior was there, but it's gone up and the intensity of that is just, it's perplexing to me.” 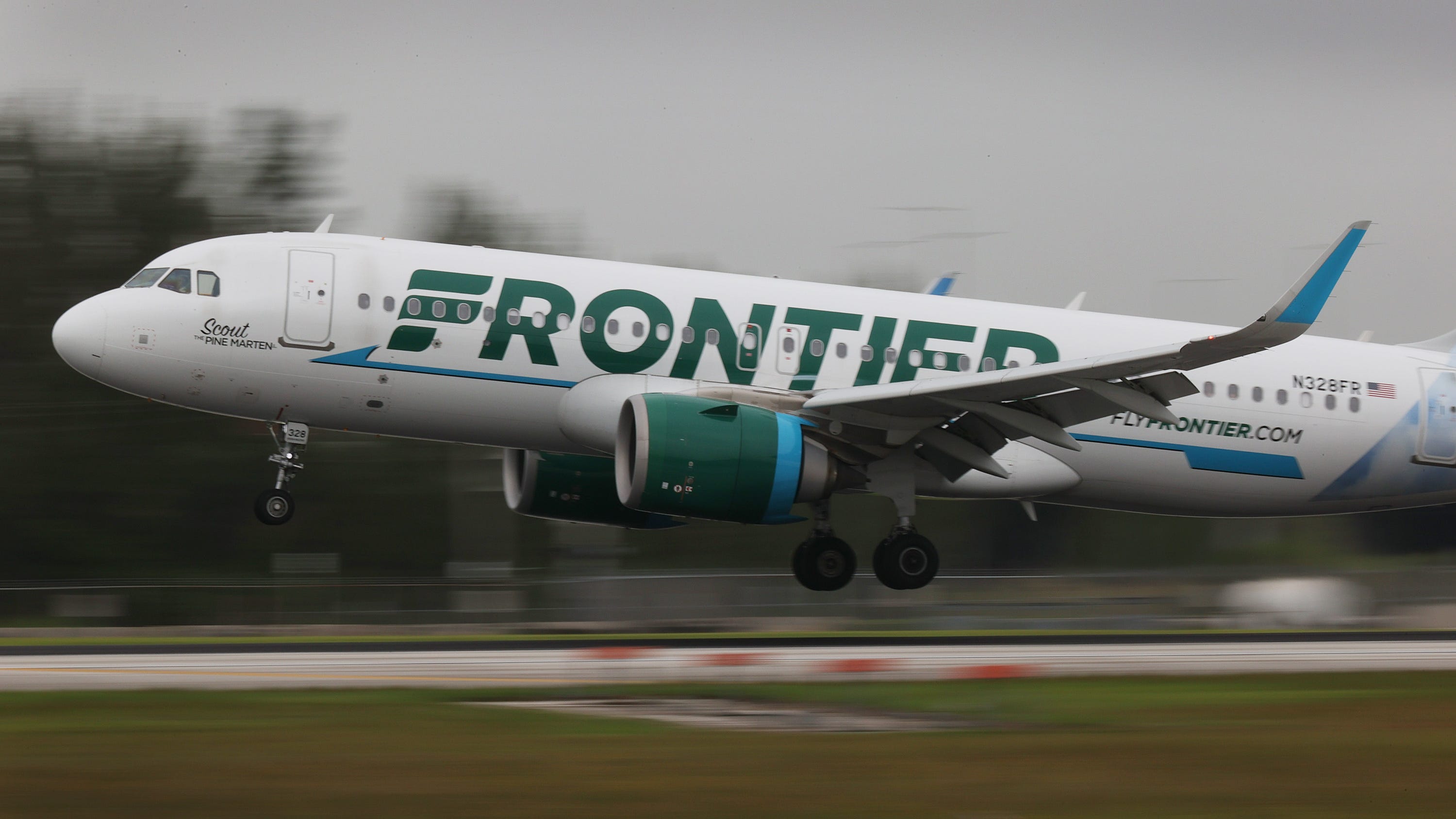 Frontier Airlines stands with crew who duct-taped handsy, violent passenger to his seat

“When you're in that high intensity position, and people are not respecting you, and doing this really terrible behavior...I mean, I started to ask myself and I imagine a lot of flight attendants ask themselves, why should I do this?” Altschuler says.

“But that's the job. And it's one of the things we talk about is emotional labor. That's the expectation of flight attendants, that no matter what somebody does, you keep that smile on your face. And you keep on trucking through the issues, even though some of these issues and things you hear about… it's just horrendous.”

Dr. Altschuler talks about the impact unruly passengers in the skies are having on the labor force and how the pandemic has changed the experience of flying on the KYW Newsradio In Depth podcast. Listen above in our podcast player.