THANK YOU for helping raise more than $447,000 on Let's Kick Hunger Day! Learn more how you can still help! 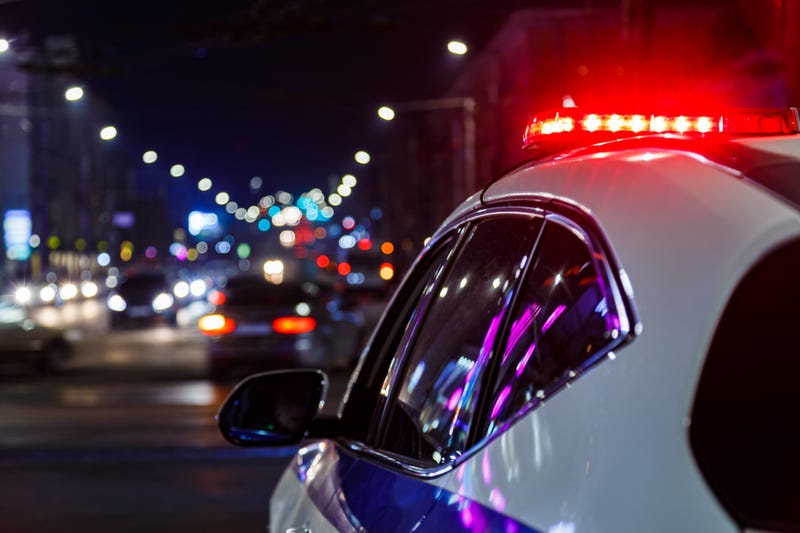 Police found four people dead in a Kentucky home in an apparent murder-suicide on Saturday morning after receiving calls of a shooting with "multiple victims."

The Louisville Police Department shared the news in a press release, noting that among those found dead at 8:45 a.m. on Saturday were two juveniles.

Among those found dead were a man, woman, and two female juveniles. They were found to have died from apparent gunshot wounds inside the home, police shared.

"Upon further investigation, it appears the adult male shot the adult female and the two juvenile females and then himself," police said.

Police shared that the victims and the suspected shooter were related to one another.

At this time, no further information has been released, and the investigation remains ongoing by the department's homicide division. 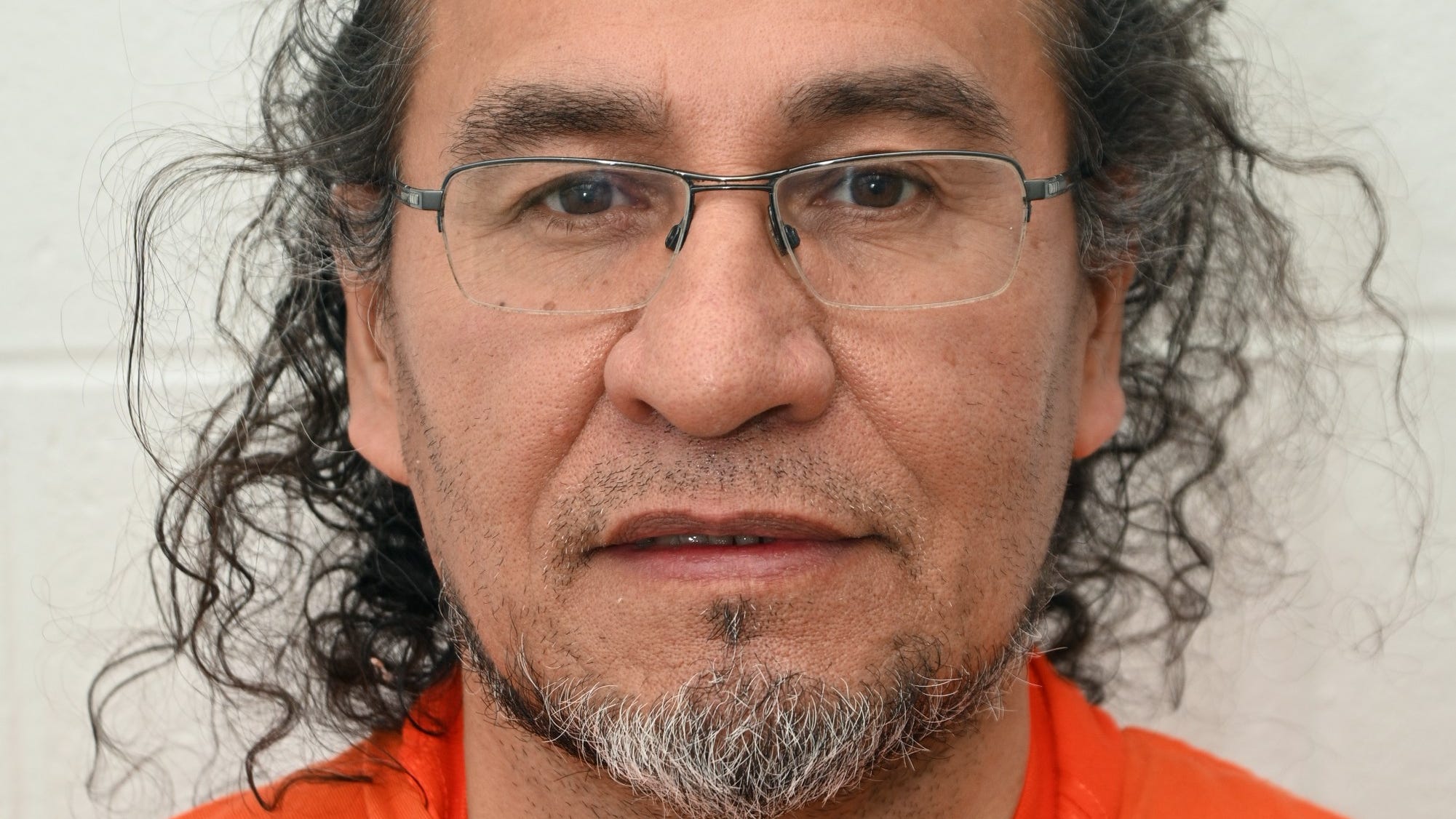