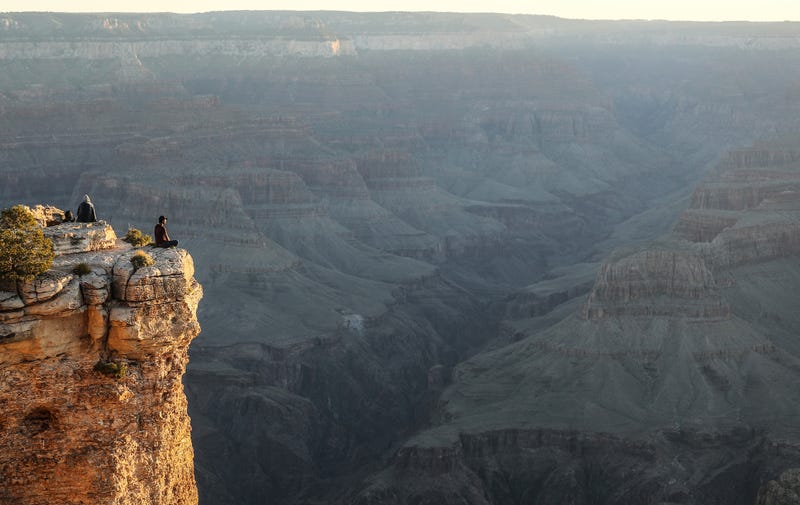 Scott Walsh went missing at Grand Canyon National Park in 2015. Now, a search for a different missing man has also resulted in the discovery of Walsh's remains.

Walsh was last seen stepping off of a shuttle bus at the park's South Rim in 2015. The search for Gabor Berczi-Tomscanyi, a Hungarian national who lived in Hong Kong, resulted in crews finding Walsh's body.

According to Joelle Baird, a park spokeswoman, his body was positioned in a way that made it almost undetectable, as his clothing had blended in with the surroundings, ABC News reported. 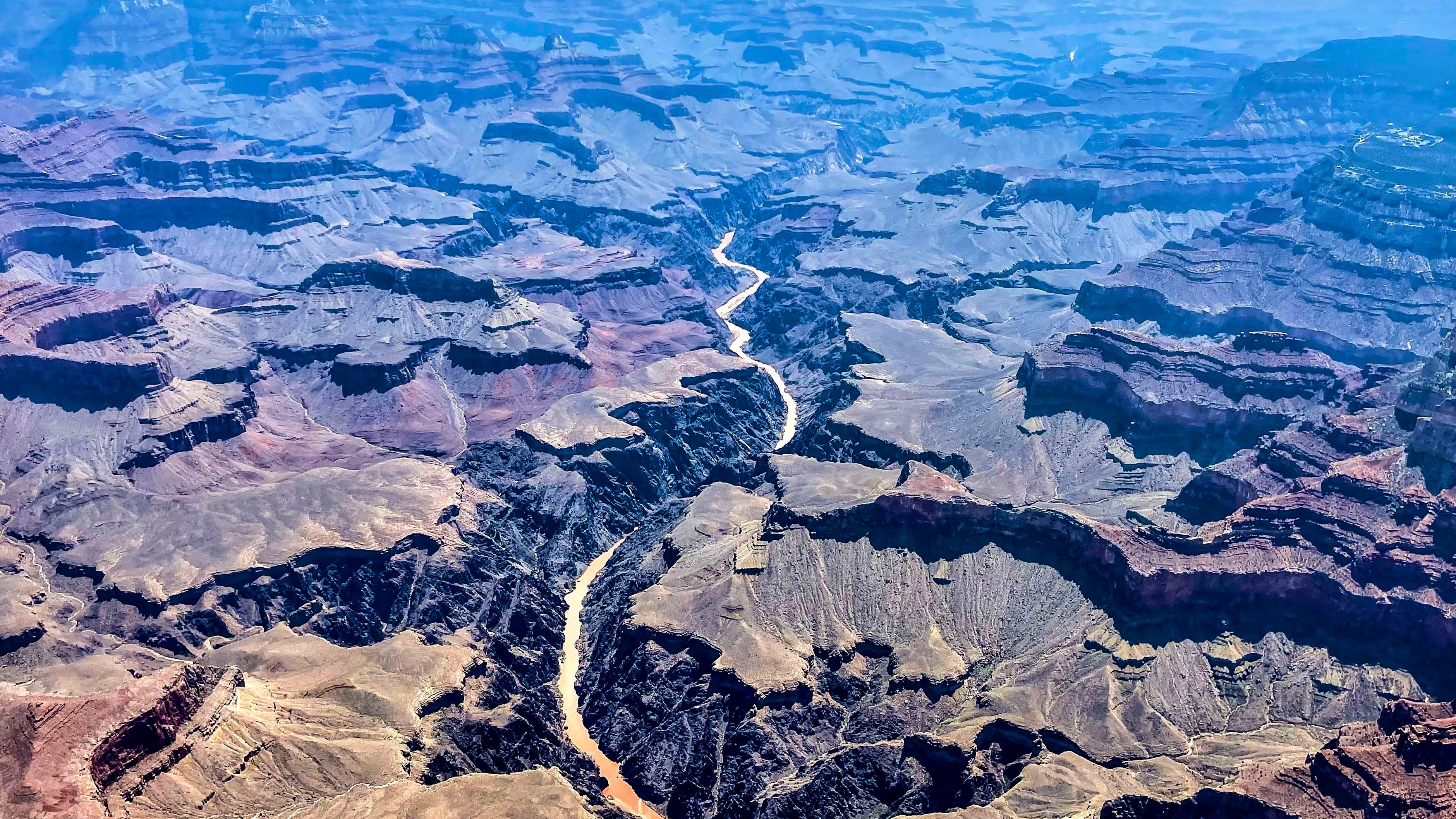 Baird went on to say that this is not something new for search crews when looking for missing people.

"It happens every once in a while here during searches that we end up finding people we weren't expecting," she said Wednesday to ABC.

Berczi-Tomscanyi was reported missing to police in Las Vegas in late July while he was traveling in the Southwest United States.

It was reported that his car was found in a Grand Canyon parking lot in mid-August, and his body was found a few days later, almost 430 feet below the canyon's rim at Yavapai Point.