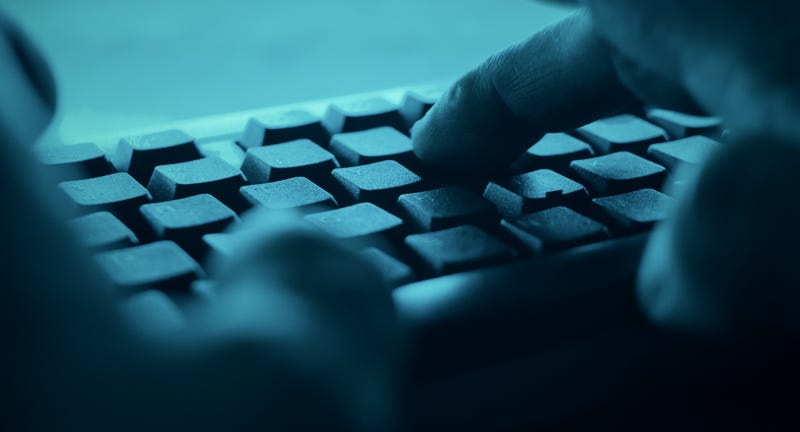 A United Kingdom man was arrested Wednesday in Estepona, Spain, by Spanish National Police on multiple charges in connection with the July 2020 hack of Twitter that resulted in the compromise of over 130 Twitter accounts, including those belonging to politicians, celebrities and companies.

Joseph O’Connor, 22, is charged by criminal complaint filed in the U.S. District Court for the Northern District of California.

O’Connor is also facing charges related to takeovers of TikTok and Snapchat user accounts and cyberstalking of a juvenile victim.

The FBI San Francisco Division is investigating the case, with assistance from the IRS-Criminal Investigation Cyber Unit; the U.S. Secret Service, San Francisco and Headquarters; and the Santa Clara County Sheriff’s Office and its REACT task force.

Assistant Deputy Chief Adrienne Rose of the Criminal Division’s Computer Crime and Intellectual Property Section and Assistant U.S. Attorneys William Frentzen and Andrew Dawson of the U.S. Attorney’s Office for the Northern District of California are prosecuting the case. 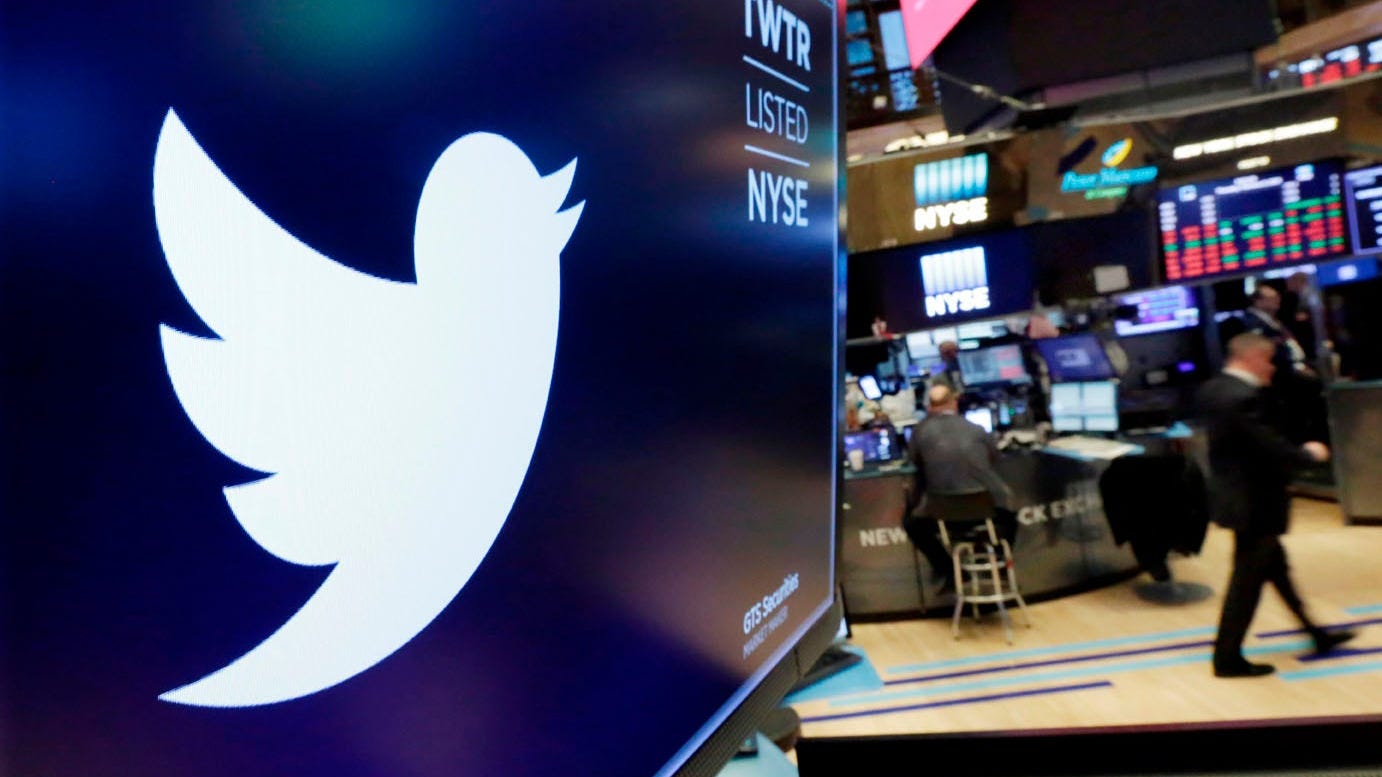