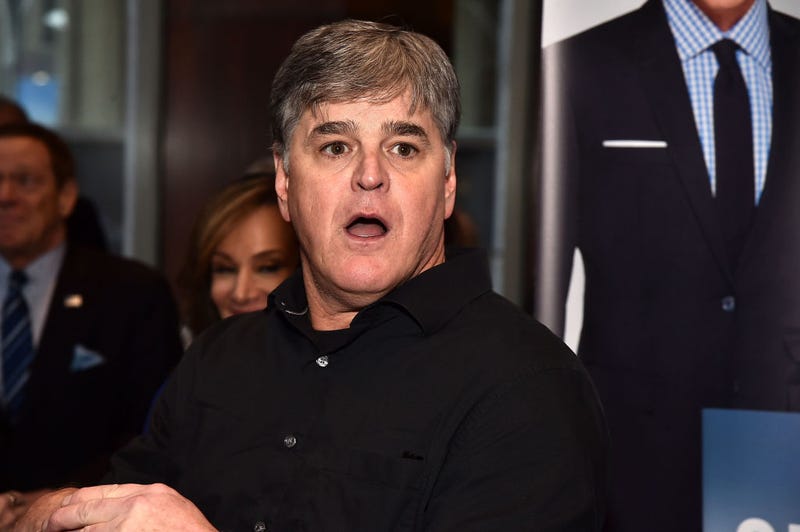 Even as he continued to let his guests push their assertions that the 2020 Presidential election was stolen from incumbent Donald Trump in favor of Joe Biden, Fox News host Sean Hannity was privately pushing the White House to stop spreading the false narrative, according to newly-revealed texts from Hannity to then-White House Press Secretary Kayleigh McEnany.

The texts came to light after their inclusion in a letter from the House January 6 Committee seeking voluntary cooperation from the former President’s daughter Ivanka Trump, who served as a key member of Donald Trump’s inner circle during his presidency.

Hannity offered a five-point plan to move on from the Big Lie that began, “1 – No more stolen election talk… 2 – Yes, impeachment and 25th amendment are real, and many people will quit…”

He also asked that Trump be removed from certain influences, texting, “No more crazy people.”

Interestingly, the same night that Hannity sent those texts, he allowed Rep. Matt Gaetz of Florida to claim that Trump “won this election in a landslide” on his nightly television program on Fox News.

In fact, rather than challenge Gaetz on the claims, Hannity proclaimed state legislatures “need to get working now” on modifying the election certification process.

But even as he carried the water for the Trump administration’s claims on his show, Hannity was privately urging Trump to accept the outcome and pivot his message.

“Guys, we have a clear path to land the plane in 9 days,” he texted. “He can’t mention the election again. Ever. I did not have a good call with him today. And worse, I’m not sure what is left to do or say, and I don’t like knowing if it’s truly understood. Ideas.”

The committee is interested in the talk-show host’s communications with the former President because of his positioning as a confidante of sorts to Trump. Rep. Adam Schiff referred to Hannity as such during an interview on MSNBC, calling him “more than a Fox host — he was also a confidante, adviser [and] campaigner.”