With a recent surge in COVID-19 cases breaking records for hospitalizations due to the highly infectious omicron variant, many are concerned another lockdown might happen. However, Vice President Kamala Harris says that's not the case.

Harris spoke with the Big Tigger Morning Show on V-103 to discuss the COVID-19 pandemic and what the future might hold for the U.S.

Harris shared thanks to vaccines, and booster shots, which she urged Americans to receive if they haven't already, the country is set up for success despite the increase in cases.

The Vice President also said that everyone needs to get vaccinated to ensure that students can remain in school through the spike.

"We need to keep our schools open, and so we are absolutely going to make sure that stays the case," Harris said. 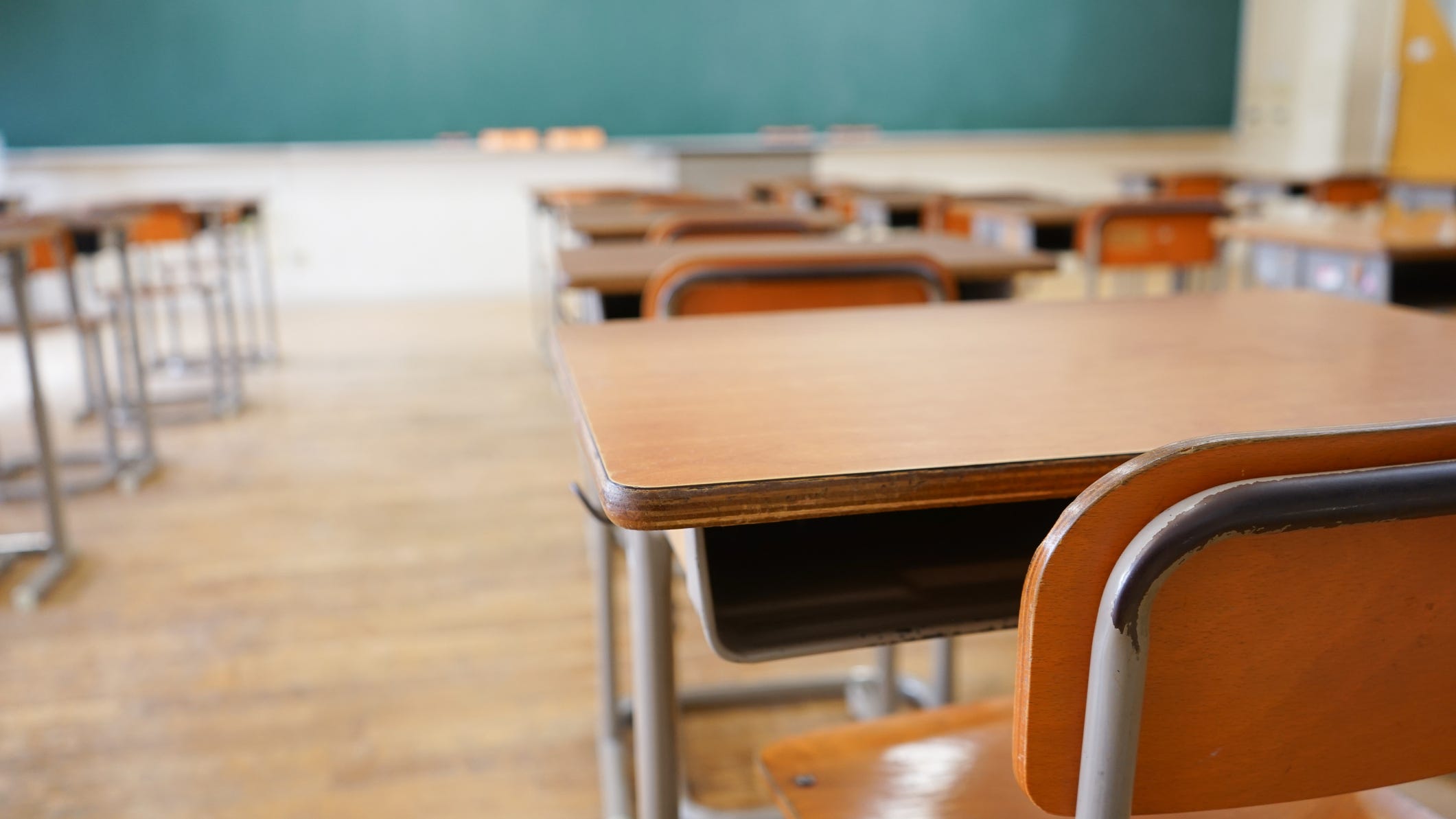 She added that 95% of American schools are open and that children "suffered horribly" when they were closed at the beginning of the pandemic in 2020.

To help schools stay open, Harris said that their administration has sent $130 billion to states for schools to use on things like masks, ventilation, and tests because "we want our schools to stay open."

"Our children need to be able to go to school and catch up much less advance in their studies," Harris said. "They're too bright; their capacity is too great for us to deprive them of that opportunity to continue with their education."

With the Build Back Better legislation currently on the back burner in Congress, Democrats have turned their sights on voting rights and passing legislation to protect our most basic freedom.

"We're prepared to fight because everything is at stake," Harris said about voting rights.

Harris said she is working to fight laws being put in place around the country that are making it hard to vote, "particularly for Black people, brown people, disabled people, [and] students."

"We need to fight against that because we have to maintain a democracy that gives everyone equal access to the ballot," Harris said.

Harris called out Atlanta in Georgia, specifically saying that they are passing legislation that will make it illegal for people to get water and food while standing in line to vote. 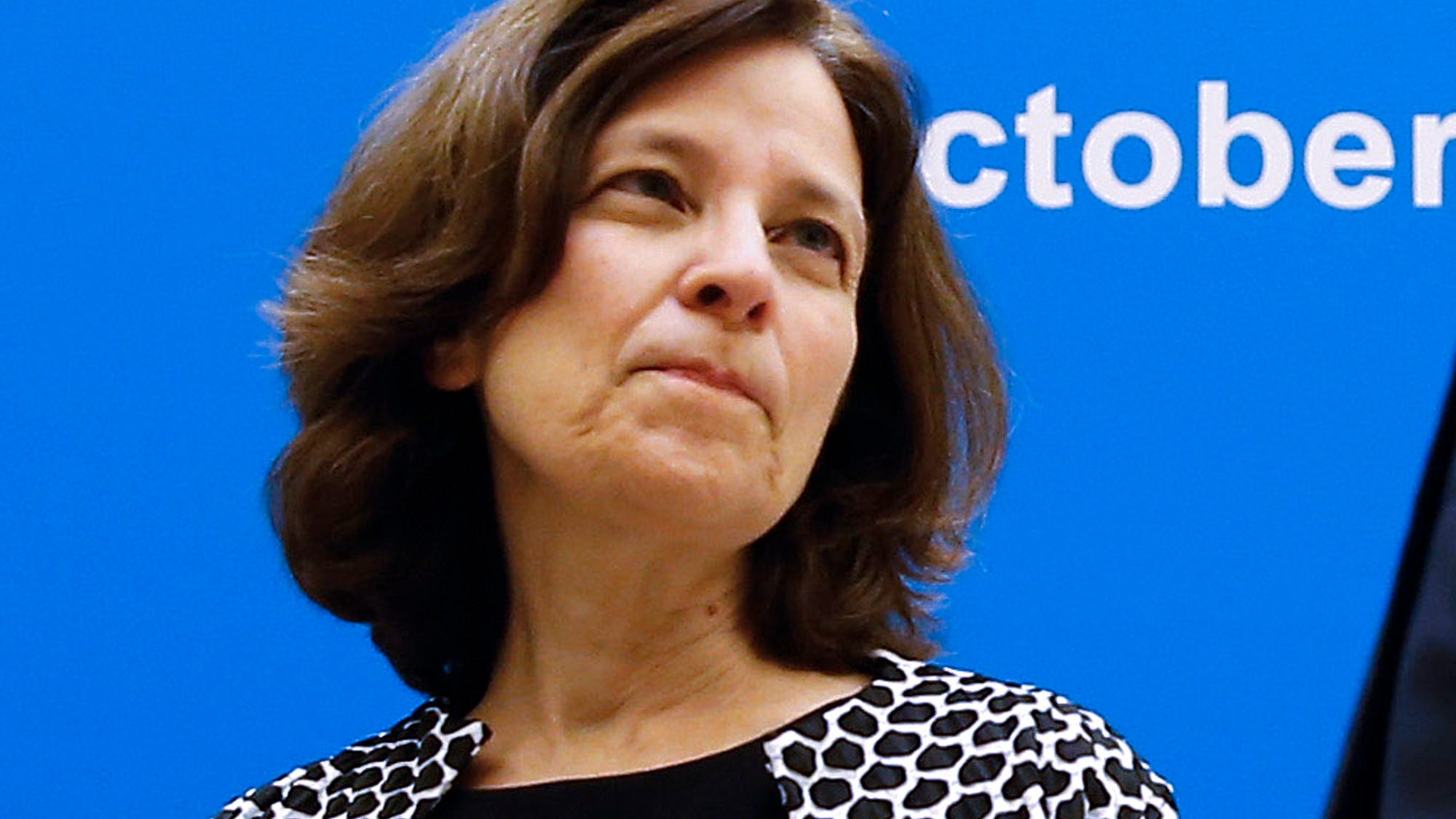 Biden nominates 3 for Fed board, including first Black woman

She went on to talk about other legislation trying to make dropboxes illegal. She said that getting rid of dropboxes will only make it harder for people to vote, giving an example of a single parent.

"You can do your ballot at home, and just drive right by, drop it in the dropbox and keep on driving to take care of [your] kids as opposed to having to stand in line for hours," Harris said. "That's what we should be doing to make it easier for working people."

Harris said they are working to make sure everyone has access to a ballot and can't be silenced by anyone, especially those trying to make it harder to vote.

As for how this measure could come to pass, Harris talked about President Joe Biden's comments on changing Senate rules, which she said she feels very strongly about, to not require a supermajority of 60 votes to pass the legislation.

"They're just rules. It's not in the constitution that says a supermajority has to decide what's in the best interest of all the people," Harris said.

The bill currently has the support of 50 senators, all of who are Democrats, and Harris added that Republicans wouldn't even vote on debating the issues, much less solving the issue. 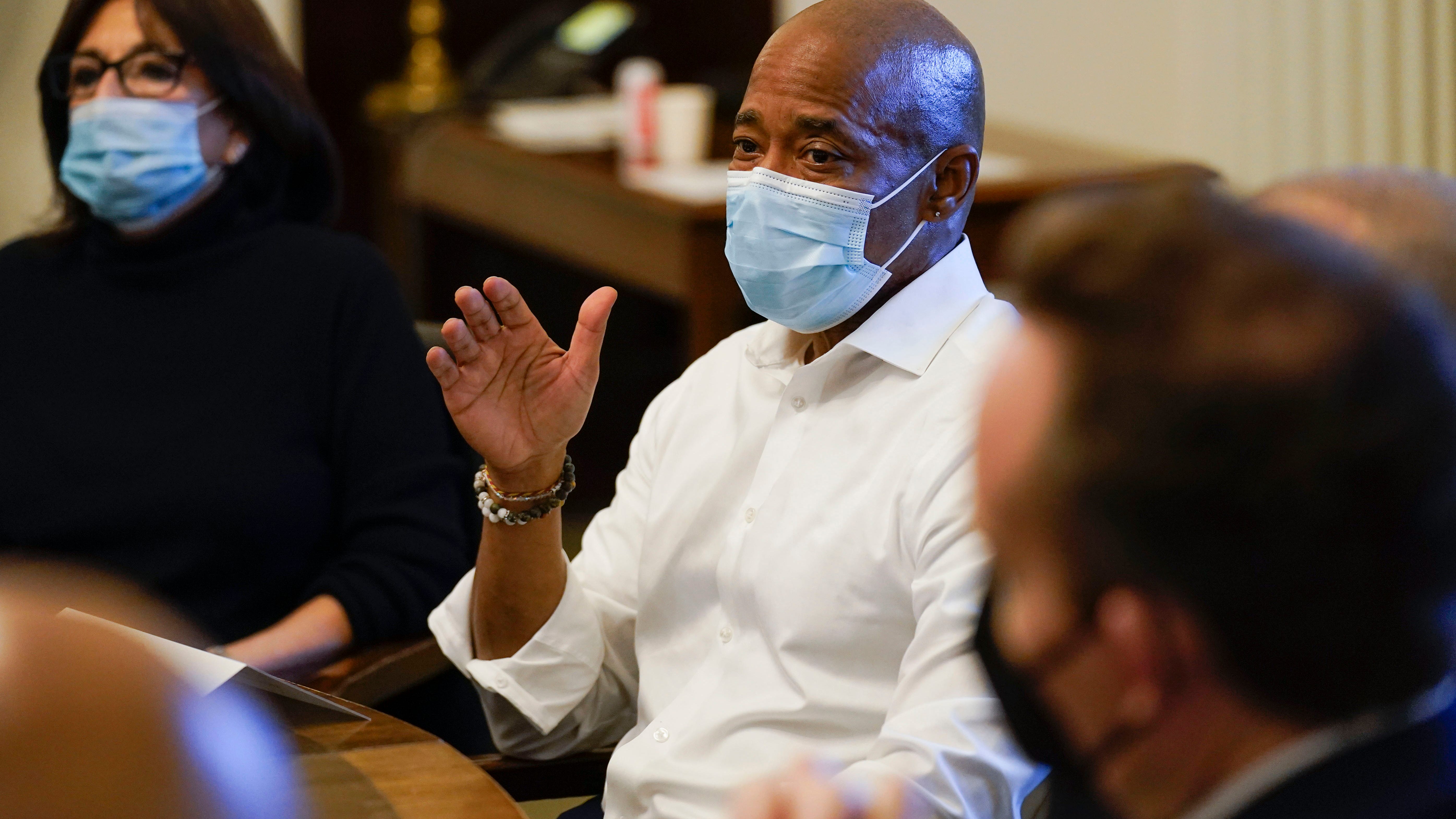 As for what Americans can do, the Vice President says to take every chance you can to vote.

"The midterm elections are gonna be another opportunity for the American people to weigh in about what kind of leadership they want," Harris said. "I would urge everybody to… please find the time to vote."

When it comes to those who are frustrated with the administration's failures to come through on its campaign promises, Harris shared she understands the frustration.

She said this is why the administration has extended the pause on repayment for another three months to May 1, 2022.

"The reality is that student loan debt is a major burden," Harris said, sharing that they are working on ways to solve the problem.