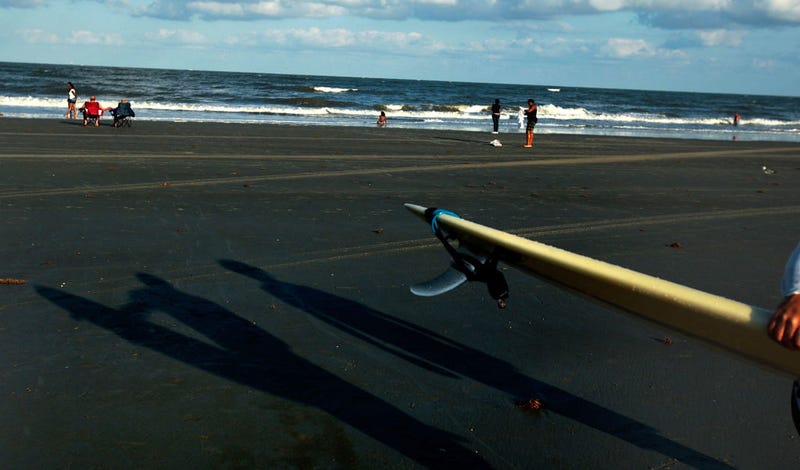 The beach in Tybee Island, Ga., in 2008. So far in 2021, five headless birds have been found on the beach. (Photo by Chris Hondros/Getty Images) Photo credit Getty Images
By Lauren Barry

Why do headless birds keep appearing in a picturesque Georgia vacation town? Could they be evidence of animal sacrifice?

According to Channel 2 Action News in Atlanta, headless birds have been found five times this year on the beach in Tybee Island, Ga.

“I touched one, but it sure looks like blood to me,” said a witness on police body camera video.
“Yeah, those would be roosters,” replied the officer.

Last month, another headless bird was found on the beach.

“We don’t know exactly why it keeps happening. The way appears to be ritualistic, but we don’t know whether it’s part of organized religion or what the intent might be,” said Lt. Emory Randolph with the Tybee Island Police Department.

This wouldn’t be the first time animal sacrifices were discovered in the area, according to Channel 2. In 2019, a member of their team traveled to Miami for a story about people leaving dead chickens and coconuts near railroad tracks in metro Atlanta in what was believed to be part of a Santeria ceremony.

Santeria is an Afro-Cuban religion with roots in the spiritual practices of the Yoruba people and Catholicism. Some Santeria followers do engage in animal sacrifice.
In 1993, the Supreme Court ruled that laws in Hialeah, Fla., preventing this practice violated the first amendment.

“Back in India, we do sacrifice goats for God in the Hindu religion, so yeah, I heard about sacrificing animals before, but not in the United States,” said Mounika Madai, a SCAD student visiting the beach.

This August, Channel 2 Action News also reported that dozens of headless goats dumped into the Chattahoochee River, which runs through Alabama, Georgia and Florida.

At least one tourist at the beach said animal sacrifices wouldn’t change their plans.

“I’ll just be looking around making sure there are no heads,” said Stephanie Keeler of Illinois.

Police said they’ve been finding animal sacrifices on the beach for the past several years. They ask anyone who finds them to reach out so they can investigate.

The department told Channel 2 Action News that the public health threat is their biggest concern regarding the decapitated birds. 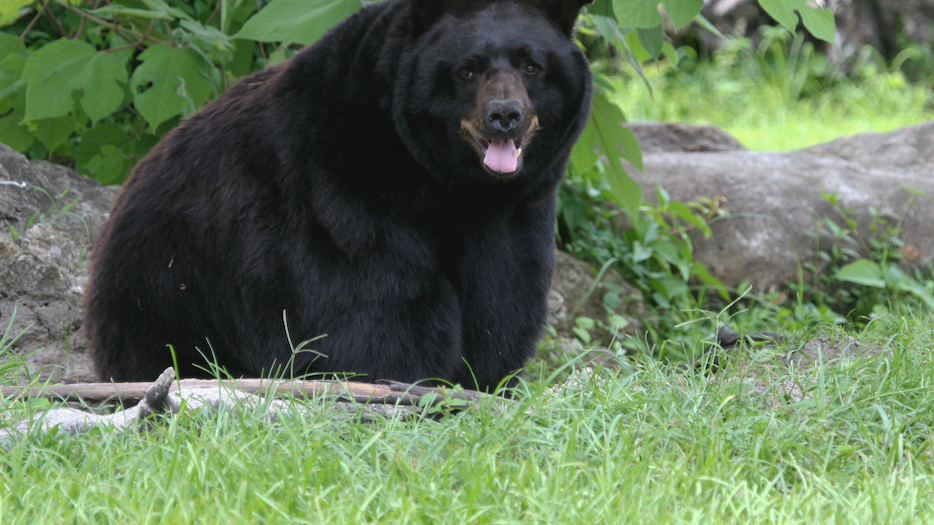