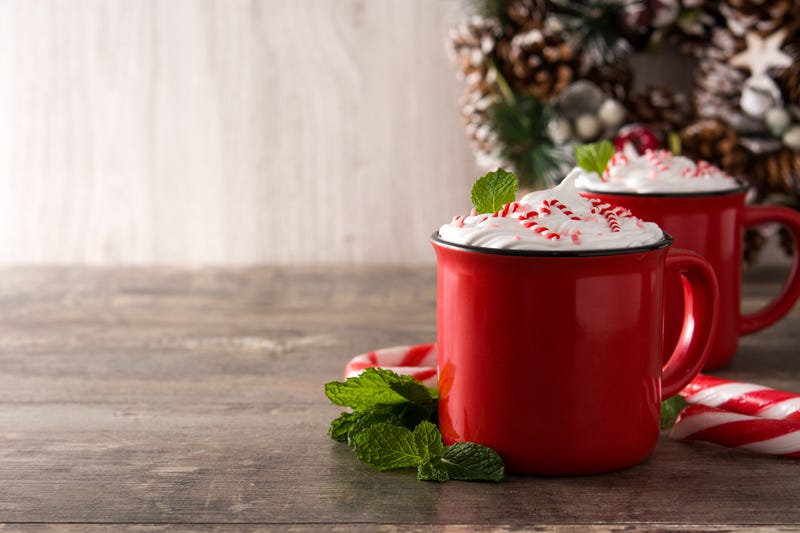 With Thanksgiving in the rearview mirror and December just days away, the press of the holiday season is upon us. And with it comes any number of seasonal traditions and offerings.

Among the long list of holiday fare that may have slipped into your daily routine, festive morning beverages are a popular way to start the day. But experts say powering through one first thing might have a detrimental effect on the rest of your day.

Holiday-themed beverages like gingerbread-flavored coffee, eggnog lattes and peppermint mochas are heavy on sugar and caffeine, so it’s long been considered a bad idea for a late afternoon treat.

“That duo is not a recipe for sleep,” dietitian Eleana Kaidanian said. “Avoid having them later in the day unless they are caffeine-free and unsweetened.”

However, they’re not ideal in the early morning either because consuming large amounts of sugar on an empty stomach can bring on a sugar crash just a few hours later.

“Sugar-laden beverages, such as a holiday-themed latte, are best consumed with or just after a meal,” nutritional consultant Mary Wirtz said. “The protein and fiber consumed at that meal will help to slow digestion of the sugars in the beverage and therefore leave an individual with more stable blood sugar and energy levels."

So perhaps make sure there’s a nice balanced breakfast available to accompany your morning gingersnapaccino, or else you’ll be headed straight for an unwanted afternoon slumber. 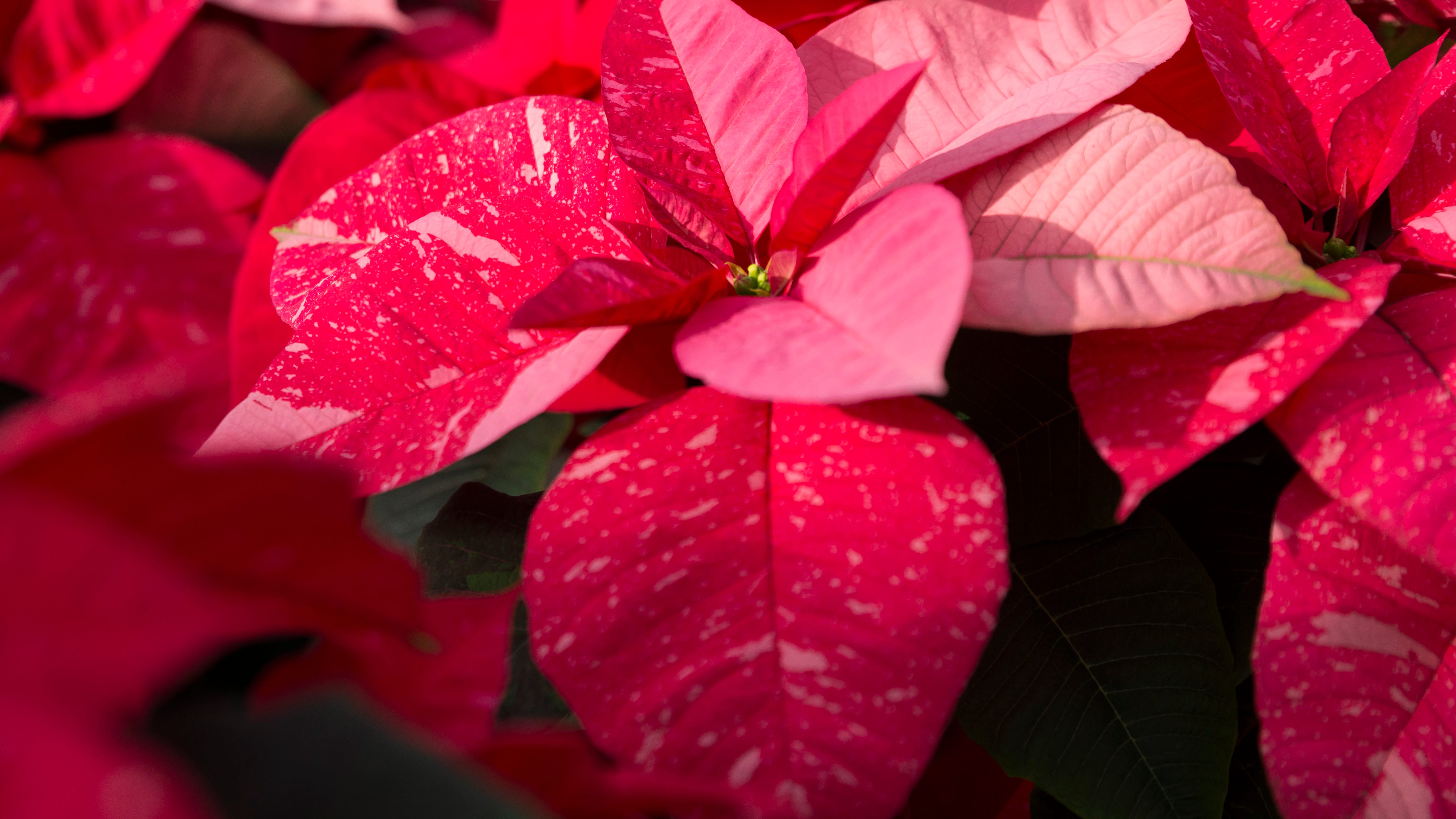