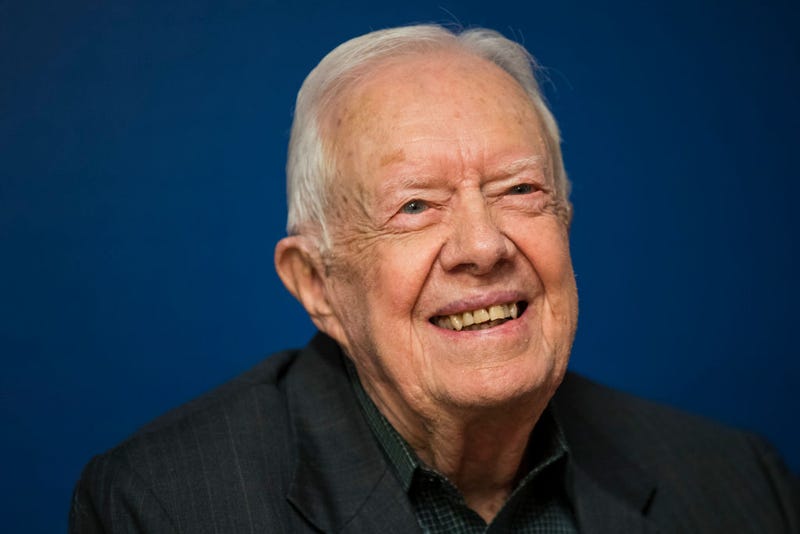 In celebration of his birthday, the Carter Center is planning a weeklong virtual celebration for the former president.

"As the longest-living president in U.S. history, President Jimmy Carter has had a remarkable life of service that deserves worldwide celebration," Alexander said. "Whether here in Georgia or in hard-to-reach regions around the world, millions of people have benefited from President Carter's commitment to making the world a better place."

Carter started the Carter Center with his wife and former first lady Rosalynn Carter in 1982. Rosalynn Carter celebrated her 95th birthday in August; the two have been married since 1946.

Carter has had a remarkable life, serving as the nation's 39th president from 1977 to 1981. He has seen seven other presidents take up the post since leaving office. The Georgia native also served in the senate of his home state as well as its 76th governor.

Carter was diagnosed with cancer in 2015, which he beat, and underwent surgery to relieve pressure on his brain caused by a subdural hematoma in 2019. Throughout the last few years, Carter has kept a relatively low profile after decades spent in service. 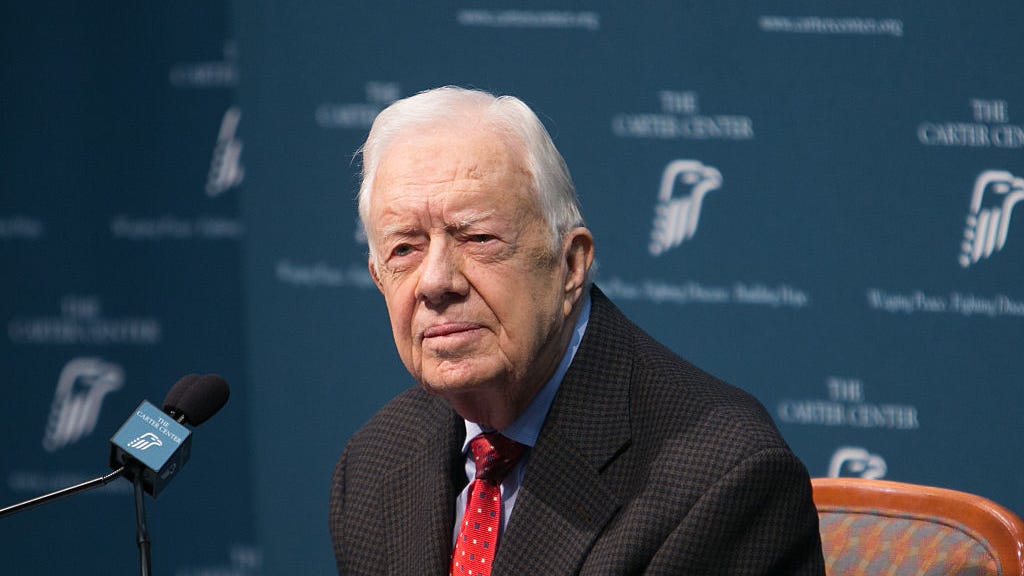