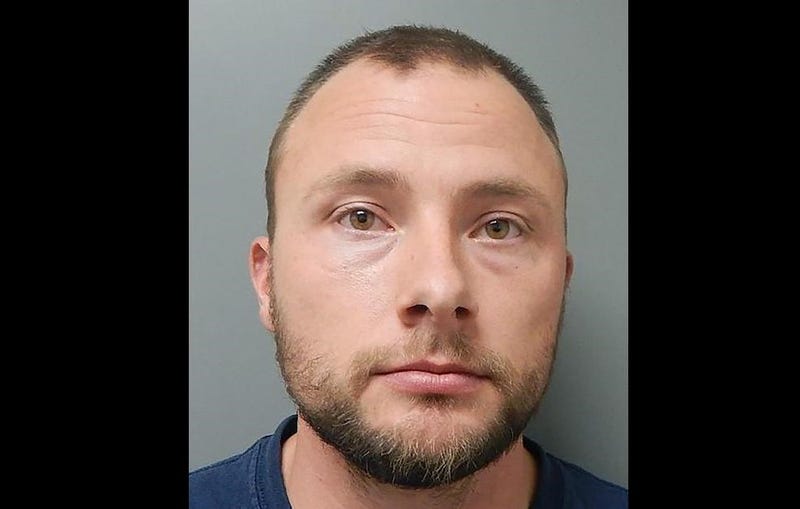 Last fall, Aaron Bowman filed a civil lawsuit against Jacob Brown alleging that Brown, while working as a Louisiana State Trooper, pulled him from his vehicle during a traffic stop and used excessive force on him in concert with other law enforcement officials.

As a result of the beating he received at the hands of the Louisiana State Police, Bowman suffered a broken arm and broken ribs along with a head laceration. He was treated for his injuries at St. Francis Medical Center and Glenwood Medical Center.

On Thursday, a grand jury officially indicted Jacob Brown for his actions that night in May of 2019, charging him with deprivation of rights under color of law.

Brown has also been indicted under charges related to two other arrests of Black motorists, including one he bragged about to other troopers in a group chat saying the suspect was “gonna be sore” and that it “warms my heart knowing we could educate that young man.”

In his indictment involving Bowman, the grand jury heard testimony that Brown struck Bowman repeatedly with a flashlight modified for breaking glass, hitting him with it on the head and body. Brown wasn’t investigated until over a year later, after Bowman filed his civil suit.

Bowman’s charges were backed up by body camera footage showing Brown striking him in the head 18 times in just 24 seconds.

If convicted, Brown would be facing 10 years in prison, three years of supervised release, and a possible $250,000 fine.

“As soon as I called him, and I informed him of what happened to Jacob Brown, he cried and cried tears of joy,” Donecia Banks-Miley, Bowman’s attorney, told KNOE-TV. “There was an outburst of crying on the telephone at that time because he said finally, finally, I believed I would see justice finally.”