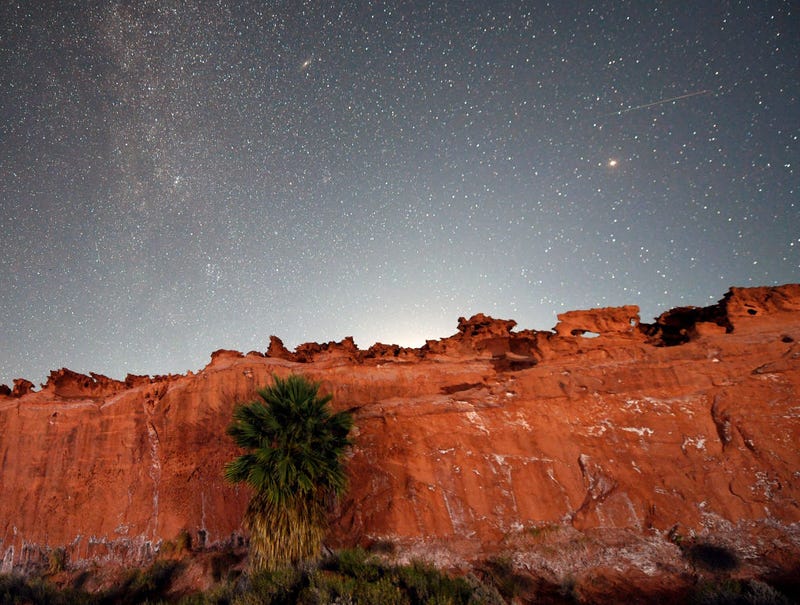 Those who enjoy gazing into the night sky are in for a treat this month as August will feature several spectacles to enjoy, from a supermoon to a celestial gathering.

While there is always something going on in the sky thanks to an expanding universe, here are the key dates NASA says to keep an eye on for your stargazing pleasure.

To kick off the month of awesome astronomy, the final supermoon of the season will take the night sky, and it won't appear again until July of next year.

The differences between a supermoon and a full moon are sometimes difficult to notice with the naked eye. However, the 'super' version does appear slightly bigger and brighter.

🌕July's full moon will peak tonight at 7.37pm. It's the last supermoon of the year and is known as the #ThunderMoon due to the prevalence of summer thunder storms. It is also referred to as the Full Buck Moon because at this time of the year a buck's antlers are fully grown. pic.twitter.com/voPl2PN0Fc

August’s supermoon will mark the third month in a row of the phenomena that lights up the night sky as it circles the Earth.

The next event will take place over the same time as the supermoon and will be a bit tougher for laymen to see due to the supermoon. Still, the Perseids meteor shower is an astronomy fan favorite.

Good luck to everyone preparing to watch the #Perseids Meteor Shower tonight! And as you look up into the dark sky, here's a few words to keep in mind:

"The wonder is, not that the field of stars is so vast, but that man has measured it." - Anatole France, 1894 pic.twitter.com/i1l48gjwjK

If everything were perfect, viewers would be able to watch close to 100 meteors per hour, but unfortunately, that won’t be the case this year.

Some shooting stars should still be bright enough to see, though it will be difficult on the night of Aug. 11 and the early morning of Aug. 12.

If you are waiting for your significant other to propose, this might be an excellent way to drop a hint as Saturn and all its rings will be visible as it hits its opposition — the point in the planet’s orbit when it is opposite the sun from Earth.

The planet will be the closest it gets to Earth in its orbit; because of this, it will appear brighter in the sky than at any other time of the year.

Astronomers with NASA have shared that no telescope will be needed to view Saturn, but if you want to see its famous rings, using one would offer the best view.

The last significant event in the sky in August will be a celestial gathering -- and no, that's not a party for stars. It's when the moon and Mars hit a point in their orbits, making them appear very close together.

The two will appear in the eastern sky right above the constellation Orion on Friday, Aug. 19. At the same time and in the same region, Jupiter will also be visible.

In the early hours of Saturday, the two will be visible again, though not appearing as close as the night prior. 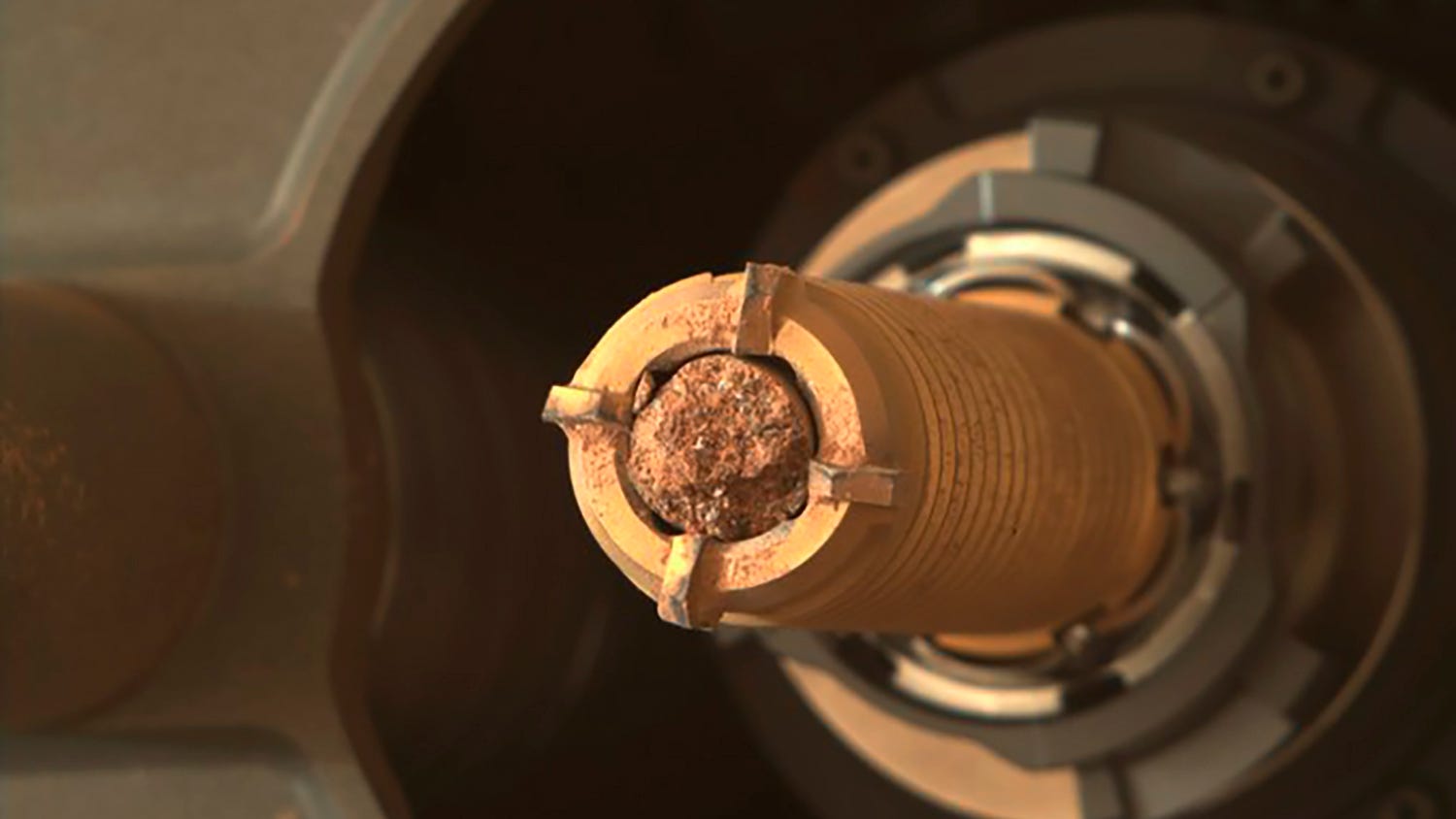