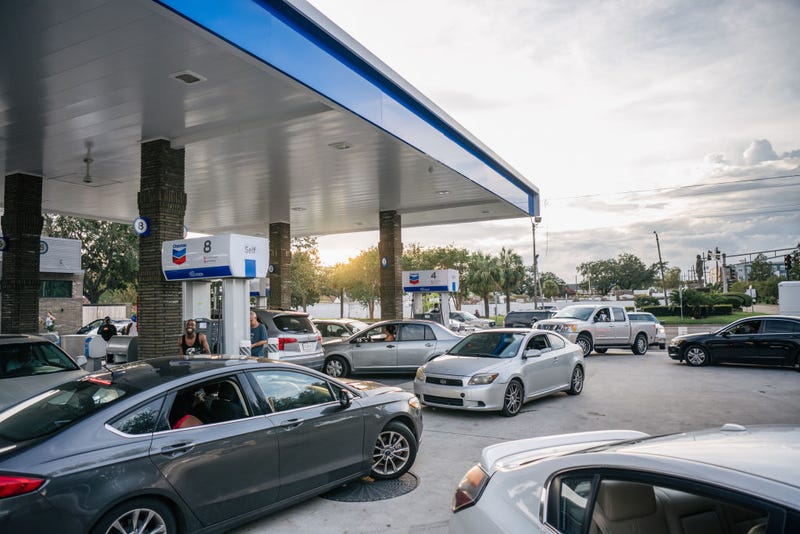 As the aftermath of Hurricane Ida unfolds, the immediate tasks of initial recovery are giving way to the longer, more tedious task of coping with the lingering effects of the storm, of which there are many.

With power and water services still nonexistent for the vast majority of the New Orleans area, demand has grown exponentially for gasoline, whether it be for cars having to drive further distances for supplies or to fuel home generators. 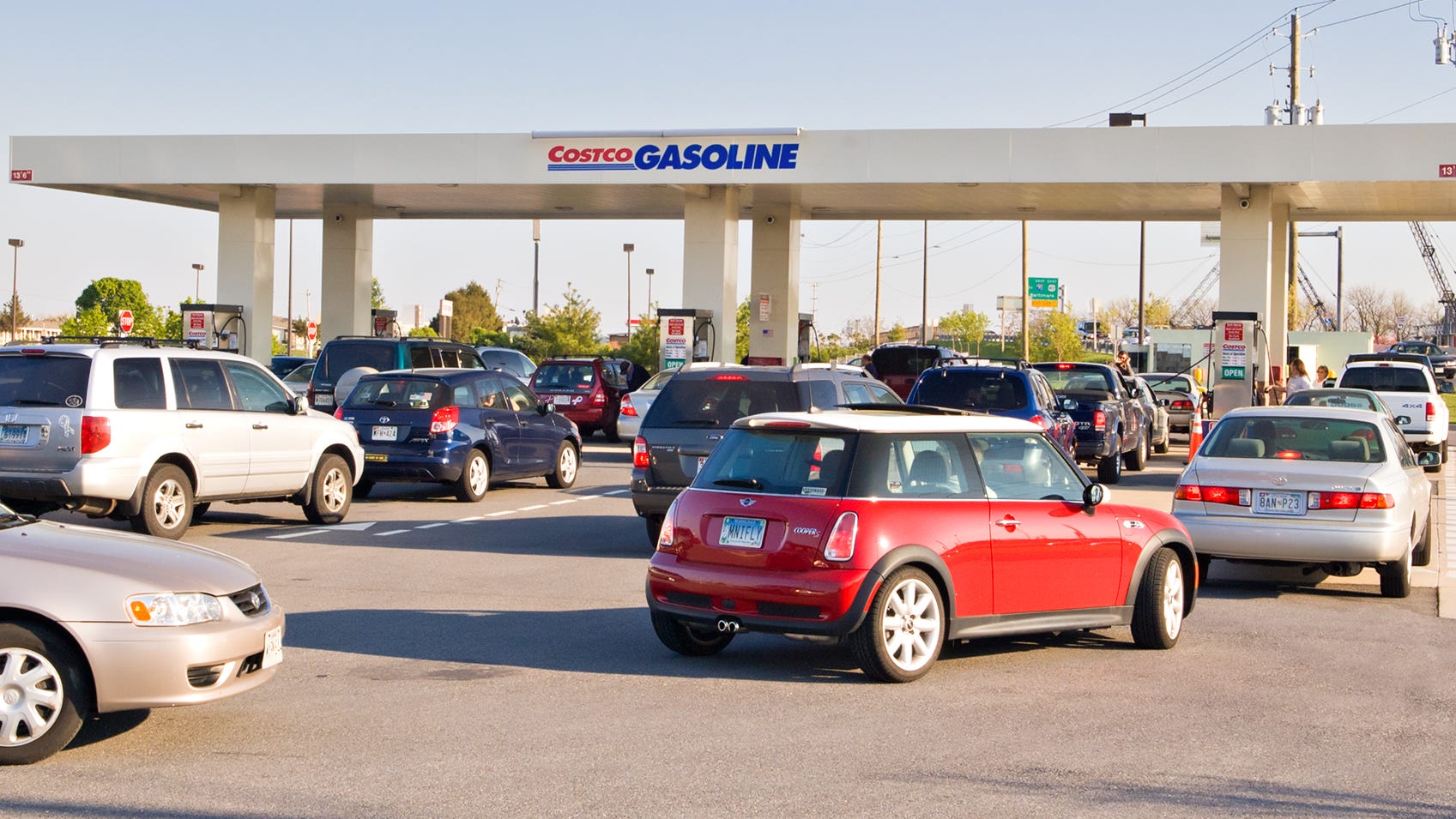 Louisiana’s Governor doing everything he can to find fuel

And with the inevitable long lines combining with the south Louisiana heat and other frustrations, tempers are flaring at the few gas stations that are open. That’s why Jefferson Parish Sheriff Joe Lopinto has a simple plea for residents who might be getting a bit testy.

Lopinto shared the nickname his deputies have bestowed on people who cause disturbances in the gas line during a press conference and pleaded with people to remain as calm as they can.

“Patience is what we need right now. Tempers are high. We’ve seen that in a lot of incidents the last couple of days,” Lopinto said. “If you’re in line and getting gas and get into a disturbance with someone else, just know that my deputies are calling you a ‘gashole.’ That’s what happening. So I’m asking the public to don’t be a gashole.” 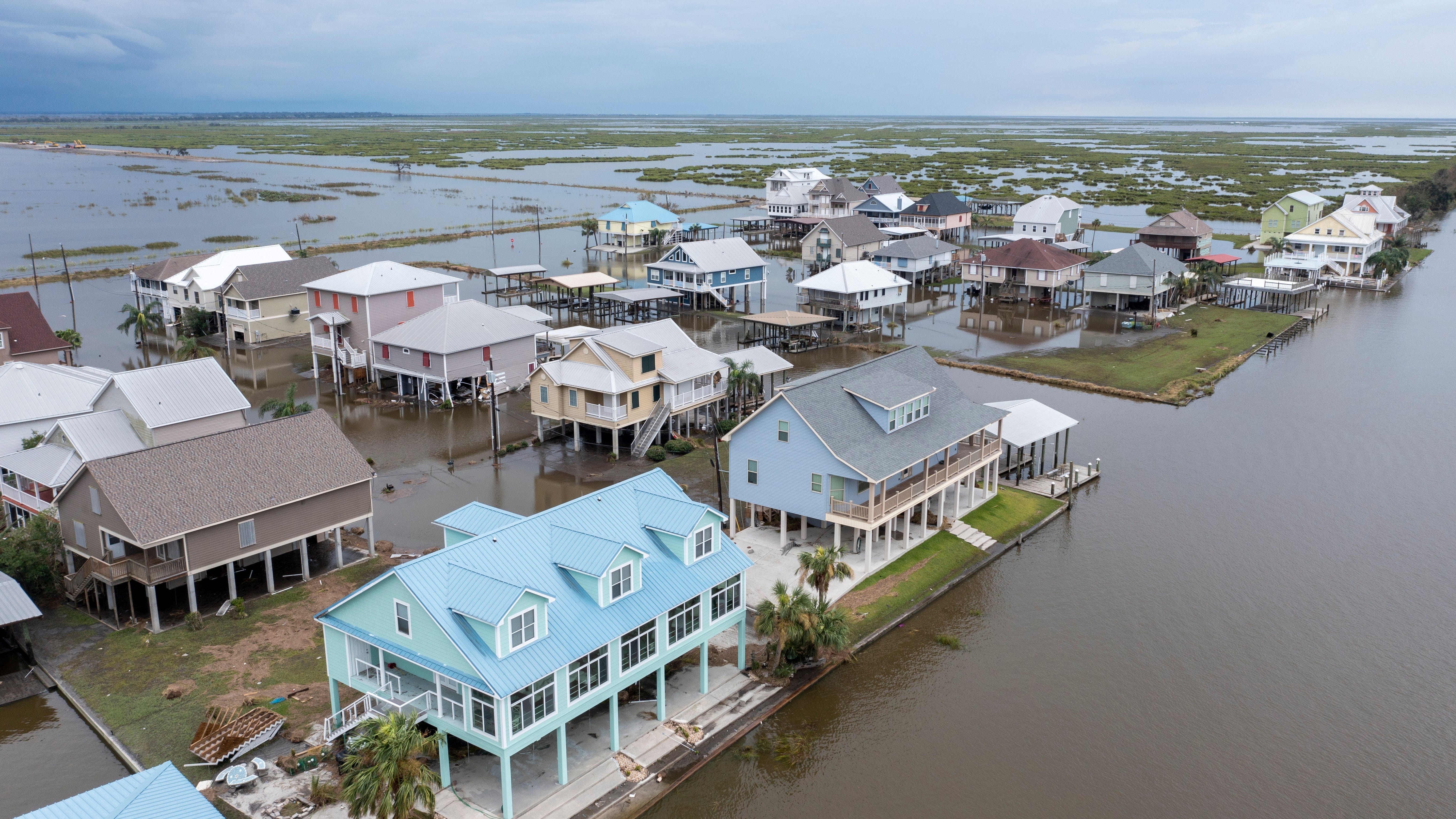