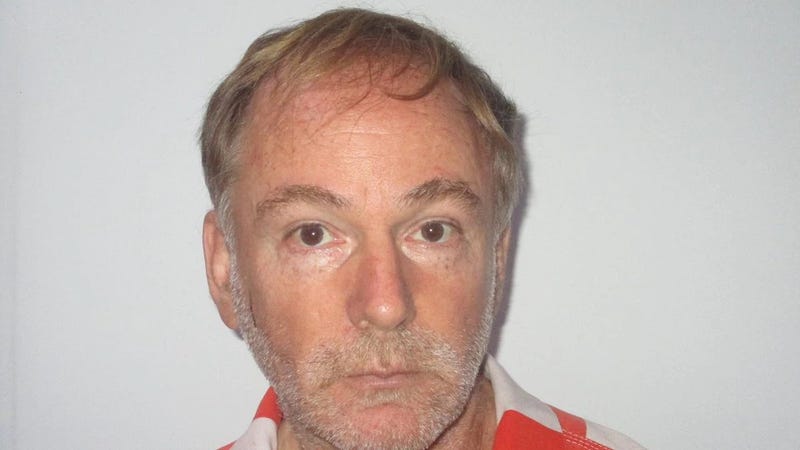 “The last thing [electrical workers] need is an amateur interfering with their work and creating danger for them.”

Those were the words of Washington Parish Sheriff Randy Seal as he commented on the arrest of a Louisiana man who was interfering with the hard work of restoring electricity to the hundreds of thousands who have been without it since Hurricane Ida’s landfall.

Washington Parish deputies arrested Billy R. Crain, 60, when he opted to interfere with linemen trying to repair some of Ida’s damage. Crain resisted but was restrained and taken into custody, according to the WPSO.

Crain was charged with criminal mischief, resisting an officer, unauthorized entry of critical infrastructure, and three counts of public intimidation.

“Such behavior is not only foolish but also dangerous,” said Sheriff Randy Seal, according to WAFB-TV. “While electrical linemen are working hard to restore electricity to parish residences, the last thing they need is an amateur interfering with their work and creating danger for them. I applaud all of our linemen and other utility workers who have put in long hours under very difficult circumstances.” 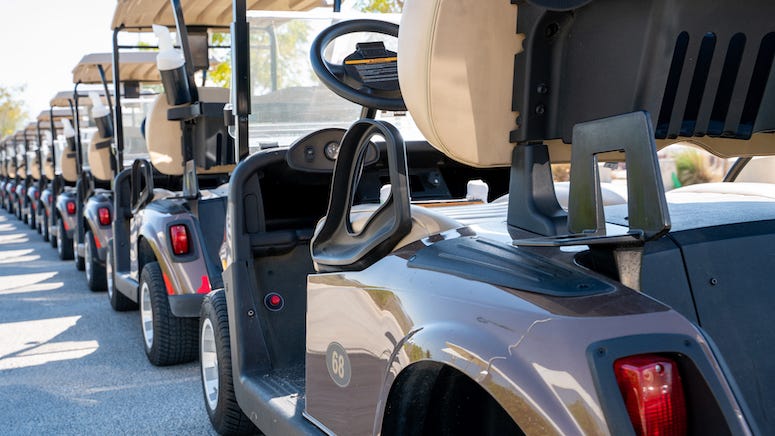