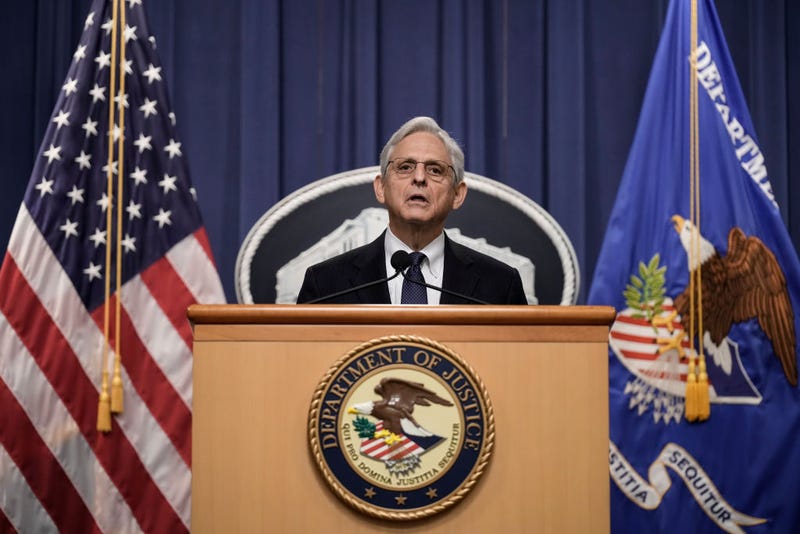 Attorney General Merrick Garland has been asked to investigate and prosecute those making threats of violence against children's hospitals and physicians that provide gender-affirming health care.

The groups sent a letter to Garland as doctors and institutions continue to receive threats for providing care for transgender kids, which includes hormones or surgery for older teens.

The associations said in their letter that nationwide, children's hospitals are increasing security and working with law enforcement. Measures have gotten so drastic that some doctors are receiving round-the-clock security.

Garland has not addressed the request from the associations publicly.

However, this is not the first time that the issue has been brought up, as the Department of Justice ensures equal protection of transgender people under the law, according to Massachusetts U.S. Attorney Rachael Rollins.

This summer, Rollins said that "hate-based criminal activity" would not be allowed to continue in her district under her watch. The comments came after doctors and other staffers at Boston Children's Hospital were threatened with violence for a surgical program for transgender youths.

"From Boston to Akron to Nashville to Seattle, children's hospitals, academic health systems and physicians are being targeted and threatened for providing evidence-based health care," the letter states. "These attacks have not only made it difficult and dangerous for institutions and practices to provide this care, they have also disrupted many other services to families seeking care."

The threats are coming on social media to health care facilities and workers, along with emails, phone calls, and sometimes protestors outside of health care sites. The letter said their presence causes "elevated and justifiable fear among families, patients, and staff." 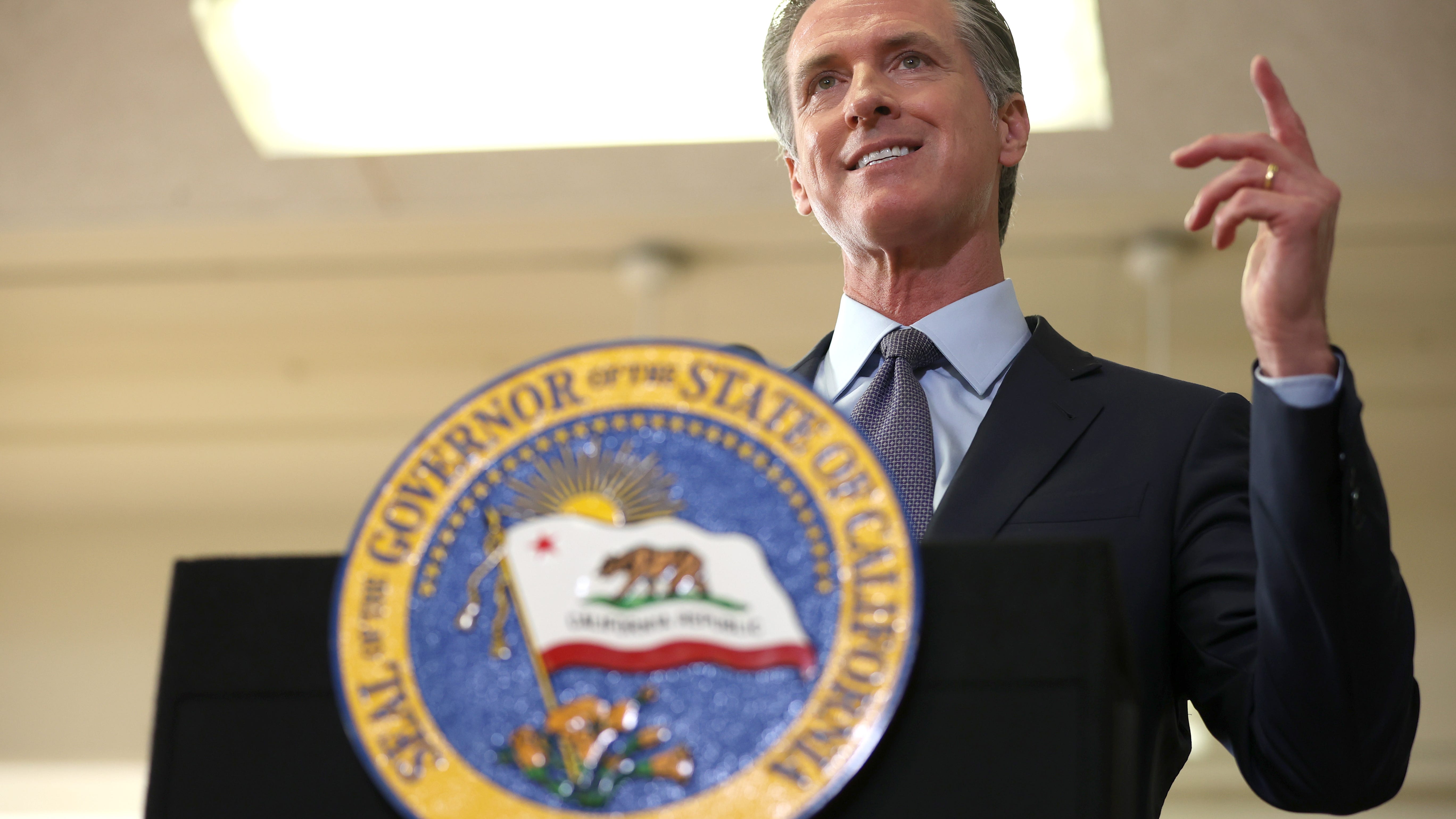 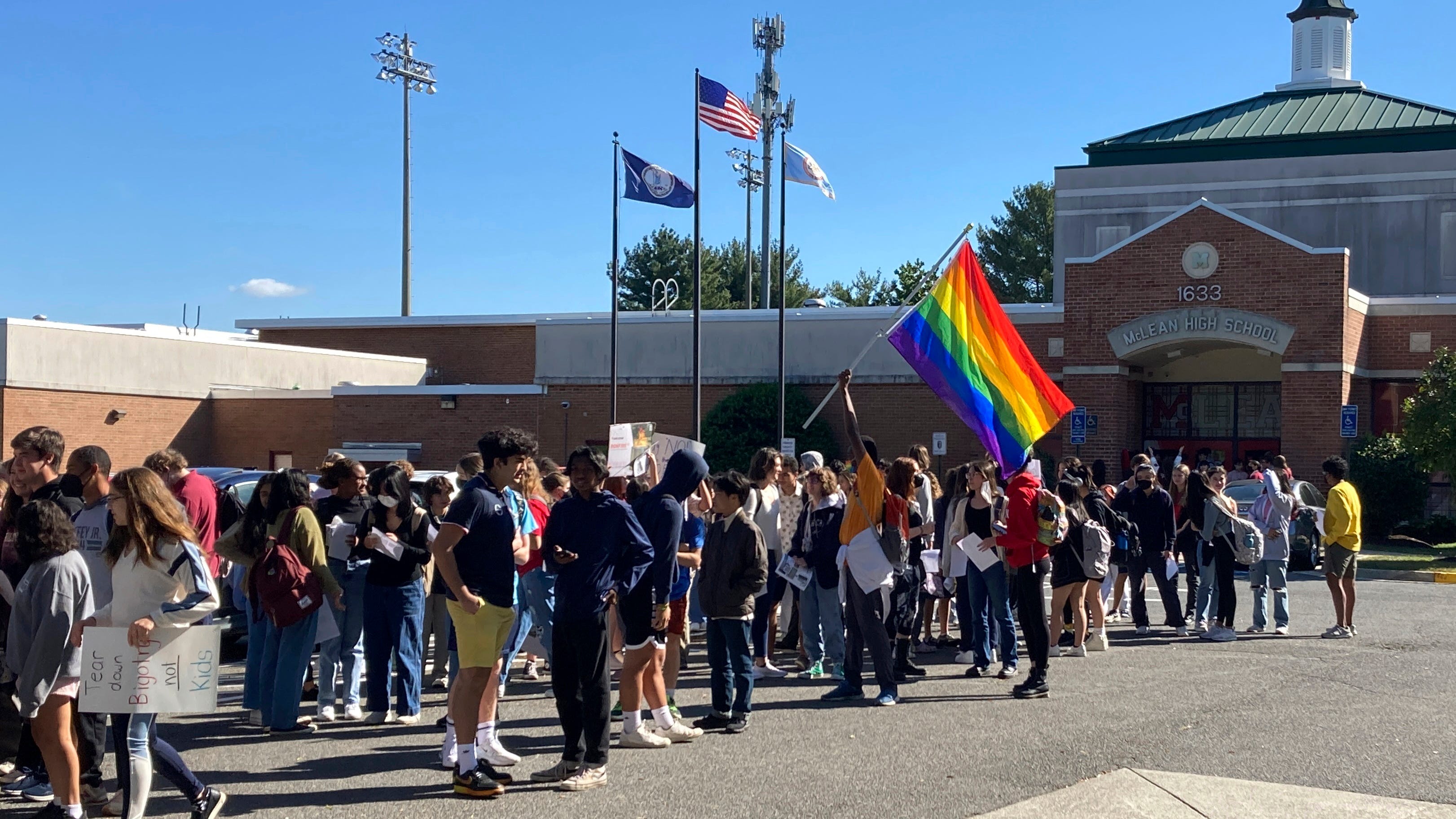