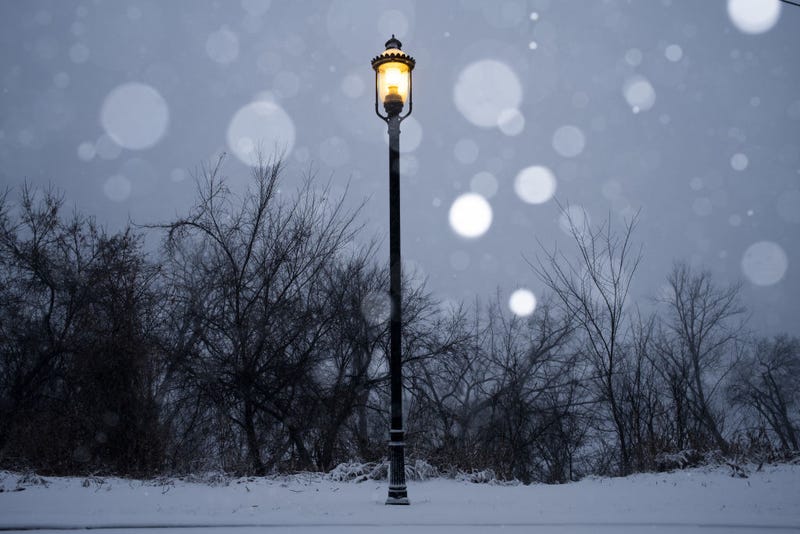 “La Nina climate conditions have emerged for the second winter in a row,” according to NOAA’s Climate Prediction Center, and these predicted conditions are consistent with that weather pattern. La Nina refers is a periodic cooling of ocean surface temperatures in the central and east-central equatorial Pacific that typically happens every three to five years, said the National Weather Service. Occasionally, the pattern will occur during consecutive years.

With warmer temperatures in the South this winter, experts are concerned that a widespread, ongoing drought could get worse.

This severe drought is impacting the western half of the continental U.S., Northern Plains, and the Missouri River Basin, said NOAA. Drought conditions are expected to continue and develop in the Southwest and Southern Plains.

NOAA data also shows that the Pacific Northwest, northern California, the upper Midwest, and Hawaii are could experience drought improvement.

“Using the most up-to-date observing technologies and computer models, our dedicated forecasters at the Climate Prediction Center produce timely and accurate seasonal outlooks to help communities prepare for the months ahead,” said Michael Farrar, Ph.D., director of the National Centers for Environmental Prediction. 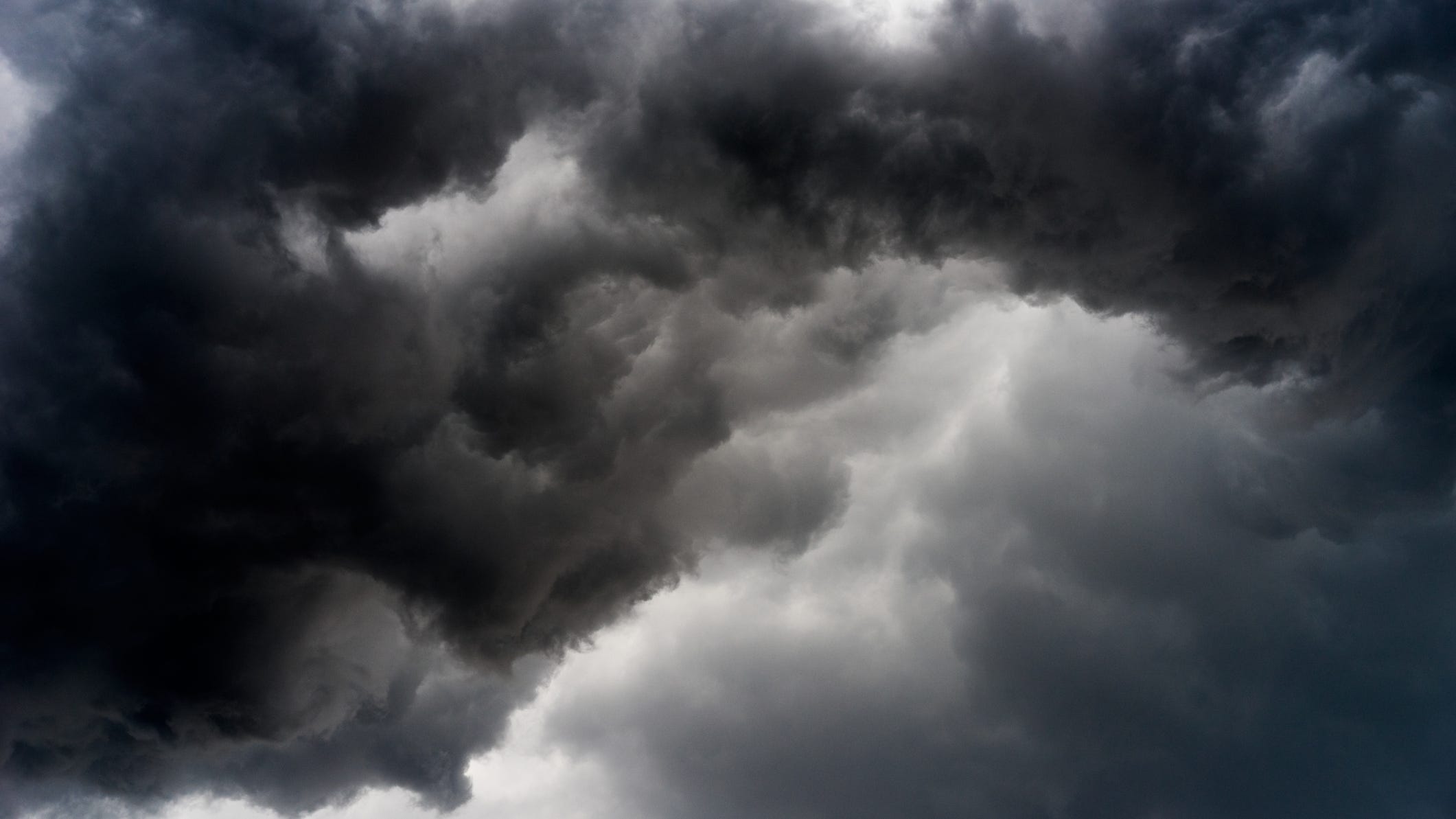 'Bomb cyclone' set to strike US this weekend With cold weather comes a new concern: Is your furnace ready?