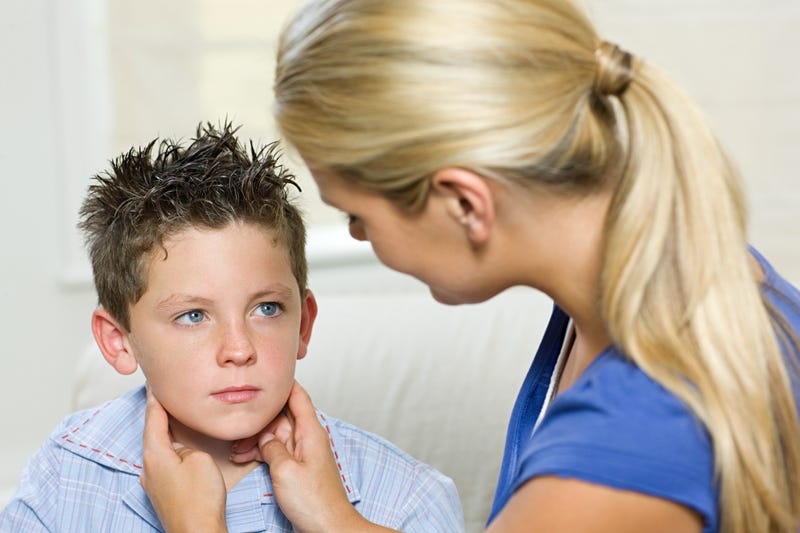 A new study from the CDC shows a rise in cases of a disease that had been all but eradicated by standard childhood vaccinations.

More than 152,000 suffered from mumps, an extremely contagious respiratory infection, in 1968, the year after the development of a mumps vaccination in 1967.

By 2003, the number of cases in a year had dropped to just 231. But in 2006, mumps began making a comeback, with 6,584 cases reported. And most of those cases were in people vaccinated against the disease.

“Before that, large outbreaks of mumps among people who were fully vaccinated were not common, including among vaccinated children,” said Mariel Marlow, the CDC epidemiologist who headed up the new study. “But the disease symptoms are usually milder and complications are less frequent in vaccinated people.”

So far it’s unknown why mumps is spreading among the vaccinated population, but researchers have theories: waning immunity, lack of viral exposure, and the circulation of variations of the disease not contained within the vaccine.

Outbreaks though are not severe enough for scientists to believe that the vaccine is no longer viable. At its peak between 2016 and 2017, the count of nationwide mumps cases was around 9,000, driven by localized outbreaks in 37 states and Washington, D.C.

“We’re talking about an infection that almost every kid in America would get before they were 20. Compared to the pre-vaccine era, kids who get the MMR vaccine remain extremely protected against mumps,” Joseph Lewnard, assistant professor of epidemiology at the University of California-Berkeley’s School of Public Health, told NBC News.

Lewnard said that waning immunity could certainly be the cause for the disease’s comeback.

“Protection is still high, but there will be some who lose protection within a decade or less even after they are vaccinated,” he said.

In the end, it could be determined that a third dose of the vaccine is deemed necessary to strengthen protection against the virus, a decision that isn’t without precedent. The MM$ vaccine was upped from one dose at its inception in 1977 to two doses in 1989. 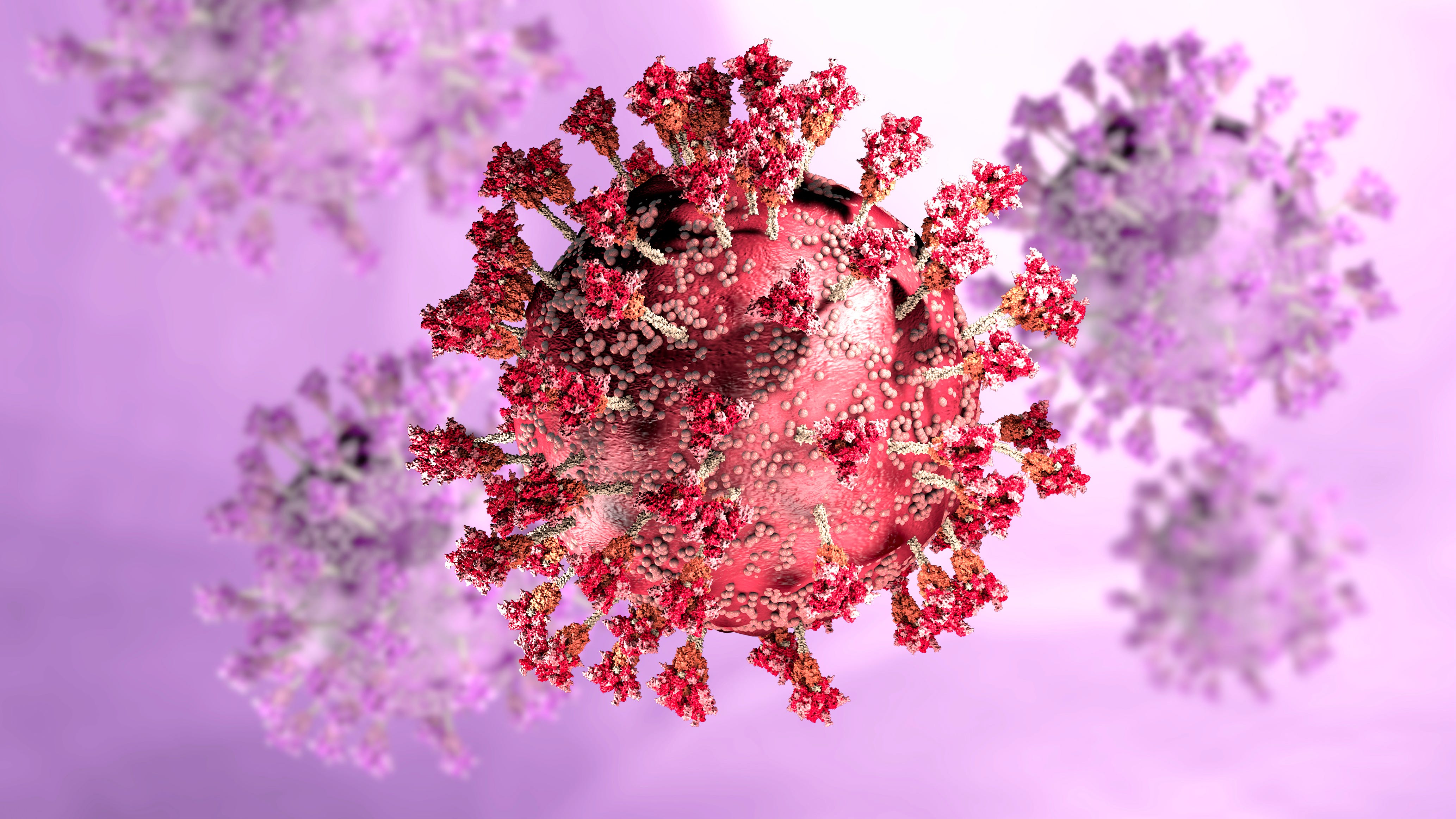