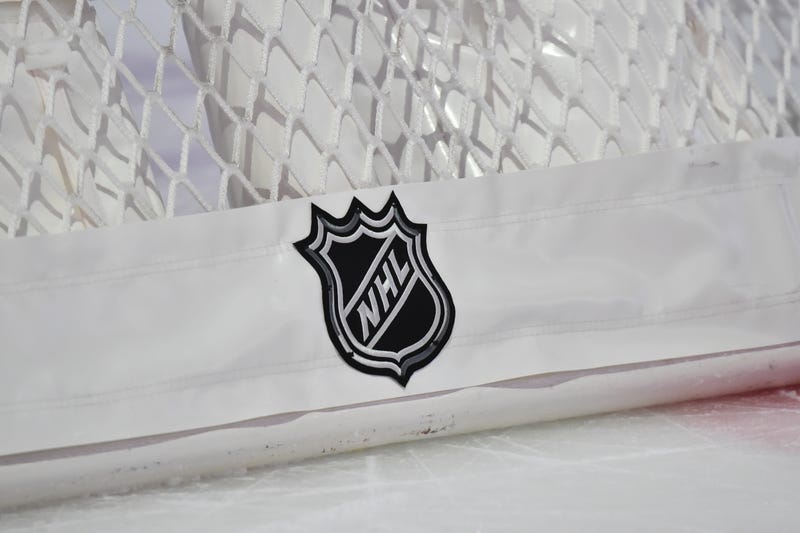 The Deputy Commissioner of the National Hockey League, Bill Daly, announced on Thursday that the league expects less than 15 players to be unvaccinated for COVID-19 this season, according to a recent report.

Daly told The Athletic that the vaccination rate is in the 98-99 percent for players on final rosters for teams. 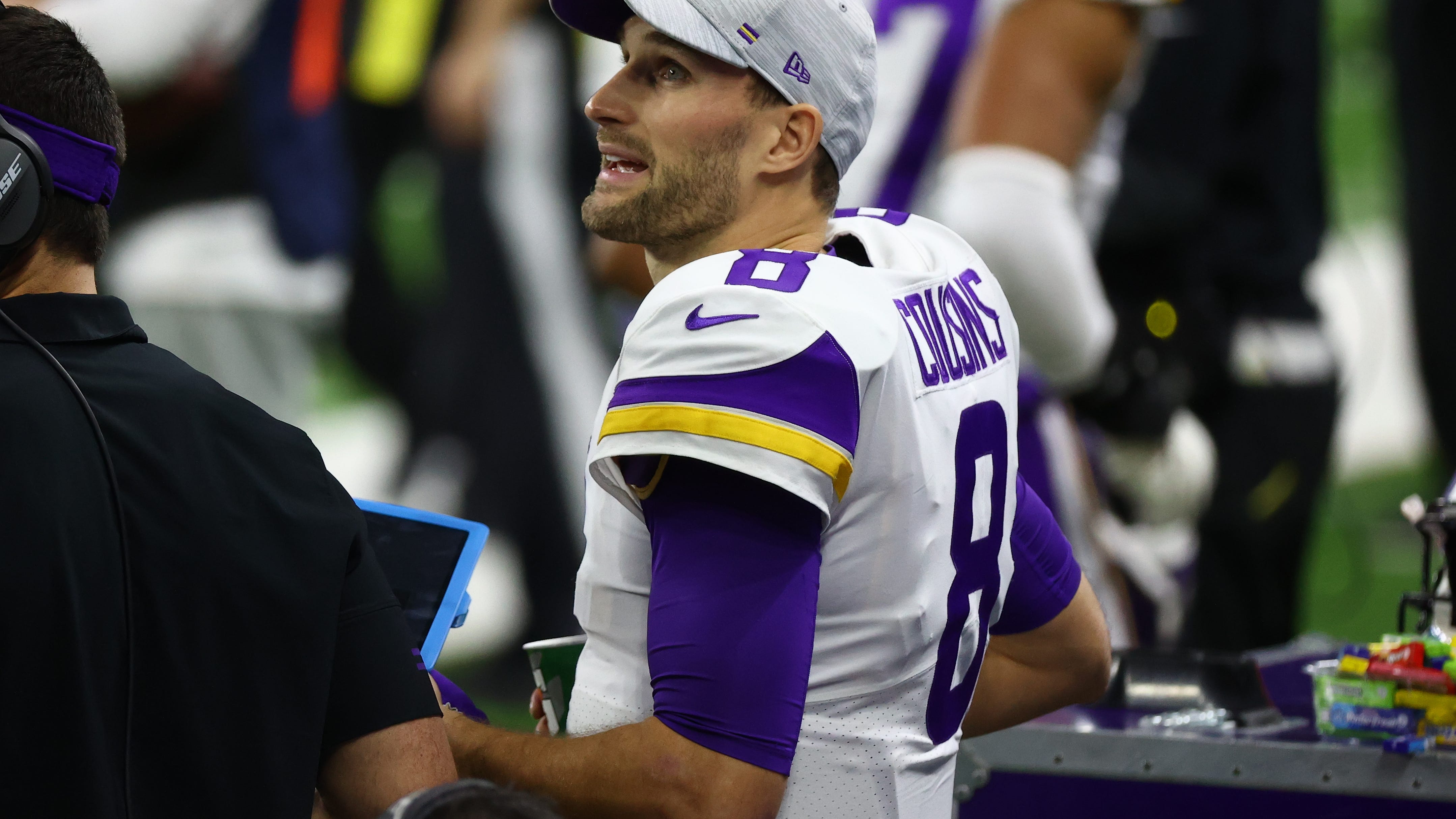 Cousins: 'I am at peace with where I am at’ when it comes to Covid

Major League Baseball is the lowest of the bunch, with only 85% of its players being vaccinated, according to NBC Sports. This has been a story all summer, with outspoken players taking to Twitter and their homes as they quarantined due to close contacts and positive tests.

Daly admitted that he was "a little bit" surprised by the vaccination rate, adding "that certainly was our goal, to get as many people fully vaccinated as possible."

"Not only among players but hockey operations personnel, club personnel, generally," he told The Athletic. "If you're going to have any access to the players, it needs to be mandatory, including the media.

"We want everybody fully vaccinated and, obviously, the last couple of months have shown that that doesn't necessarily preclude the fact that people are going to get the infection. But it certainly increases the likelihood that it's not a serious health and safety concern."

The NHL Players' Association was vocal about encouraging players to get vaccinated. The league's COVID-19 protocols for the 2021-22 season reported that players would lose money for missed games if they contracted the virus.

"I know they spent a lot of time on the phone with players, reluctant players who didn't want to be vaccinated for various reasons, explaining to them why it was important for them to be vaccinated," Daly said.