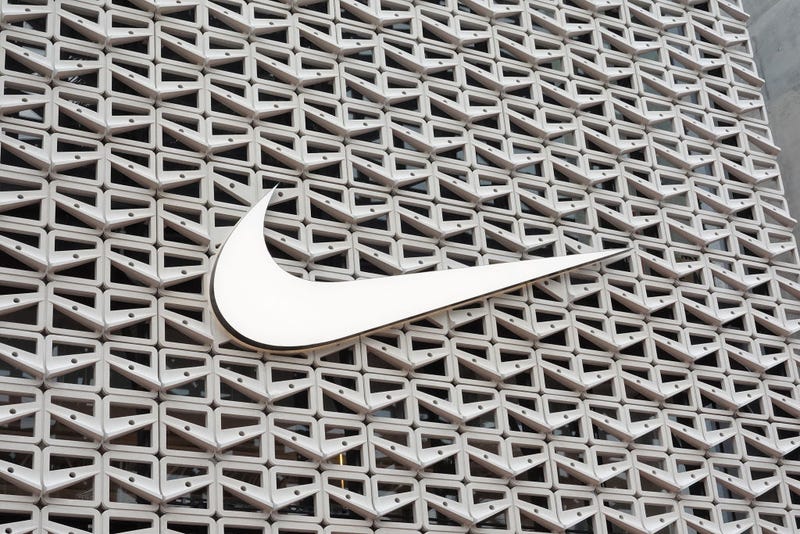 The Nike logo hangs above the entrance to the Nike store on December 21, 2021 in Miami Beach, Florida. Photo credit Raedle/Getty Images
By Joe Hiti, Audacy

Several companies continue to report drops in revenue in China as the nation continues to lockdown different cities due to COVID-19 outbreaks. As a result, store traffic is hurting, and sales are down.

Among the companies affected by the decrease in revenue is the sneaker giant Nike, which shared on Thursday that revenue in China fell 16% in the August quarter to $1.65 billion.

Nike posted weaker quarterly profits and soaring inventory levels throughout the last quarter, resulting in shares for the company plummeting 13% when the stock market closed on Friday.

In an effort to encourage sales in China, Nike has discounted merchandise while canceling its orders at manufacturers to reduce its inventory, the Wall Street Journal reported.

Nike Chief Financial Officer, Matthew Friend, shared with investors on Thursday that even though sales had declined in China, the results were better than expected. He added that he and other executives are hopeful sales will return in the nation.

"We are taking a cautious near-term approach in Greater China, given the continuing risks of Covid-related disruption," Friend said.

However, Nike isn't the only company seeing sales decline across China, as several others are too. Among those affected include cosmetic company Estée Lauder, Nike competitor Adidas, and VF Corp, which makes clothes and shoes for The North Face and Vans.

Adidas AG shared in August that it does not expect sales in China to recover during the year's second half as it once did. Adidas also saw a 35% dip in revenue in the June quarter as it also decided to drop prices to move inventory.

For VF Corp., executives told investors on Wednesday that it isn't expecting recovery in China to happen overnight. However, it isn't just clothing companies hurting either, as Estée Lauder Cos. shared that sales in the Asia-Pacific region fell 19% in its most recent quarter.

City-wide lockdowns in China have played a massive role in sales, including one lockdown in Shanghai that lasted two months.

Company executives continue to try and put out fires by telling investors and analysts that they are only facing temporary challenges and aren't changing their investment plans, the Journal reported.

However, some, like Leland Miller, the chief executive of the economic and policy research film China Beige Book, shared with the Journal that some are concluding that not all the challenges companies face are temporary.

"There's a massive conversation that has started on whether the China of the future is the land of opportunity that everyone assumed it was," Miller told the Journal. "This has just started to hit boardrooms in a big way." 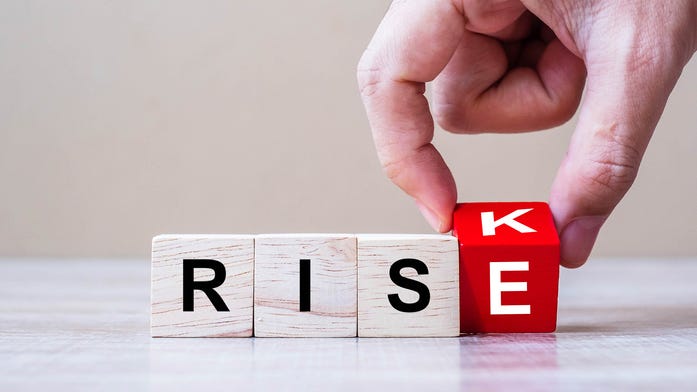 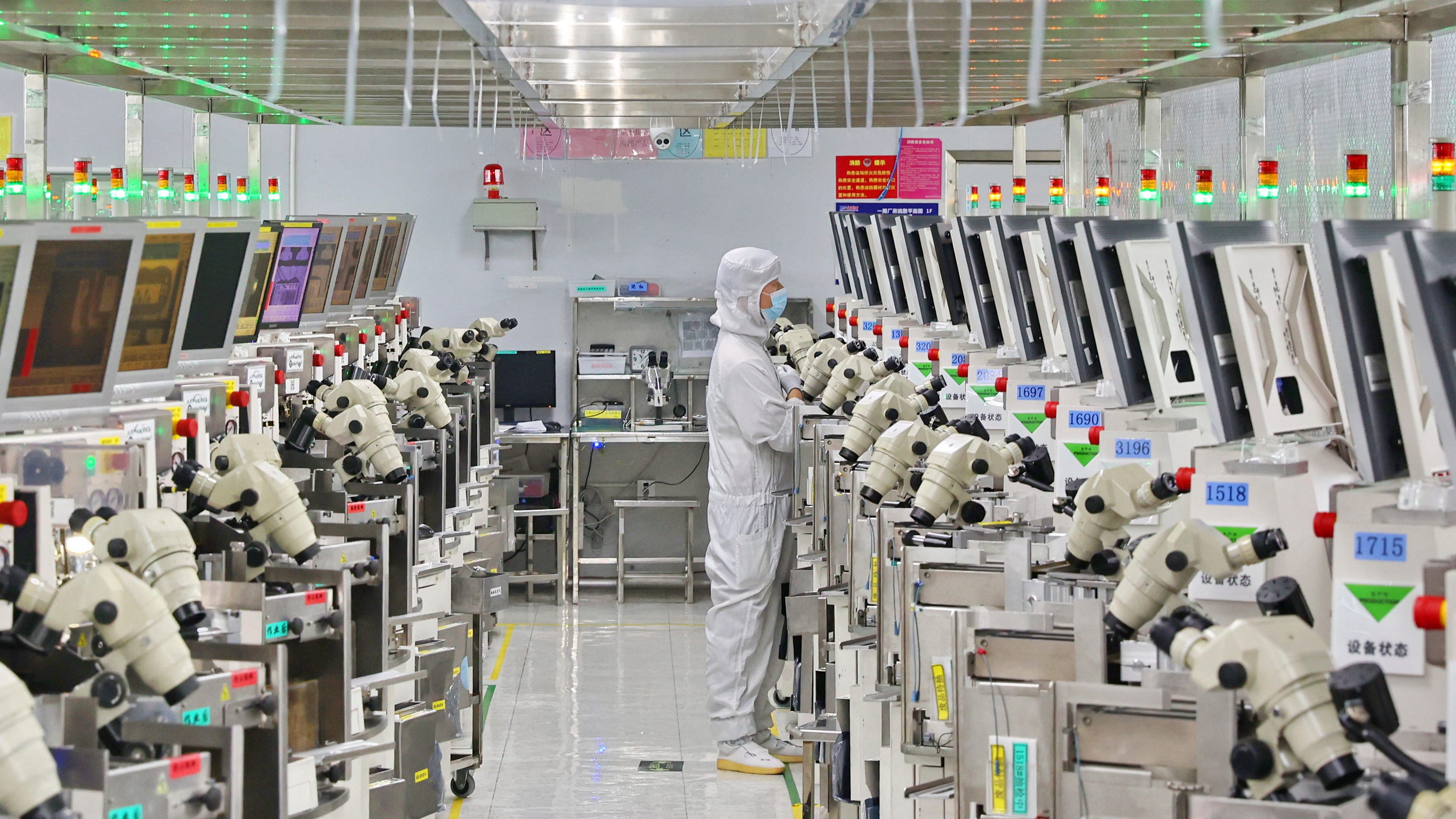