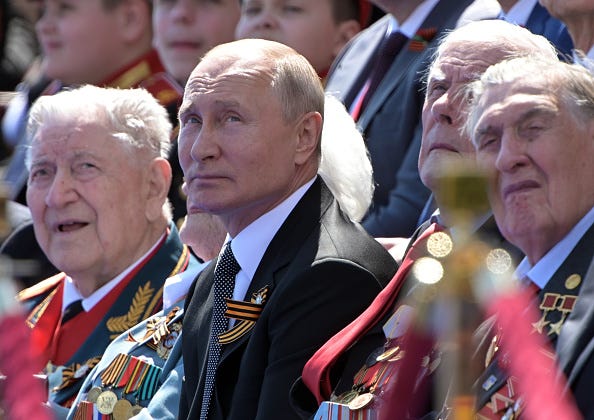 On Sunday, Russian President Vladimir Putin ordered his country's deterrence forces, including their nuclear arsenal, to be on high alert as the nation continues to fight with Ukraine's forces.

Russia's military has been engaged in fights with Ukrainian forces in several cities throughout the country. Now, on Russia's fourth day of its assault on Ukraine, Putin has decided to be on high alert, CNN reported.

Putin announced the move during a televised meeting with his top defense officials and explained his reasoning briefly.

"Top officials in leading NATO countries have allowed themselves to make aggressive comments about our country, therefore I hereby order the Minister of Defense and the chief of the General Staff to place the Russian Army Deterrence Force on combat alert," Putin said, CNN reported.

The Russian president also discussed the recent sanctions that have been placed against Russia, which were threatened by the U.S. and NATO countries in the weeks leading up to the assault on Ukraine. Putin shared that he believes the sanctions were unlawful.

Still, the fighting has continued across major cities in Ukraine, including the nation's capital of Kyiv. This meeting is not unexpected, as Zelenskyy has said his nation would be willing to speak with Russia on the situation. However, Zelenskyy is only willing to do so on the border of Belarus, being that Russian military actions are being launched in the country.

Even today, Ukraine has reported that a cruise missile that was shot down that was launched at Kyiv came from Belarus, CNN reported.

"Aleksander Lukashenko has taken responsibility for ensuring that all planes, helicopters and missiles stationed on the Belarusian territory will remain on the ground during the Ukrainian delegation's travel, meeting and return." 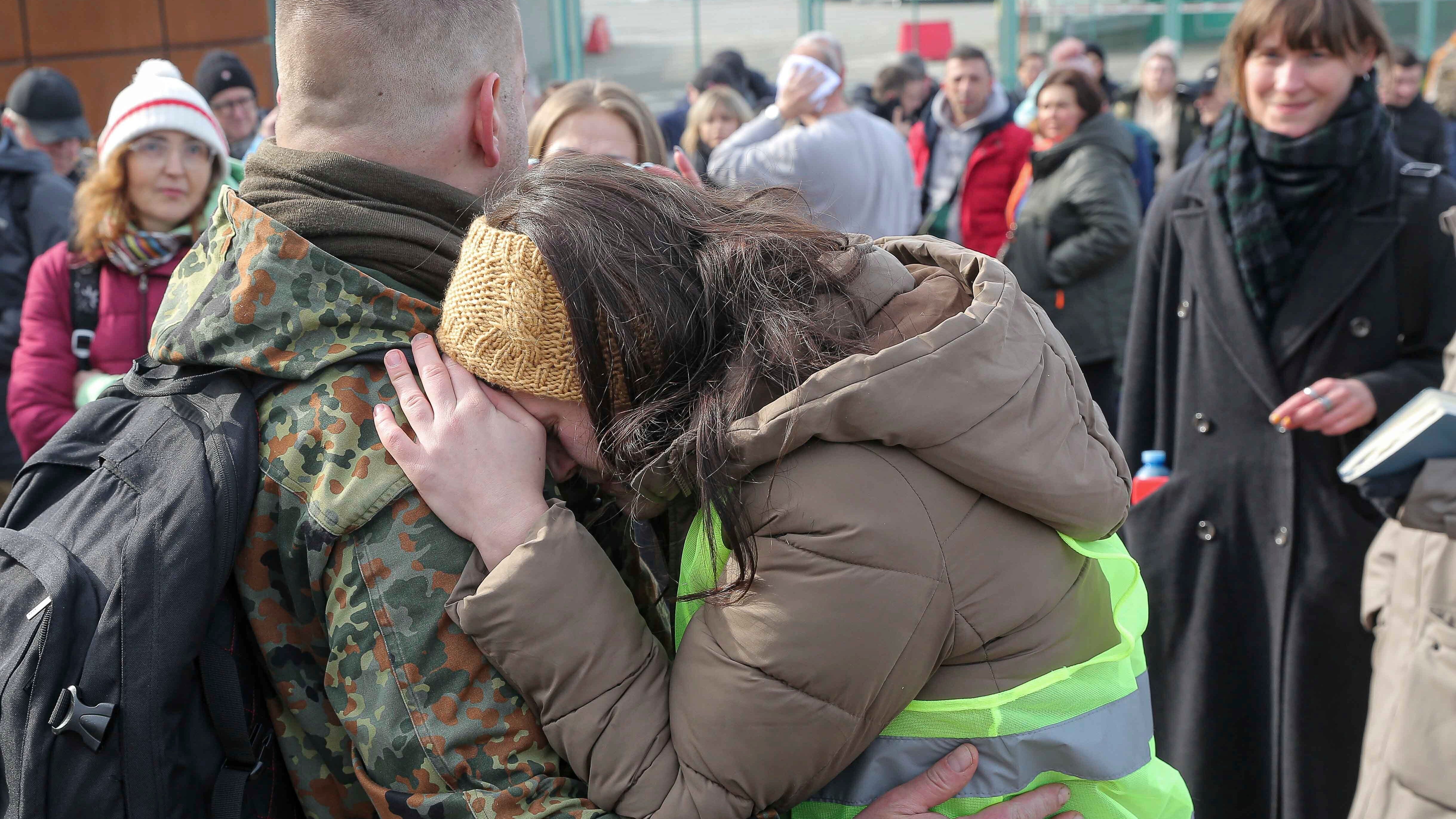