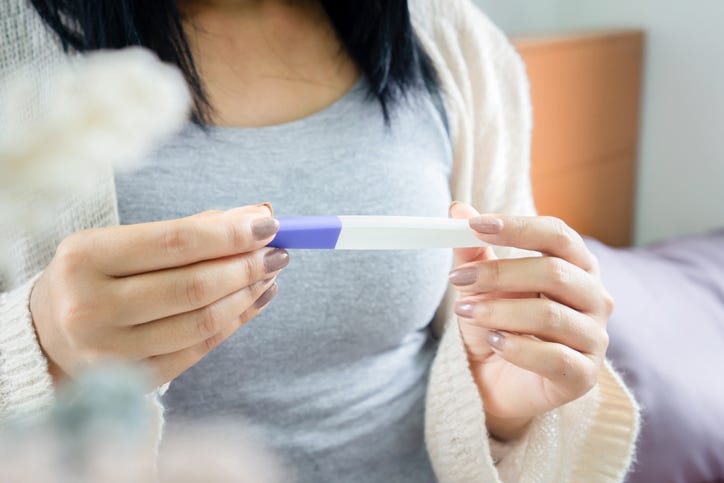 New reports show the U.S. median age for giving birth is now 30, as birth rates have declined for women in their 20s and jumped for those in their late 30s and early 40s.

The report comes from the United States Census Bureau and shows that the trend of waiting to have kids has pushed the median age from 27 to 30, the highest it has ever been.

Even with the fertility rate dropping from 1990 to 2019, it was regarded as stable compared to previous eras, NBC reported.

But the numbers show that women are waiting until they are older to start having kids, according to the data from the National Center for Health Statistics.

University of Maryland sociologist Philip Cohen shared with NBC that one reason behind this trend is that college-educated women are choosing to invest in their education and careers to be better set up financially when they have kids.

On top of that, Cohen said that there is a growing desire among working-class women to wait until they are financially secure before becoming a mother.

“Having children later mostly puts women in a better position,” Cohen told NBC. “They have more resources, more education. The things we demand of people to be good parents are easier to supply when you are older.”

Over the last 30 years, the Census Bureau shared that the largest increase in the median age at which U.S. women give birth has been among foreign-born women who saw the age go from 27 to 32, and among Black women, that age went from 24 to 28.

The data from the U.S. Census Bureau report stops in 2019, but the pandemic has pushed motherhood back even further over the past two years.

In 2020, the U.S. birthrate dropped by 4%, marking the largest single-year decrease in nearly five decades, the Associated Press reported. 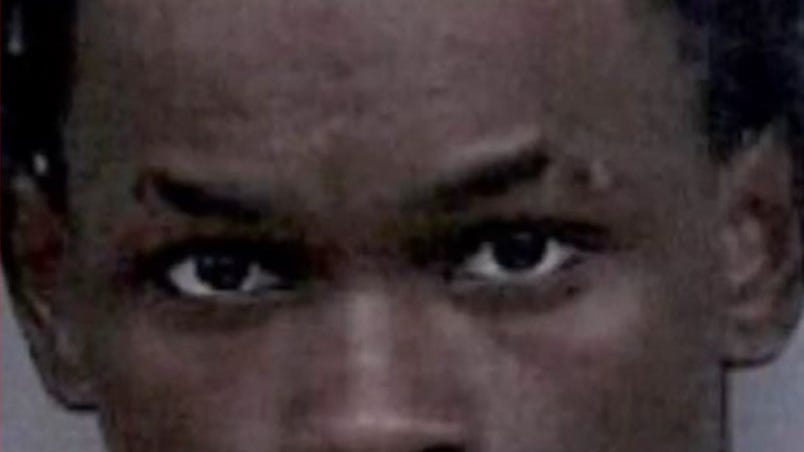 Baby dies in hot car when dad is arrested and cops didn't know she was there
Featured Image Photo Credit: Getty Images