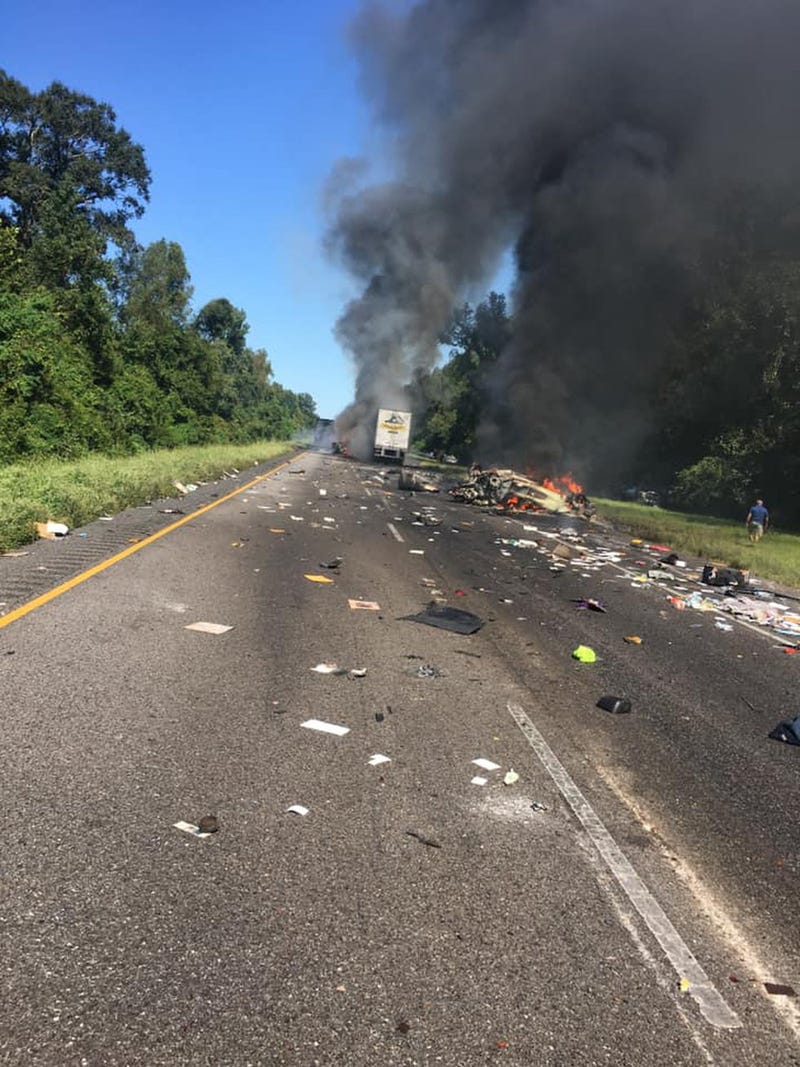 Timothy Achee was returning to Metairie with his father and brother Thursday after having evacuated to Houston for Hurricane Ida when he was involved in a fiery pileup on I-10.

Jack Duff III of Mobile, Ala., crashed his truck into bumper-to-bumper traffic about 10 miles from the Mississippi River Bridge, according to Lt. Ken Alvarez of the West Baton Rouge Sheriff’s Office, effecting nine cars total in the ensuing damage.

Achee, 29, and his dog died in the crash when his car was engulfed in flames while his car’s other occupants were hospitalized with burns and later released.

Three other dogs from other cars died in the crash. The WBRSO declined to give a number regarding how many more people were injured, but at least three others suffered injuries, according to WAFB-TV. 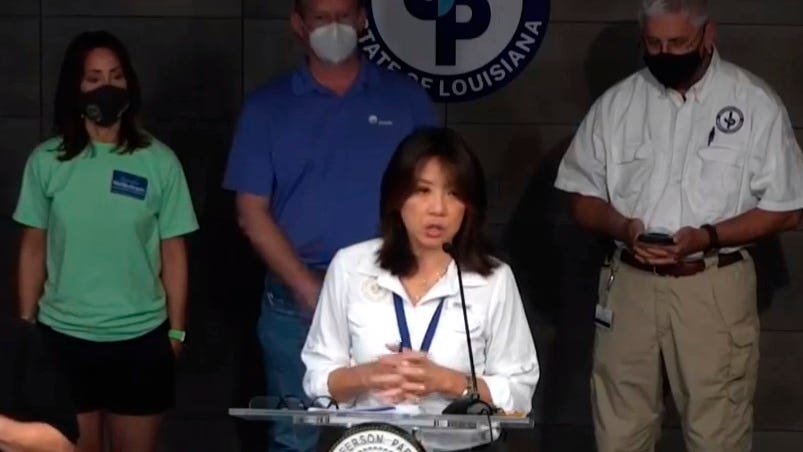