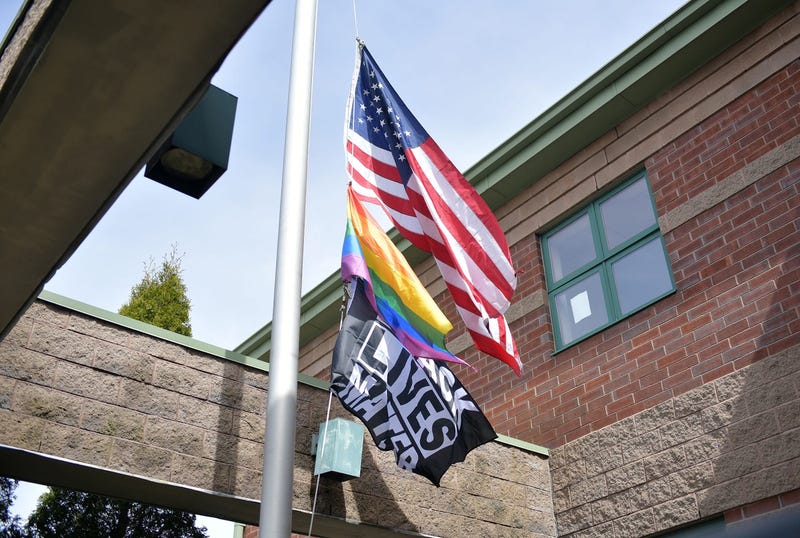 A school district in Wisconsin is doubling down on a criticized policy that bans teachers and staff from displaying political or religious messages in the classroom, including Black Lives Matter and Pride flags.

The employee code of conduct policy at Kettle Moraine School District also bans teachers from putting their preferred pronouns in their email signatures.

The district explained that the bans are part of a new interpretation of a decade-old policy that establishes expectations of staff members, CNN reported.

"We're in a world where politics are highlighted, and it just puts people in uncomfortable positions," superintendent Stephen Plum said at a board meeting when the guidelines were first announced in July.

The longstanding policy states that "staff will not use their positions to promote partisan politics, sectarian religious views or selfish propaganda for personal or monetary or nonmonetary gain."

"After additional legal analysis, the expectation is that teachers and administration will not have political flags or religious messaging in their classroom or on their person. This expectation includes Pride flags," Plum said.

When asked about where the administration would "draw the line," Plum responded that "discrete jewelry" such as "a necklace or something like that and it's not in your face," would be acceptable "as opposed to something like a t-shirt that has large letters on it."

"I feel that every staff member, custodian, teacher, ought to know that it's really in the best interests of all the students to look out for them and to have strong, healthy relationships that develop therefrom," Plum said.

"They know what they can wear, what they can do, what's appropriate and what isn't," he said. "This isn't a case where we're trying to discriminate against any group or groups for that matter, but rather just to bring clarity and allow staff to kind of know... where the line is drawn on these various things."

The district received swift backlash over the policy, with many parents, community members and students expressing concerns. A video of the meeting posted on the district's Facebook page received almost 700 comments. A student-created petition to change the policy gained nearly 14,000 signatures.

"A pride flag is not a political thing, loving someone is not political. Think of all the students/kids who are scared to go home because they don't have the support of their families, but when they walk into to school and their teacher has a pride flag hanging on the wall, they finally feel safe and supported," the petition states. "Taking away this flag may seem simple to you, but it is NOT for the students."

At a recent school board meeting to revisit the issue, only one of the seven board members voted against the policy, according to CNN. Jim Romanowski said after hearing from the community, he felt the new interpretation went too far.

"Our district says we support all students," he said. "Now is the time to prove it." 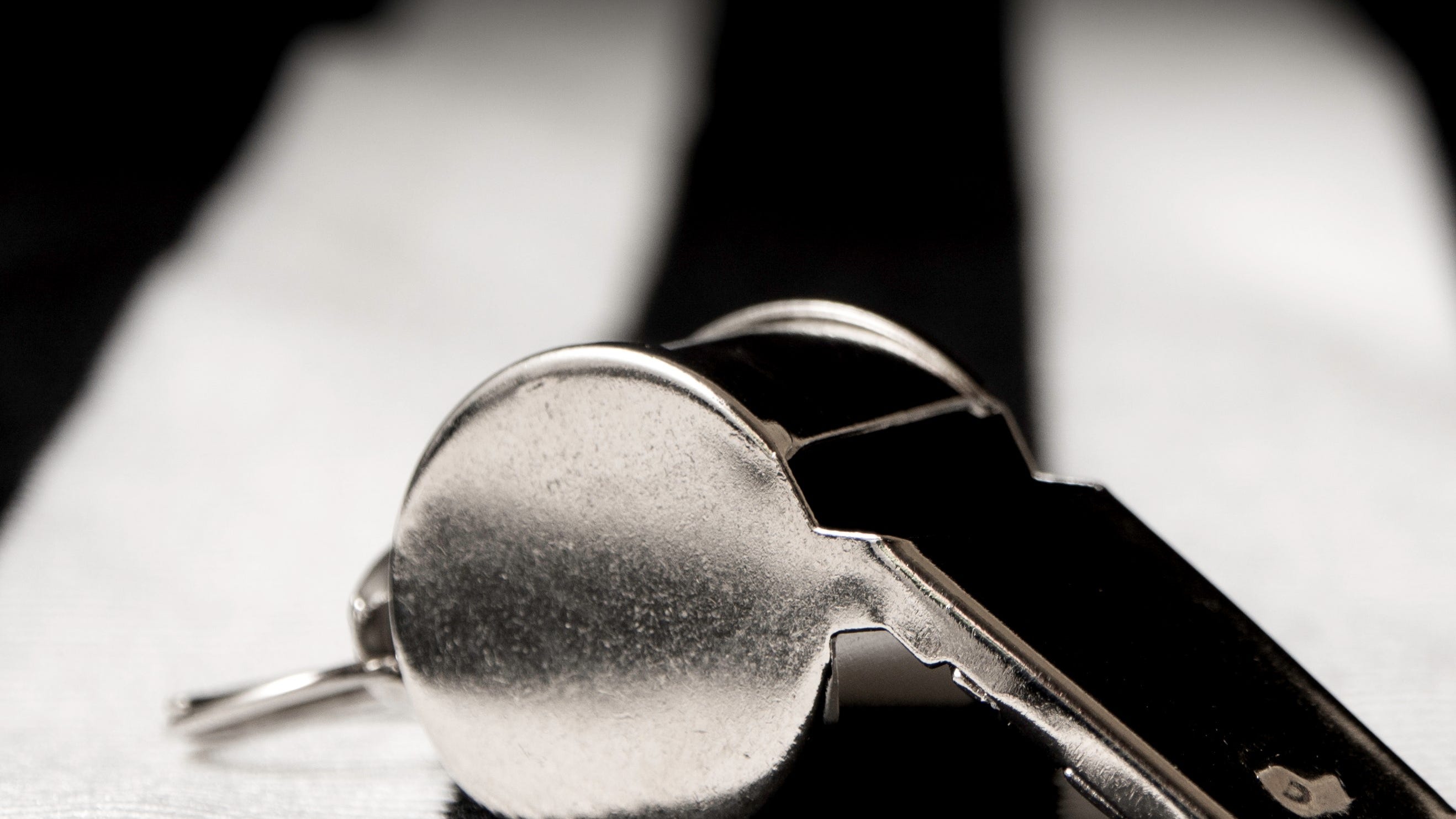