It was like a stampede Monday morning when the doors opened at Walmart in suburban Troy, Mich. About 100 shoppers making a mad dash to get their hands on the hottest thing going right now -- a Sony PlayStation 5 (PS5).

The PS5 retails for $399 digital edition and $499 for the disc edition, but they're selling for more than double that on the resale market.

The line started forming following a rumor online that Walmart would have some of the consoles for sale. But as it turns out, the store didn't have any units in stock. Shoppers who spent the night outside, walked away empty handed.

Some of them had spent seven hours in sub-zero temperatures in their quest to get their hands on the hottest gift this holiday season.

The police were called to clear everyone out of the store. No arrests were made. 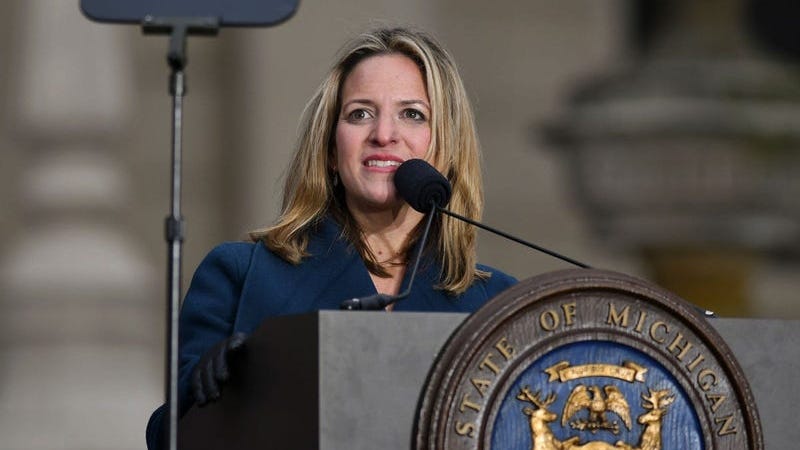 We were “about to watch How The Grinch Stole Christmas”; Secretary of State Jocelyn Benson threatened by armed protesters at home Troy police arrest man found with gun in shopping bag after incident at Somerset mall

The gaming system is such a hot commodity that on one reddit thread about the potential of grabbing a PS 5 before the holidays, users agreed if you ever see it at a shop -- buy it immediately.

"If you find it in a store before Christmas, that's likely to be your one shot at getting one this year," one user wrote.