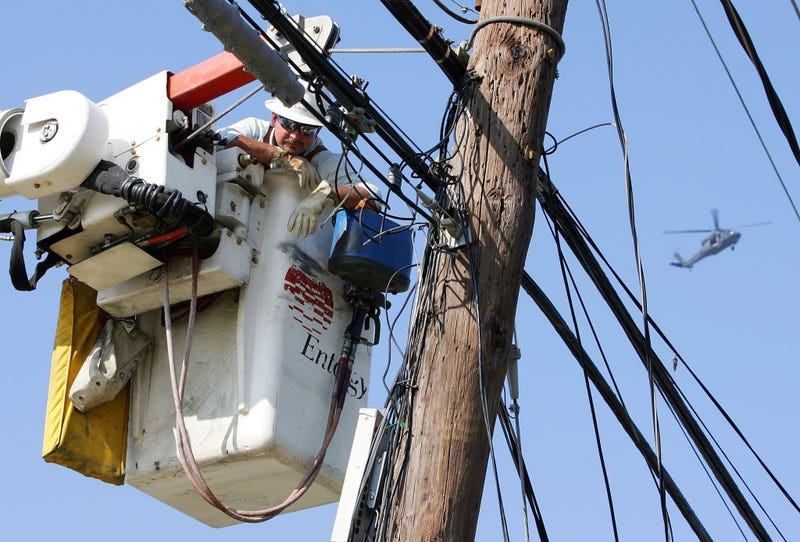 For a very large percentage of Entergy customers in New Orleans and Jefferson Parish, the wait for a return of service remains indefinite.
Executives at the power company said Thursday that they still don’t have any actionable estimate for when they’ll get the electricity turned back on, even four days out from Hurricane Ida’s landfall.

New Orleans went 100% dark Sunday as Ida tore through the region and destroyed eight major transmission lines that power the area in addition to toppling the tower they were connected to. So far, the percentage of New Orleanians who have experienced a restoration of power is small.

Entergy New Orleans CEO Deanna Rodriguez is hopeful they can at least finish the damage assessment on Thursday and might then be able to offer some sort of actual timeline for power restoration. She said a second transmission line, coming from the east through Slidell, has been connected.

That line links up to the St. Charles Power Station, a plant that has the capacity to theoretically power about 75% of the typical load associated with the Crescent City.

Rodriguez reiterated statements from previous briefings about the extent of the damage wrought by Ida: 5,000 power poles and more than half of the substations. She said about half of the 30 or so substations have been inspected and cleared as safe to use.

She also tanked the workers, numbered around 20,000, who have come from across the nation to help with the repairs.

Rodriguez cautioned there have been some errors on their online outage map associated with technical glitches, but that some power in the city has been restored. Priority was given to hospitals and police and fire departments as well as hotels in the CBD to ensure the comfort of the slew of workers brought in from elsewhere to aid the rapid-as-possible repair of the city’s power infrastructure.

She also noted that Caesars Superdome, which was lit up Wednesday night, was given priority in the case that it needs to be utilized as an emergency shelter. 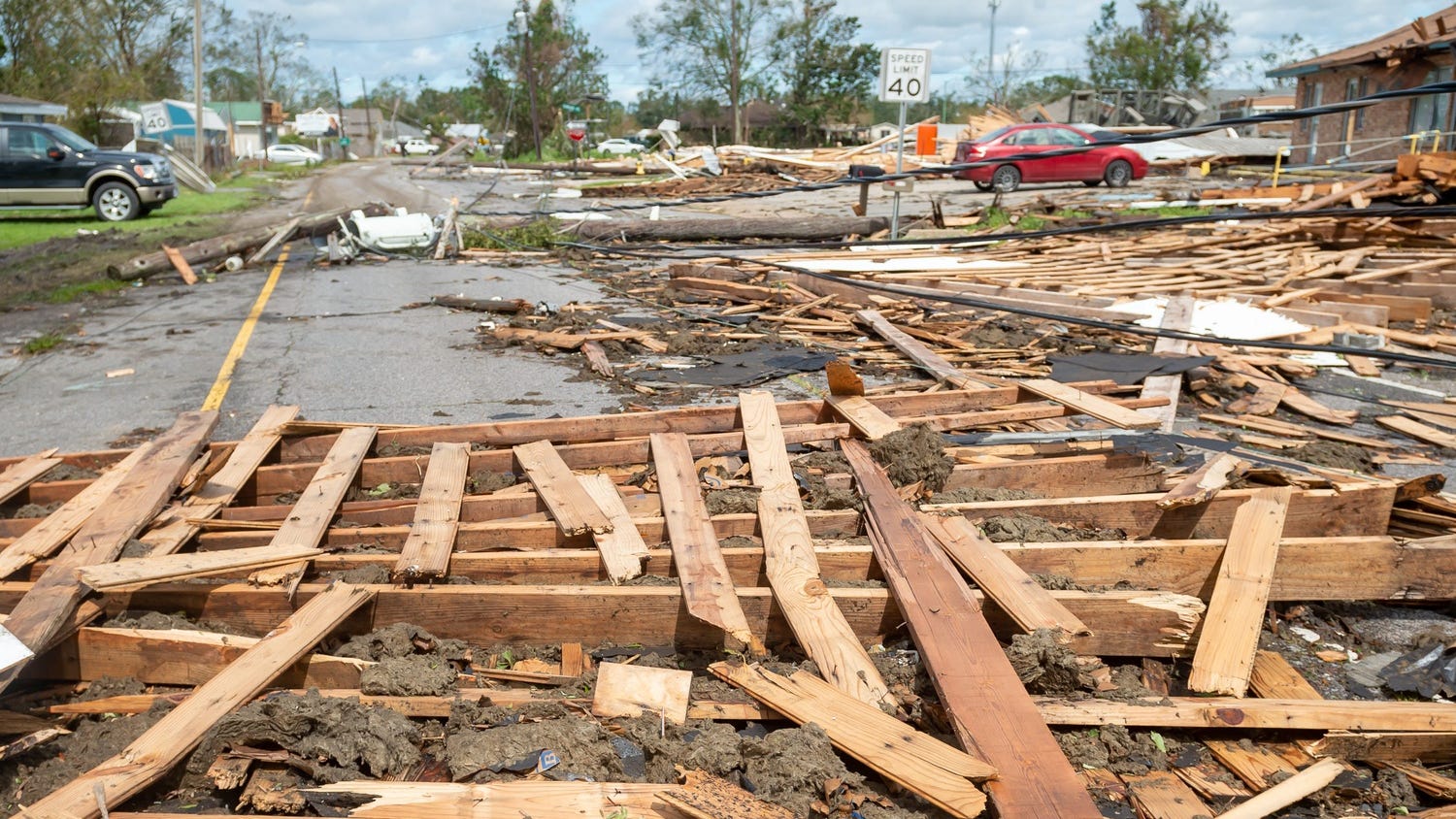 SEE: The toppled energy tower that put New Orleans in the dark