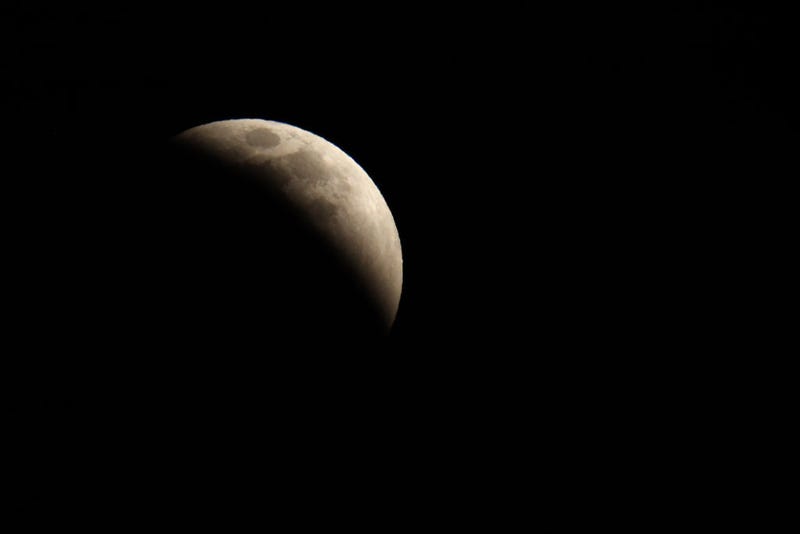 While it might be hard to believe, especially for conspiracy theorists, new research is suggesting that it could be possible to put humans on the moon to live there.

Planetary scientists at the University of California, Los Angeles, have released a study that suggests living on the moon could be possible as it has some pits and caves that stay at roughly 63 degrees Fahrenheit.

While most of the moon's surface will fluctuate from as high as 260 degrees during the day to as low as 280 degrees below zero at night, scientists have found stable spots which could make long-term habitation possible.

The main area researchers examined, called the Mare Tranquillitatis, is about the size of a football field. Using images from NASA, the research team was able to determine temperatures in the area.

Then, using modeling, they determined the thermal properties of the rock and lunar dust in the pit.

Tyler Horvath, the head of the research and a doctoral student at UCLA, shared that over 200 pits have been discovered and about 16 of them were most likely formed from collapsed lava tubes.

The pits were discovered in 2009, and researchers think that the overhangs create the stable temperatures inside of them. The shadowed areas could also offer protection from things like solar radiation and micrometeorites, researchers shared.

Temperatures and protection from harmful radiation have made long-term research and habitation on the moon difficult, especially with extreme temperatures lasting up to two weeks — the length of a day or night on the moon.

But now, thanks to the caves and pits, humans might be able to experience what our ancestors did centuries ago.

"Humans evolved living in caves, and to caves we might return when we live on the moon," UCLA professor of planetary science David Paige said in a press release.

However, while this is a big step in sending humans to be on the moon long-term, there are several other challenges like growing food and having a supply of oxygen.

Researchers also made clear in the study that NASA does not have any current plans to establish habitations on the moon. 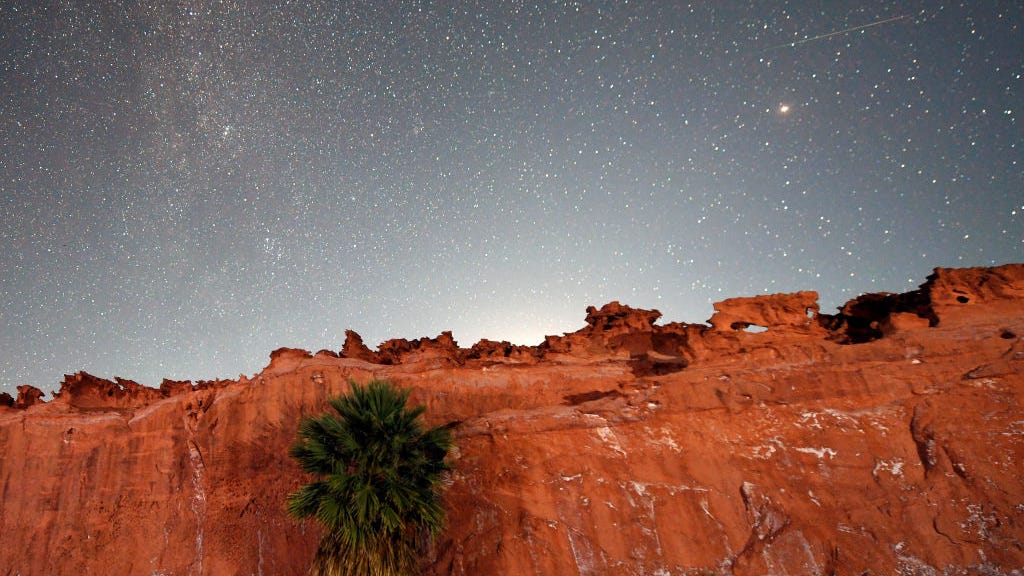 Look up! August will offer these skygazing delights 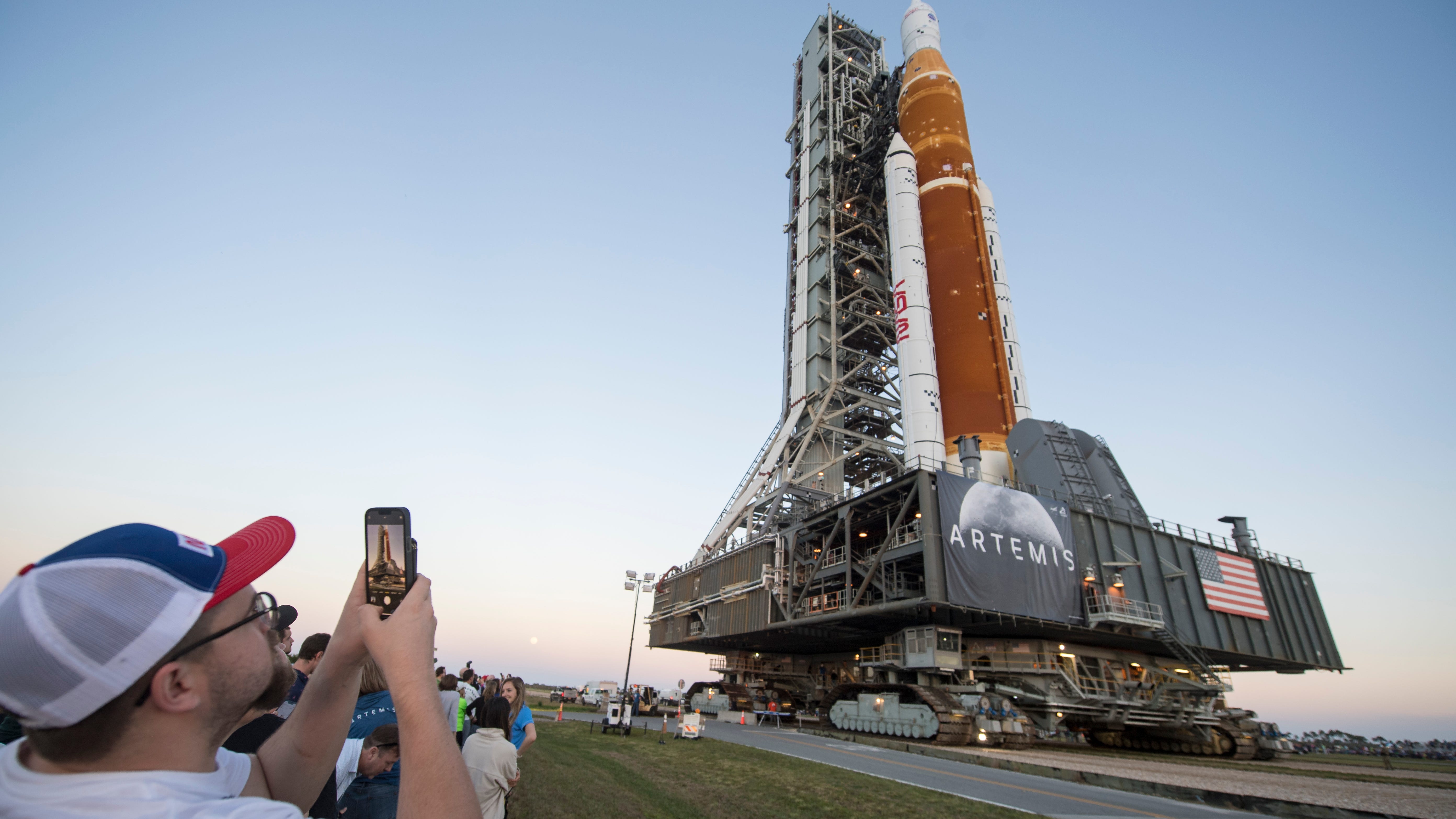