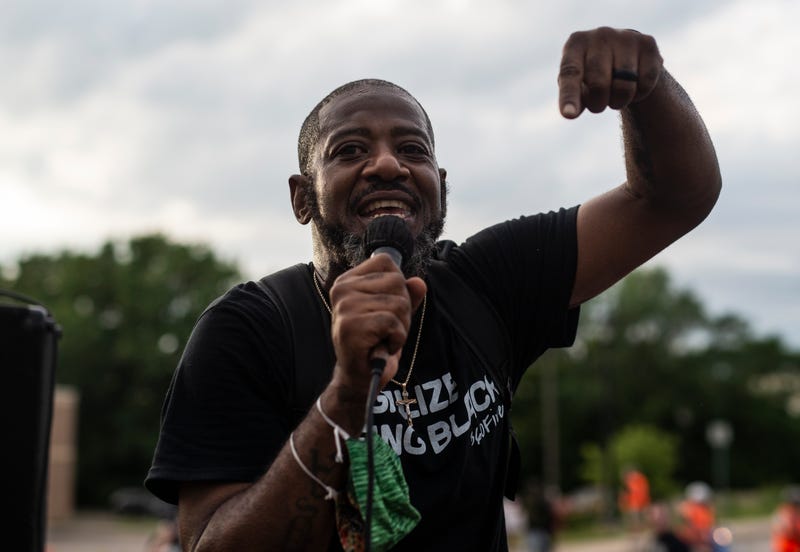 John Thompson, candidate for Minnesota House District 67A, speaks during a march honoring his late friend Philando Castile on July 6, 2020 in St. Anthony, Minnesota. Philando Castile was shot and killed during a traffic stop by Jeronimo Yanez, an officer with the St. Anthony Police Department, four years ago on July 6, 2016. . Photo credit Stephen Maturen/Getty Images
By Joe Hiti, Audacy

Minnesota Rep. John Thompson was found guilty by a Hennepin County jury in connection with a 2019 disturbance at North Memorial Hospital.

The Democratic state lawmaker was charged with a misdemeanor obstruction for allegedly resisting when a Robbinsdale police officer attempted to put him in handcuffs.

Thompson, who is outspoken on police reform, has been under fire as of late when he claimed a St. Paul police officer racially profiled him during a traffic stop on July 4. Video later showed that Thompson was driving with a revoked Wisconsin driver's license raising more questions for the representative.

Thompson received a citation for not having a front license plate; he said he was stopped because he was "driving while Black." 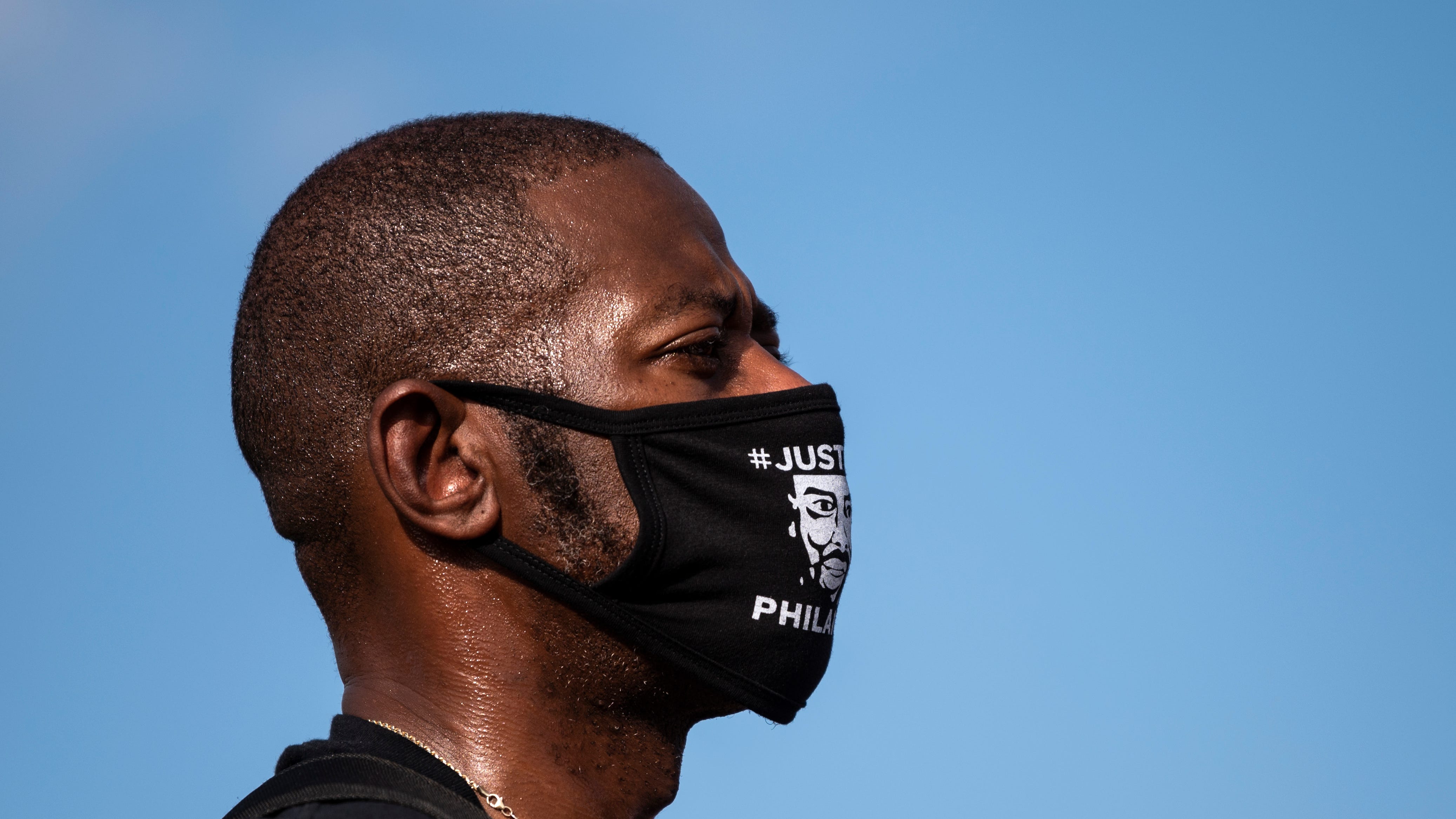 Finding Thompson guilty was a jury of five women and one man who began their deliberation at 12:30 p.m. on Wednesday and returned their verdict in just over three hours.

In his testimony, Thompson insisted that he was not intentionally resisting when told to leave the hospital for trespassing. However, on Tuesday, he told the jury that hospital staff demonstrated "white fragility" when they called police because they felt their lives were in jeopardy from a large group gathered for a family friend who attempted suicide.

Hennepin County District Judge Michael Browne sentenced Thompson to a county workhouse for 30 days. However, it is a stayed sentence, so he won't have to go there unless there's the same or a similar offense. Thompson is also responsible for a $200 fine and $78 in fees.

Questions have been raised about whether Thompson lives within the district he represents because the license he had when he was stopped on the Fourth was renewed following his election to the state house. 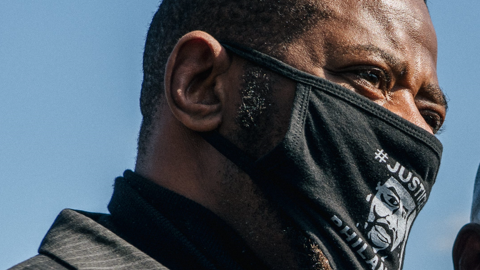 Several police reports have also been uncovered from 2003 and 2010 alleging domestic abuse by Thompson. He has denied any abuse, and his attorney wrote that Thompson "challenges the authenticity of the police reports that have been circulated to the press," Kare11 reported.

In the past week, Gov. Tim Walz and several other political leaders on both sides of the aisle have called for Thompson to resign due to the allegations.

The House Minority Leader Kurt Daudt has publicly threatened that Republicans are ready to file ethics complaints against Thompson. Democratic Minnesota House Speaker Melissa Hortman told Daudt in a letter that she would refer any complaint to the House Ethics Committee.

Without the complaint, Hortman said she would not take action against Thompson until the end of his court proceedings. 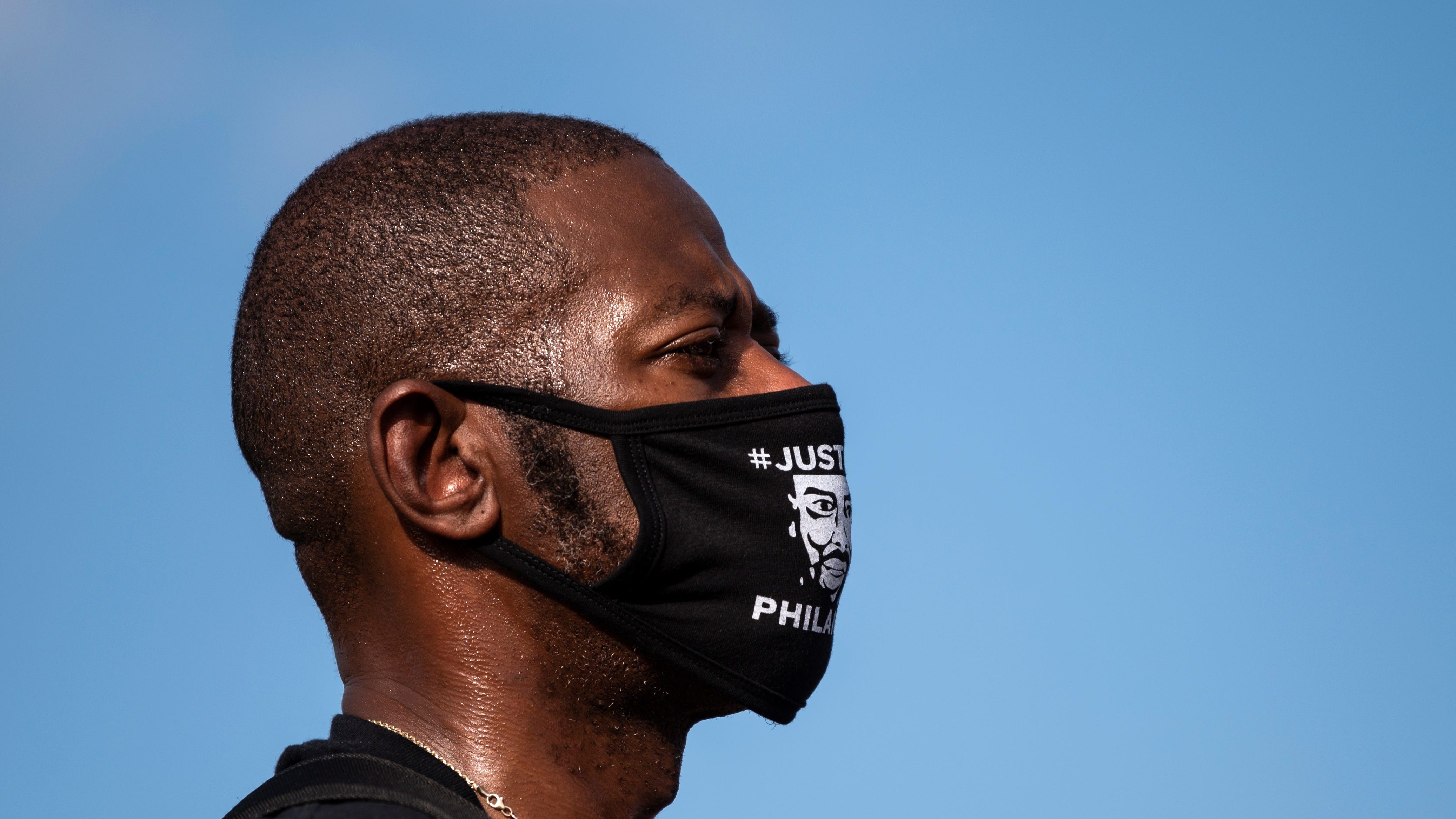