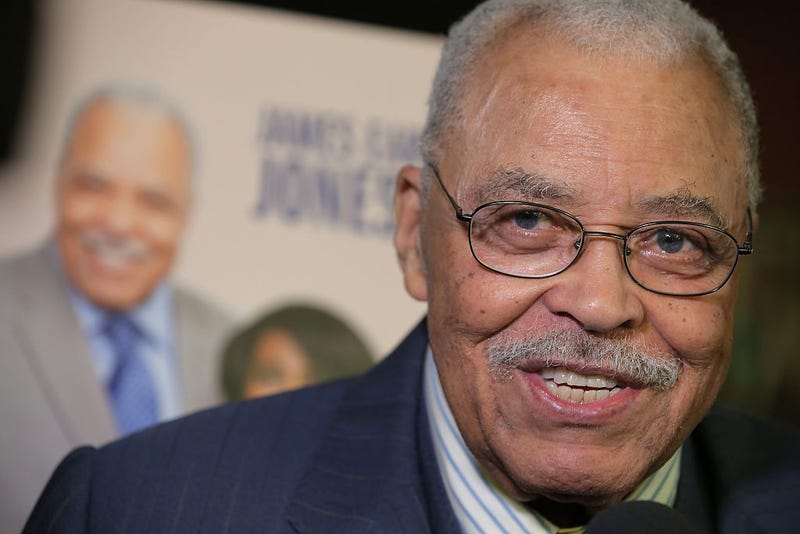 James Earl Jones, who voiced the most iconic line and the most famous villain in all of cinema, has given up the authority over the role after 45 years as Darth Vader.

Jones first took up the role of Darth Vader in "Star Wars: A New Hope" in 1977, quickly becoming one of the best villains in all pop culture. In the series' second movie, he earned his most famous line saying, "I am your father," to Luke Skywalker, something that generations have repeated for decades.

But now, according to a report from Vanity Fair, the 91-year-old actor signed over the rights to his vocals earlier this year, allowing his voice to continue to be paired with Darth Vader for years to come. The deal will see Darth Vader's lines, said through Jones' voice, generated with artificial intelligence.

Jones signed over his voice to a Ukrainian start-up, Respeecher, that clones voices for content creators by using archival recordings and an AI algorithm.

Respeecher worked with Lucasfilm on the project. Lucasfilm explained to AV Club that while Jones "guided" the character's lines, his actual voice was completely generated.

Matthew Wood, the supervising sound editor at Skywalker Sound, reportedly worked with the Respeecher employees, despite the start of the Russian invasion of Ukraine, according to Vanity Fair.

Wood described their attitude as, "Let's work, let's work in the face of this adversity, let's persevere," according to Vanity Fair. 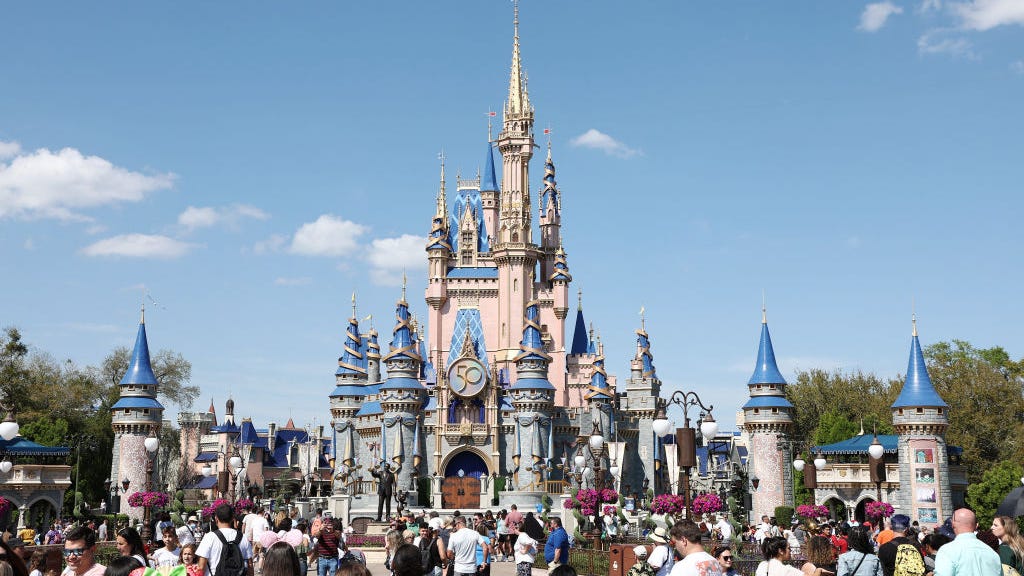 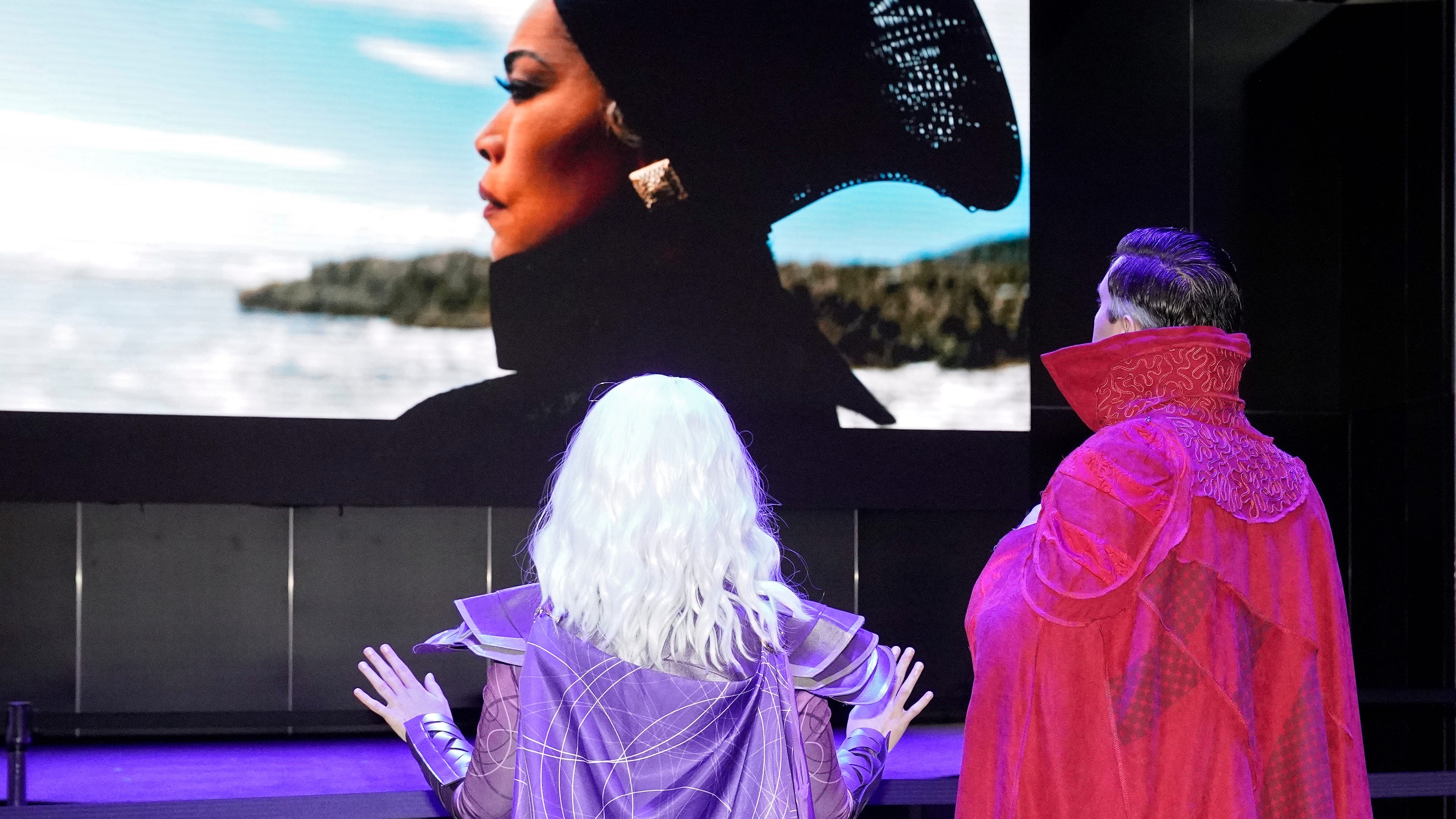